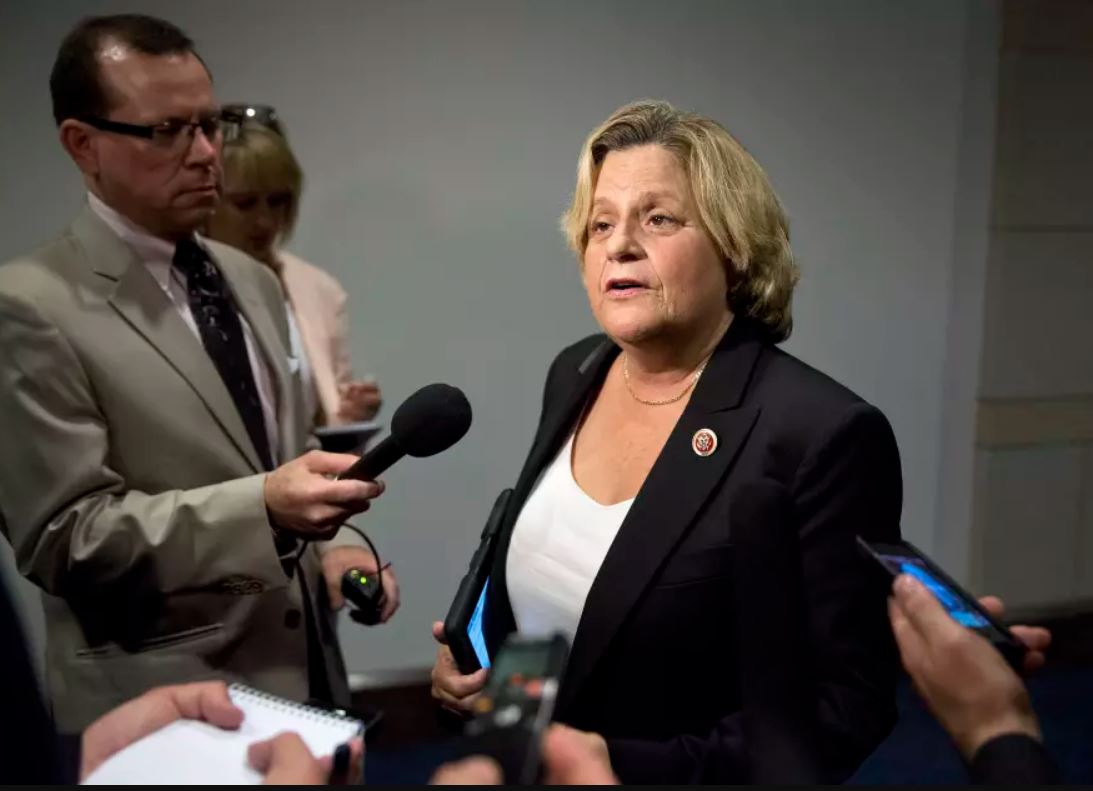 Those questions were first raised in a 2019 Florida Politics report.

Writing for Florida Politics, Noah Pransky detailed how Ros-Lehtinen shut down her personal campaign account in Oct. 2017 and moved nearly $180,000 into a new PAC, dubbed the IRL PAC.

“However,” Pransky noted,” washing the money through a PAC does not exempt a candidate from the FEC’s prohibition on personal use of the funds.”

Shortly after the campaign money was moved, the IRL PAC began spending big. The organization spent more than $10,000 on trips to Disney World and for dinners at high-end restaurants.

One day following that Florida Politics report, Ros-Lehtinen began the process of shutting down her committee. In Oct. 2019, the Campaign Legal Center filed a formal complaint with the Federal Election Commission (FEC), which is now reviewing those types of expenditures in concert with the DOJ.

That review, according to the CBS Miami report, includes subpoenaing former members of Ros-Lehtinen’s staff.

The former Congresswoman declined to comment to CBS Miami surrounding the investigation. Her lawyer, Jeffrey Weiner, did confirm she was informed of the DOJ’s actions.

“She and her former staff members and volunteers are cooperating fully with the Federal Election Commission and the Department of Justice,” Weiner told CBS Miami.

“We are gathering the information requested by the Department of Justice and are confident that, if bookkeeping errors were committed, they were due to negligence, and not willful or intentional misconduct by the former Congresswoman or anyone on her staff, or her accountants.”

Weiner added his team has “not found any evidence whatsoever of intentional wrongdoing by Ileana or anyone on her behalf.”

Though the Federal Election Commission “suggests” candidates disperse leftover funds within six months of completing their campaigns, there’s no actual law requiring them to do so. In 2018, the FEC pledged to conduct additional reviews of so-called “zombie” campaign accounts.

Spending money on personal expenses is barred, however. The FEC deals in administrative punishments. For more serious matters, the DOJ will get involved. According to CBS Miami, it’s unclear whether the DOJ launched their own investigation or whether the FEC referred the matter to DOJ lawyers.

Following her departure from Congress, Ros-Lehtinen took on a lobbying role at the Texas-based law firm Akin Gump.

previousHistory shows Pat Kemp is too much talk, not enough action on diversity