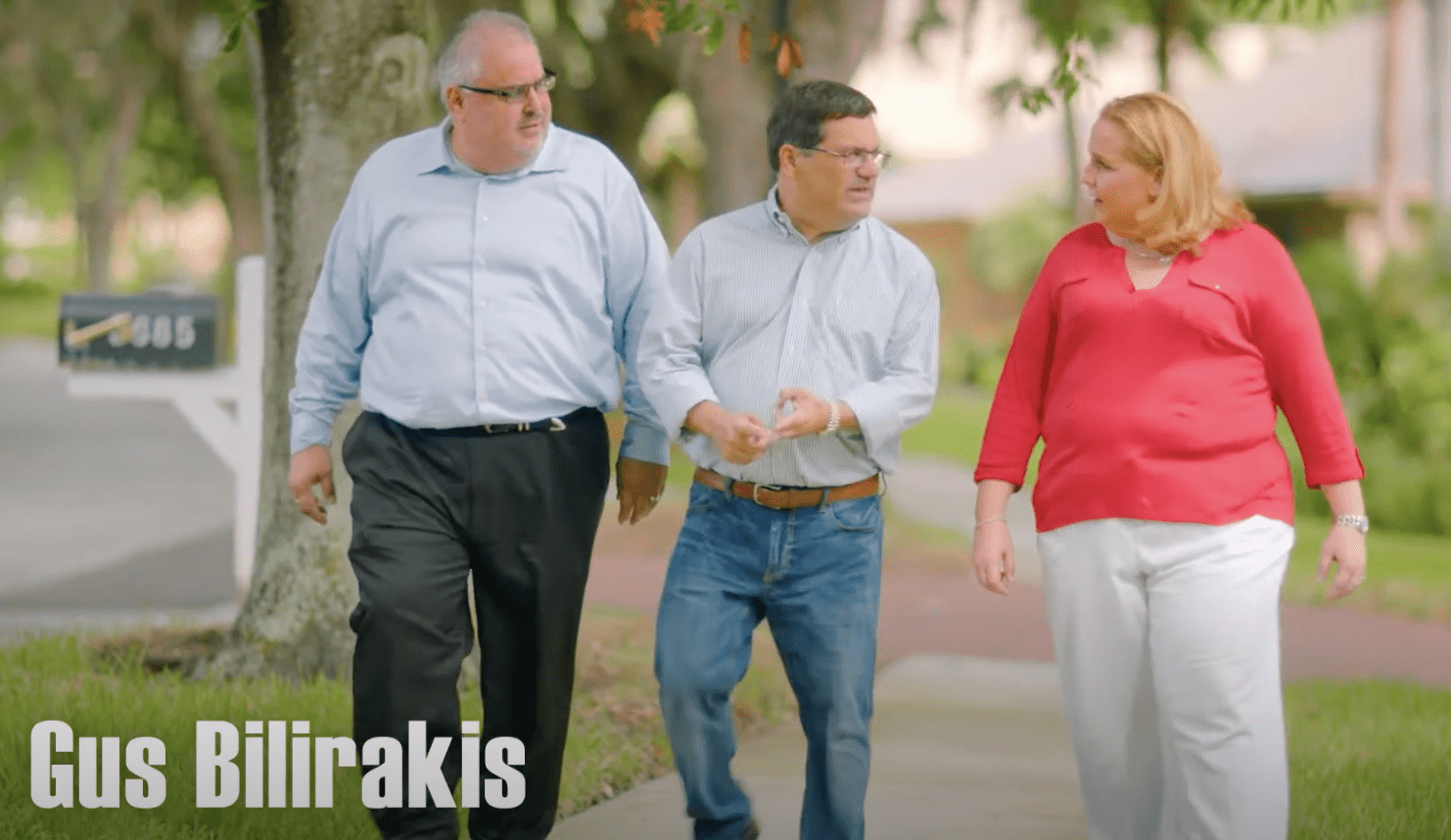 Bilirakis is sponsoring 24 bills this Congress, most with bipartisan support.

U.S. Rep. Gus Bilirakis is going big on TV this week with a $50,000 ad buy in his district, according to an Advertising Analytics recap.

His positive ad stresses Bilirakis’ effectiveness in Congress and the bipartisan approach he employs to get there.

“He’s Florida’s most bipartisan Congressman and most effective Legislator,” a narrator begins in the ad. “Gus Bilirakis, no matter the issue, he’s always there for us, delivering better health care for our seniors and veterans, protecting our natural resources and expanding coronavirus testing with more protective equipment for health care workers. Gus Bilirakis: Effective, bipartisan, always on our side.”

Bilirakis has sponsored 24 bills this 116th Congress, most of which include Democratic cosponsors, which supports the ads claim of bipartisanship. From 2015 to 2018, Bilirakis authored 27 bills that were signed into law, earning him a “Most Effective Lawmaker in the State of Florida” designation from the Center for Effective Lawmaking at Vanderbilt University.

The 30-second spot shows images of Bilirakis chatting up constituents in various scenes ranging from walks through a park to community events. It’s part of an overall $50,000 ad buy on cable. The spot will run on 24 channels from Sept. 29-Oct. 5.

Bilirakis previously spent $3,000 on advertising in the district, bringing his total spend to $53,000.

While Bilirakis touts a pro-veteran platform — and indeed his voting history supports veterans’ initiatives — Walker is herself a veteran.

Walker is running on issues typical on Democratic platforms this cycle including student debt relief, some version of universal health care and better pay for teachers, among others.

Walker has a hard road against Bilirakis who has served the district since 2007. His father, Mike Bilirakis, held the district, then Florida’s 9th Congressional District, before him, serving from 1983 until 2007. The Cook Political Report and Inside Elections list the district as “solid Republican” while Sabato’s Crystal Ball lists it as “safe Republican.”

previousSunburn — The morning read of what’s hot in Florida politics — 9.29.20