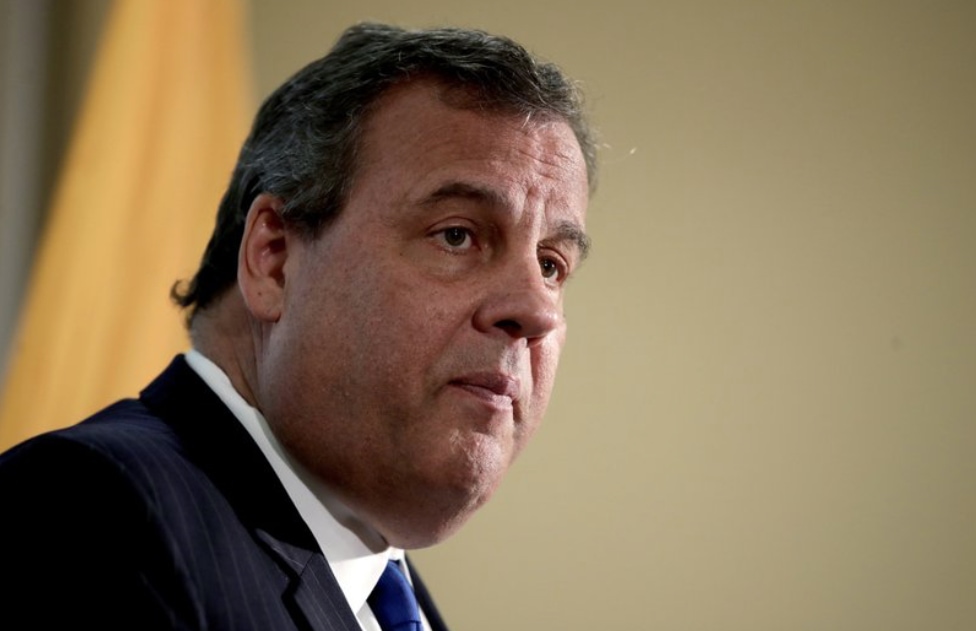 Former New Jersey Gov. Chris Christie is “knocked back” but “not knocked down,” while hospitalized with the coronavirus, the Star Ledger reported Monday.

The newspaper’s columnist Tom Moran reported he spoke to the former GOP governor for 10 minutes Monday. Christie sounded raspy, but didn’t want to talk about details about his health or his treatment, according to the article.

Christie said the virus is scary, of course, and that he’s a prime target given his weight and a history of asthma, according to the newspaper.

Christie called to “rub (Moran’s) nose” in a mistake he had made stemming from Christie’s 2012 visit to Jordan, according to the newspaper.

“So, for now, folks, let’s not worry too much. The man is knocked back, but he’s not knocked down,” Moran wrote.

Andrew Christie, the former governor’s son, who works in scouting for the New York Mets, said his father remains in a COVID isolation room at the hospital and is doing well.

Christie announced Saturday morning that he tested positive a day after President Donald Trump’s own diagnosis. He was with the president for debate prep in Cleveland on Tuesday and at the Rose Garden event where Trump named Judge Amy Coney Barrett as his pick for the Supreme Court on Sept. 26.

Later Saturday, Christie said he had gone to the hospital for precautionary reasons including his history of asthma.

At least eight people who attended that Rose Garden event, including President Donald Trump, have since tested positive for COVID-19, though there has bene no definitive contact tracing tying their cases to the reception. Others. have included First Lady Melania Trump, Republican National Committee Chair Ronna McDaniel, White House press secretary Kayleigh McEnany and other staffers including Hope Hicks.