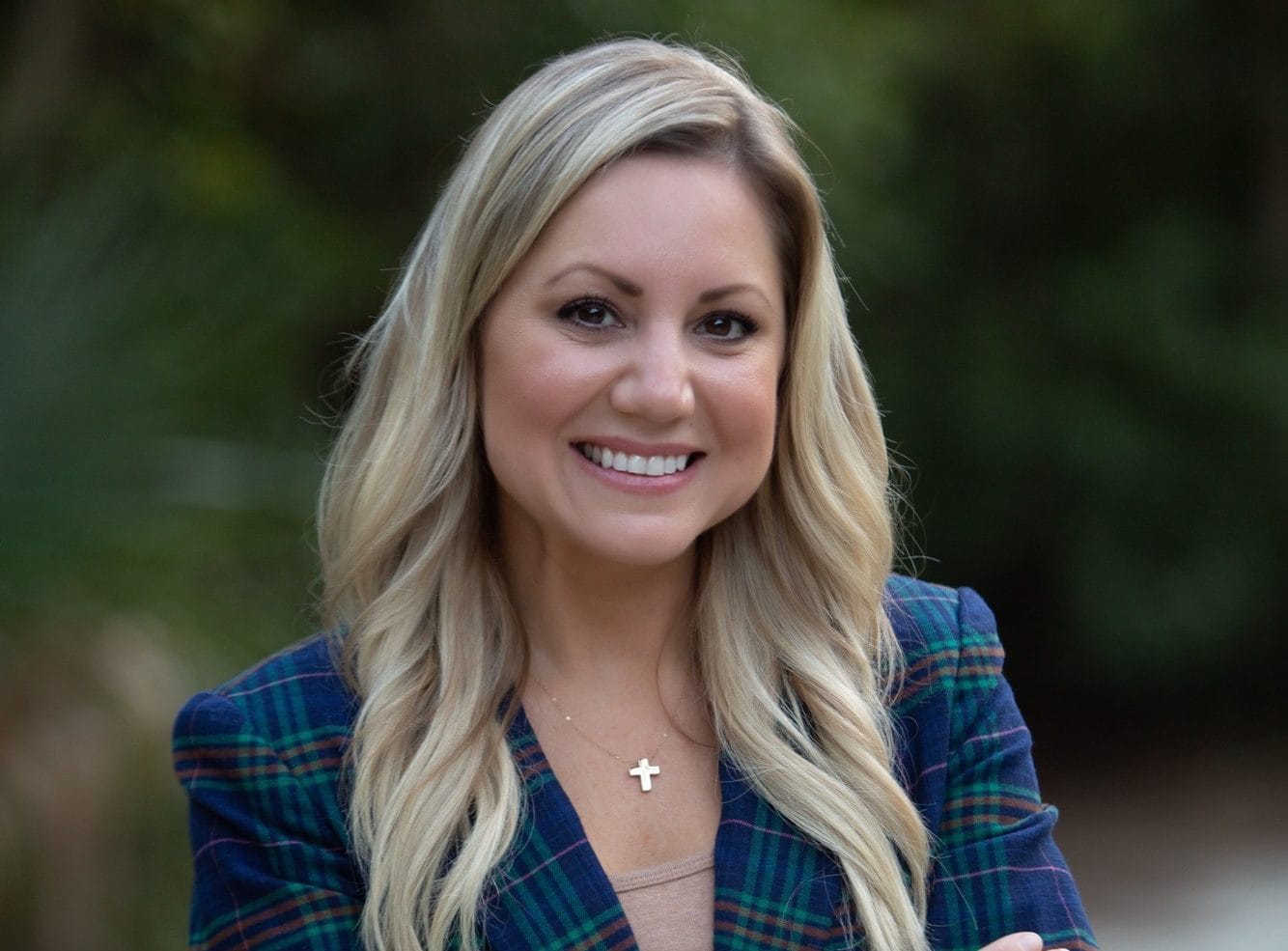 Pinellas County School Board member Stephanie Meyer indicated support for a state income tax, according to a questionnaire provided to the Christian Voters Coalition.

Meyer has since updated the questionnaire indicating she does not support a state income tax and told Florida Politics she checked the wrong answer by mistake.

But if Rep. Margaret Good is going to continually face blowback for changing her vote on childlike sex dolls to the literal only no-vote in the Legislature, purportedly by mistake, then Meyer’s mistake should also be called into question.

Like I once wrote about Good’s mistaken vote-change, these matters are important. Even if Meyer’s initial indication was a mistake, that’s also troubling. When filling out candidate questionnaires, it is incumbent upon the candidate to double-check their responses so they don’t have to double back and make a correction, and she should be held to account.

She either supports state income tax, or she was incompetent in filling out a basic form.

Asked whether she supports, opposes, or is undecided on “income tax being established in states that currently do not have an income tax, Meyer initially checked “support.”

The indication runs counter to conservative ideals regarding taxation. While Meyer is running for a nonpartisan office, she has clearly carved the conservative lane in her race.

Opposition to a state income tax has long been a staple of GOP politics in Florida.

In 2016, the GOP in its national platform rejected a Value Added Tax, a tax imposed on products at each stage of production, unless Congress repealed income tax.

It is no secret that conservatives support low taxes and reject efforts to increase them — implementing a state income tax in a state where not having it is enshrined in the constitution flies in the face of that platform.

It’s curious support from a candidate who, in all other things, reads like a textbook definition of far-right conservatism. In the same questionnaire, Meyer’s responses aligned exclusively with the religious right.

She indicated support for prayer in schools and displaying the Ten Commandments. She rejects cross-gender bathroom use for transgender students and doesn’t think parents should have their children taken away for refusing gender reassignment treatment to their children. She supports using property tax dollars for private schools and doesn’t think the government should regulate them.

Those priorities and ideologies would make her support for a state income tax all the more curious because it so clearly falls out of line with what she has established as strict adherence to conservative policies.

It’s worth noting, as a School Board member, Meyer would not have the authority to take action on a state income tax. However, as an elected official, Meyer’s opinion does matter. The School Board is often a steppingstone to higher office where many of those issues would be within her reach to affect.

The issue isn’t likely to earn her support from Democrats. Liberals have already aligned with Meyer’s opponent, Laura Hine. They see a candidate who would dismantle public education in favor of private schools with little to no oversight.

But it could give some conservatives pause. Supporting a candidate who thinks the state should implement an income tax puts them on the record.

previousSunburn — The morning read of what’s hot in Florida politics — 10.8.20