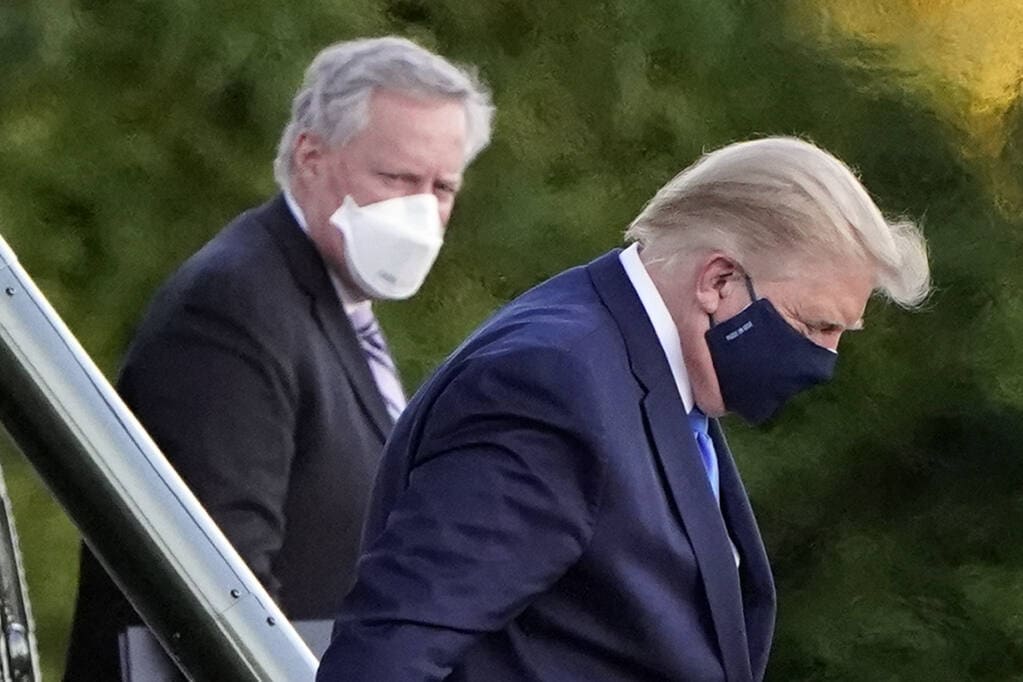 The U.S. Supreme Court could strike down that law in an upcoming ruling.

The ad will run in Florida as well as other swing states such as Arizona, Michigan, Pennsylvania and Wisconsin.

“For nearly four years, Donald Trump has tried to kill the Affordable Care Act,” the narrator begins before the ad plays old quotes from the President.

“We want to terminate health care,” Trump said. “We almost have Obamacare gone.”

“And now he’s closer than ever,” the narrator continues. “Trump is pushing through a Supreme Court justice who could vote to strike down the law. One-hundred thirty-three million people with preexisting conditions could lose their health care. We can’t let that happen. We need a President who will protect our health and our lives. We need Joe Biden.”

The U.S. Supreme Court originally upheld the Affordable Care Act as a proper exercise of Congress’ taxing authority. That “tax” is levied on Americans who refuse to purchase health care, under the law as originally passed.

But in 2017, Republicans approved a tax bill removing that penalty. While the individual mandate still technically exists, it now has no teeth without a penalty attached. The law’s opponents now argue it’s invalid.

The Trump administration has backed a lawsuit aiming to strike down not only the individual mandate but the entire law itself. The Supreme Court would likely strike down the mandate. It’s unclear, however, if the court will agree to invalidate the entire law or sever the law, allowing other provisions to survive, such as for protecting preexisting conditions.

Priorities USA Action will air a Spanish version of the ad as well. Both versions target the Hispanic community, according to the group.

“As Mike Pence demonstrated yet again at the debate this week, the Trump administration has absolutely no plan to protect Americans with pre-existing conditions. Donald Trump’s singular focus on gutting the Affordable Care Act would leave millions of Latinos without access to affordable health coverage,” said Guy Cecil, chairman of Priorities USA.

“Joe Biden is the only candidate in this race who has promised to protect and expand the progress made by the Affordable Care Act. Meanwhile, Trump has no plan to protect Americans’ health care and openly violates basic health guidelines himself. He simply can’t be trusted to keep the American people safe. Joe Biden will provide the steady, responsible leadership we need.”