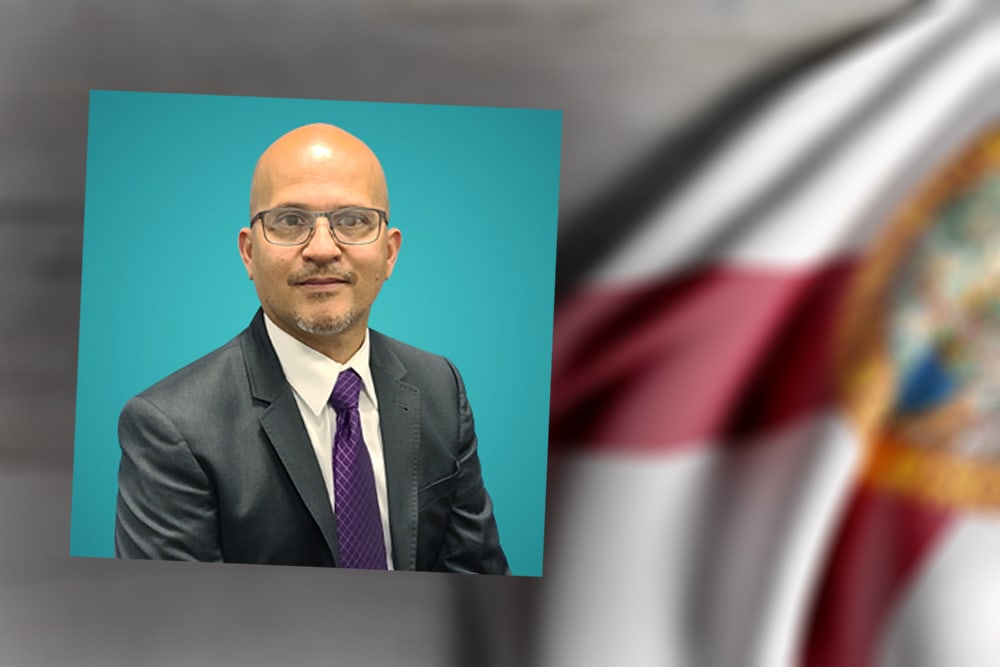 He's joining the team when his term ends next month.

When Rep. David Santiago’s term is up next month, he’s joining the government consulting team at Colodny Fass.

Santiago, a Deltona Republican, has represented House District 27 since 2012 and is leaving the Legislature this year due to term limits. He served as Majority Whip in 2012 through 2016. Prior to his first election, Santiago served as a Deltona City Commissioner for four years.

“We are excited to welcome David Santiago to our team,” said Katie Webb, shareholder and head of the firm’s governmental consulting practice. “He brings a wealth of knowledge of politics, the legislative process, and the insurance industry. From his term as a City Commissioner in Deltona to his time as state representative, he has shown a passion for service and advocacy.”

Colodny Fass noted Santiago’s extensive list of committee assignments during his tenure in the Legislature, including his seats on the House Insurance and Banking, Commerce, Transportation committees and his stint chairing the House Gaming Control Subcommittee.

For his part, Santiago was instrumental in passing legislation that covers nearly all aspects of the industry.

Concurrent with his legislative service, Santiago was a four-year member of the National Conference of Insurance Legislators, a nonprofit organization that helps legislators make informed decisions on federal and state insurance regulation.

His time with NCOIL saw him work on model legislation related to flood insurance models.

Colodny Fass is one of the premier mid-size lobbying firms in the state and employs advocates who consistently achieve top marks from outfits such as Martindale-Hubbell, the most respected attorney ranking service in the world.