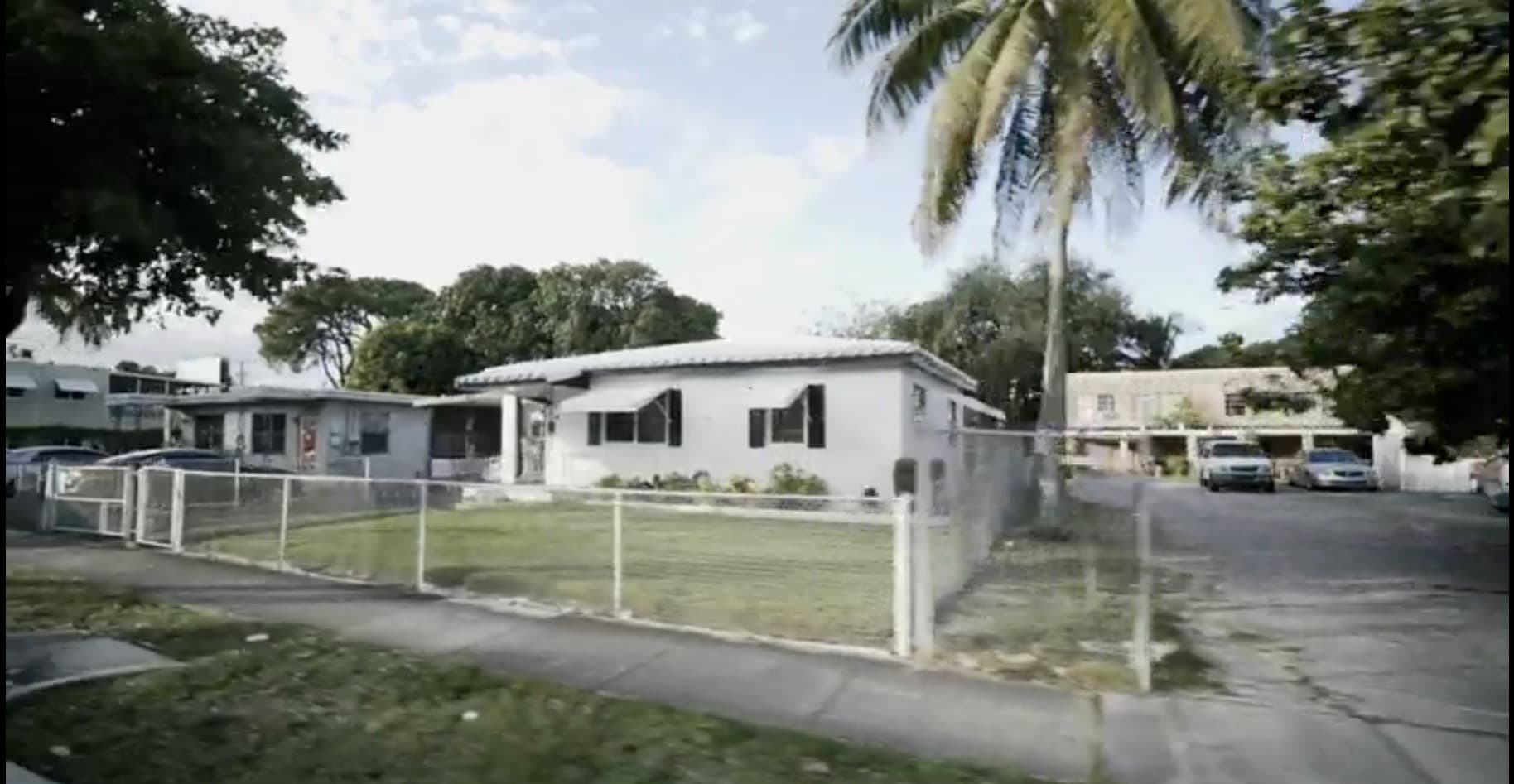 The Lincoln Project built its reputation instantly with its Ronald Reagan-esque “Mourning in America” ad. Friday, the anti-Donald Trump group of Republican consultants drops a sequel of sorts, set in the Sunshine State.

“Mourning in Florida” localizes the same basic messaging— that President Trump so badly bungled coronavirus response he can’t be allowed a second term. The ad goes live at 8 a.m., but The Lincoln Project shared the video with Florida Politics in advance.

“There’s mourning in Florida,” a narrator says as images of a vacant coastline scroll by. “Today, hundreds of thousands of Americans have died from a deadly virus Donald Trump ignored, praising China’s response instead of heeding the warnings, then blaming them to cover his own failures.”

Quickly, the message zeroes in on how the COVID-19 pandemic has struck Floridians.

“People across Florida are still out of work,” the narrator continues. “One of the worst economies in decades, this afternoon, millions of Americans will apply for unemployment.”

That’s likely a particularly resonant message in Florida, a state that struggled tremendously with unemployment claims and a website crushed under a flood of applicants early in the pandemic.

The ad shows individuals sleeping in the streets in front of shuttered storefronts or alone in dark apartments with undecorated walls bearing stressed expressions of isolation.

“With their savings run out, many are giving up hope. Millions worry that a loved one won’t survive COVID-19. There’s mourning in Florida.”

Indeed, the state on Thursday tallied its largest single-day increase in reported cases since mid-August. The most recent data shows 768,091 have so far tested positive for COVID-19 in the state. One of those in the count, as it happens, is Trump himself, a Florida resident and thus part of the Department of Health’s tabulations.

About 16,470 have died in Florida while infected.

“Under the leadership of Donald Trump, our state is weaker and sicker and poorer,” the ad states.

Those words ring over images of Floridians masked and lined up outside office buildings six feet apart.

“Now, Americans are asking, if we have another four years like this, will there even be an America?”

The last line harkens back to the first “Mourning in America” ad, which first ran on Florida airwaves in May. While statistics have been updated (strikingly so, from 60,000 deaths to more than 200,000), much of the narration of the original ad repeats in the Florida-specific cut.

But the willingness to make a Florida-tailored version stresses the significance of America’s largest swing state in the Nov.3 presidential election. Most national pundits agree Trump must win the state in order to secure a second term. The Lincoln Project aims to leave the incumbent mourning those ambitions.