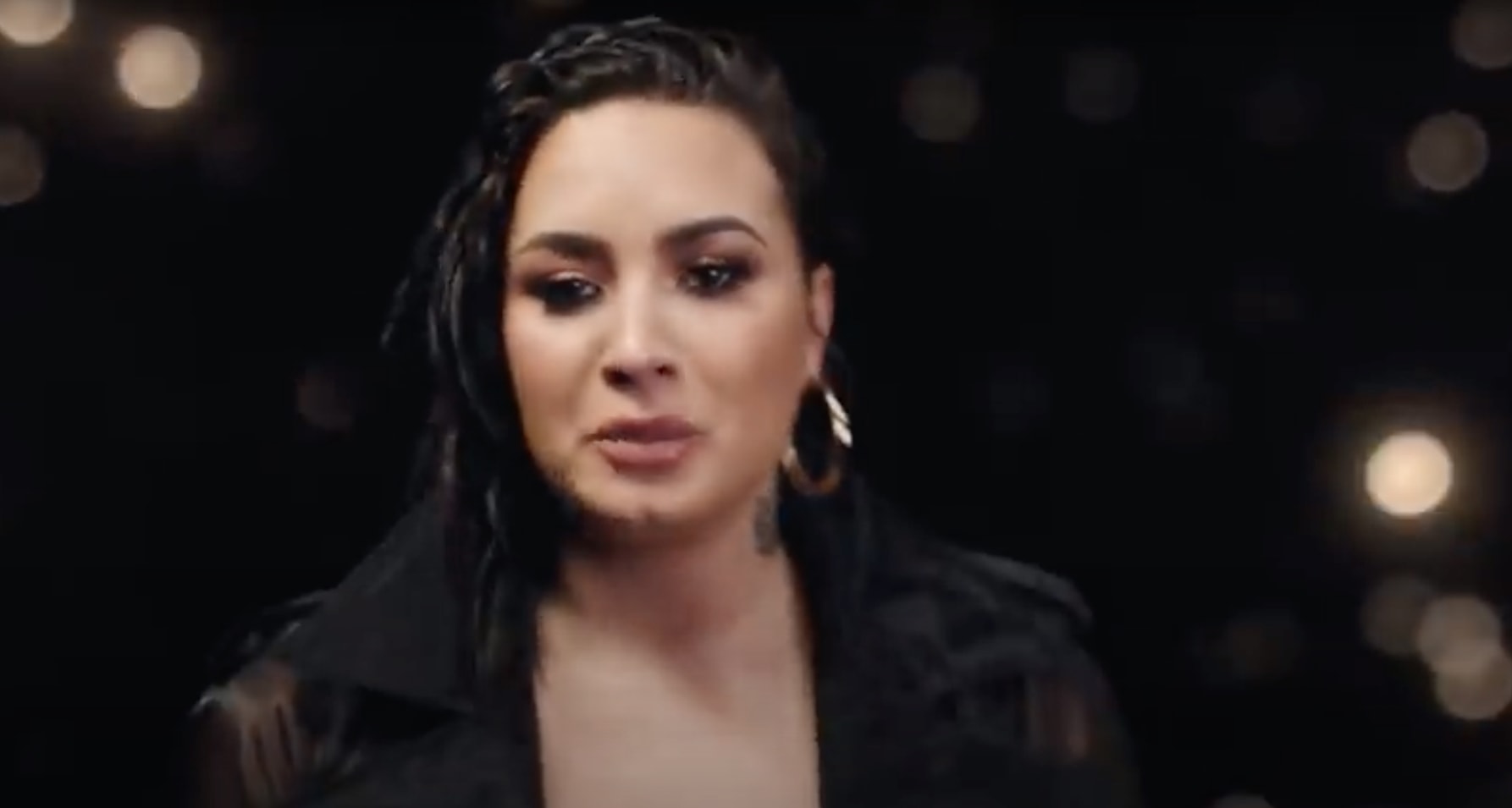 The Lincoln Project is buying placements with Cosmo, Elle, other magazines.

Having already helped make Demi Lovato‘s protest song a bit of a viral hit by creating its own anti-Donald Trump video for it, The Lincoln Project announced Tuesday it’s buying digital placement on a variety of sites from Billboard to Cosmopolitan to expand the range.

Lovato’s “Commander in Chief” song and video present is a searing protest against President Trump, without naming him, as she sings, “Commander in Chief, honestly, if I did the things you do, I couldn’t sleep. Seriously. Do you even know the truth?” Rolling Stone reported the video leaked in early October and formally debuted during the Billboard Music Awards on Oct. 14.

She and her team partnered with The Lincoln Project and produced a second video to meet the campaign needs of the “Never Trumper” group of Republicans and former Republicans who are running perhaps the harshest campaign against Trump’s reelection. That video ends with the word “Vote.”

Now the campaign is buying digital placements for the video in an array of other media, including Billboard, Cosmopolitan, Rolling Stone, Elle, The Hollywood Reporter, and other music, entertainment and pop-culture platforms. The Lincoln Project said it wants to expand the range of viewership and to particularly target young women, the chief market of such magazines as Cosmo and Elle.

Neither video has needed much of a boost. Lovato’s original had garnered more than 6.3 million views on YouTube by Tuesday. The Lincoln Project’s video, which debuted Oct. 15, had more than 1.4 million views.

“We are grateful to Demi Lovato and her entire team for giving The Lincoln Project the opportunity to do something so dynamic and creatively out-of-the-box,” The Lincoln Project co-founder Rick Wilson stated in a news release. “This song resonates so strongly with such a diverse audience, we could not have imagined a better closing argument to make in these final days of this campaign than the one this video makes.”

Lavato’s original video features individuals lip-synching the lyrics while she sings, then ends with her finishing the song on stage.

She does not appear in The Lincoln Project’s video. It begins with images of the Oval Office. It then turns to all-too-familiar footage of 2020, particularly of the coronavirus crisis from various perspectives, and of street protests against police brutality. It ends with scenes of people voting.

“This video has left me absolutely speechless,” Lovato stated in The Lincoln Project’s news release. “This perfectly spotlights where our country is right now.”