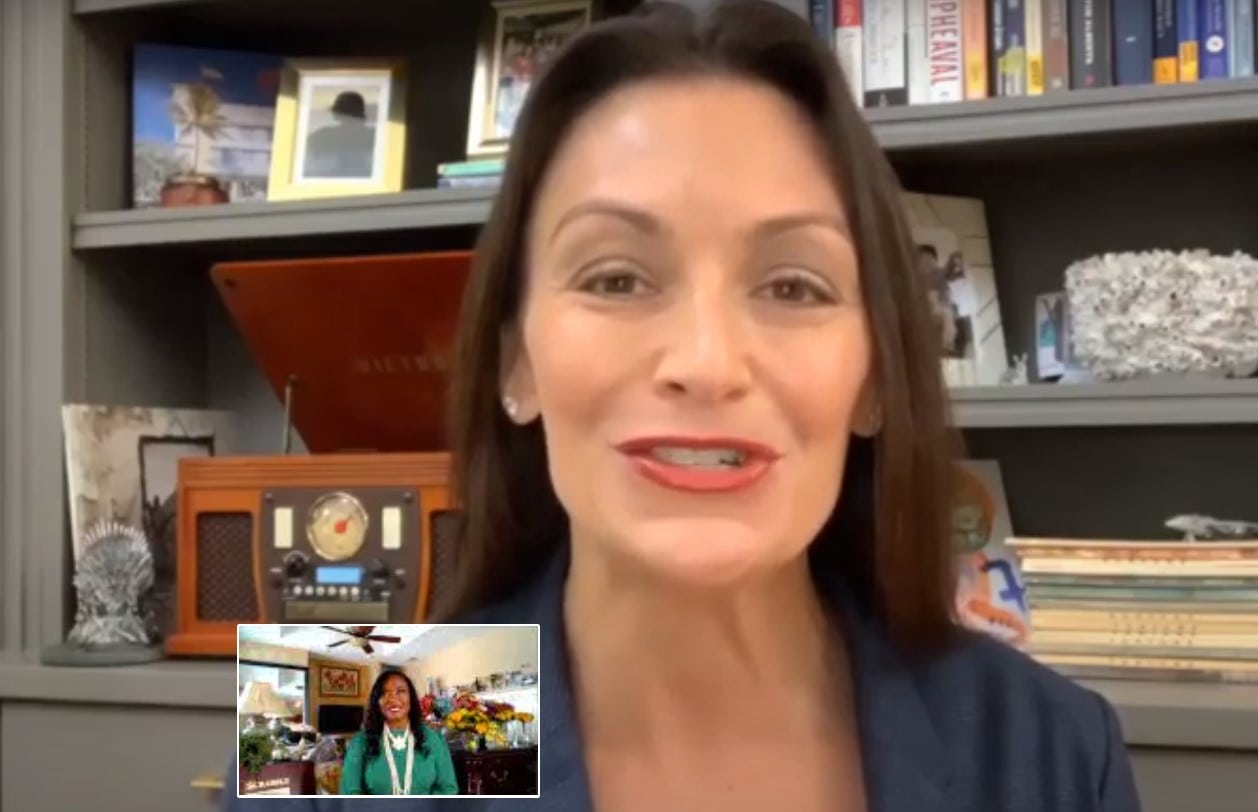 Kathy Lewis, Corrina Balderramos Robinson and Nicole Hamm are among those spotlighted.

The “Imagine a Florida” video hopes to lay the groundwork for a number of wins in low-profile races and carve a path to Democrats leading this purple state for the first time in decades.

“We have an incredibly talented, diverse and experienced group of Democrats running up and down the ballot in Florida, and I want to ensure we see victories at every level,” Fried said.

“During this pandemic, we continue to see first-hand how important our local and state leaders are, and the difference between what Democrats have done to protect Floridians compared to Republicans couldn’t be more clear. We need Democrats at every level to transform our state to what it can be, and I’m proud to highlight these candidates in their districts ahead of Nov. 3.”

Candidates in the ad lay out platform positions all using similar framing.

“Imagine a Florida where our children feel safe at school,” Morales says.

“Imagine a Florida where our environment is protected,” Hicks says.

More than a minute into the ad, Fried herself appears to make an appeal to voters.

“Our local and state elections are just as important to the future of our state as the Presidency is,” she says.

Fried made a $100,000 investment in down ballot races this year in hopes of creating a friendlier Legislature and network of officials to work with in the coming years. Of course, the investment also helps to build a coalition in the likely event Fried runs for Governor in two years.