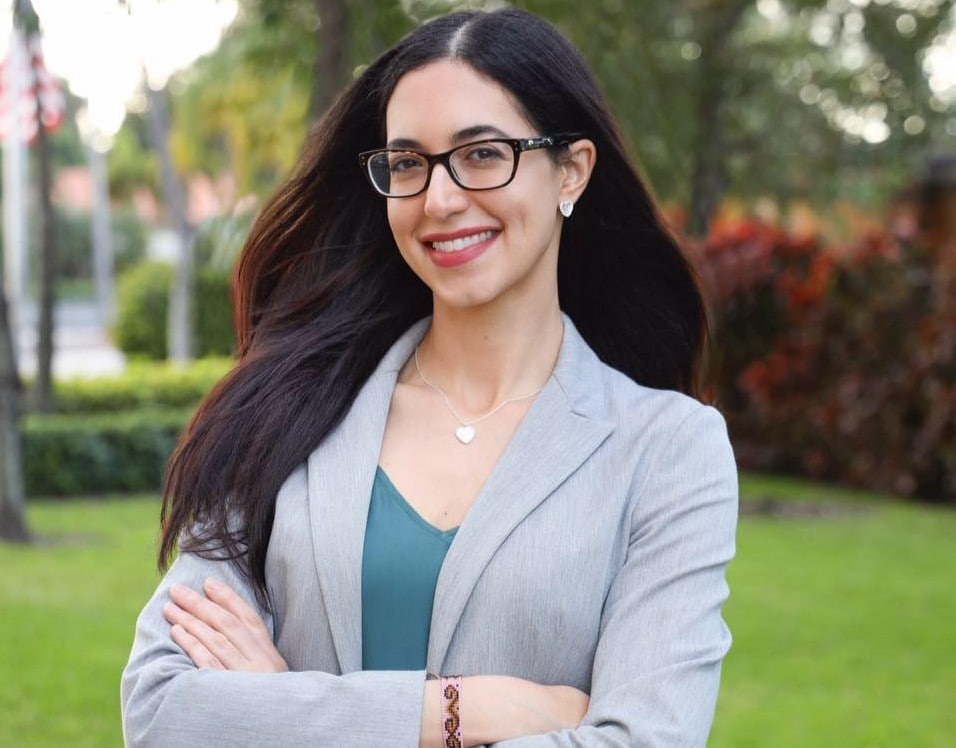 Democrat Annette Collazo and Republican Alex Rizo both set high marks in campaign spending as the race for the House District 110 seat nears its close.

Collazo spent around $67,000 from Oct. 3-16, while Rizo spent around $43,000. The competitors are seeking the seat held by Republican House Speaker José Oliva, who is term-limited.

Rizo spent more than $23,000 with DRC Consulting for a TV buy. He shipped another $6,800 to the firm for production costs, print ads and a direct mail campaign.

Collazo has seen her fundraising surge during the General Election season, allowing her to surpass Rizo in overall money raised.

The latest numbers filed with the Division of Elections also show Collazo with a sizable cash-on-hand lead over Rizo. Collazo has more than $101,000 between her campaign and her political committee, Teachers to Tallahassee. Rizo retains just under $32,000 between his campaign and his PC, Principled Moral Conservatism.

Rizo’s total is also boosted by a $25,000 loan he put forward to his campaign in late September to help keep up with Collazo’s fundraising pace. It’s unclear whether he’ll tap into that $25,000 pot as Tuesday’s voting deadline nears.

Collazo’s fundraising prowess has put a dent in Republicans’ plans to comfortably hold the district Oliva has represented for the past eight years. Republicans have a 37%-29% advantage in terms of voter registration over Democrats within the district — with the remaining voters being non-affiliated or third-party members. Still, Collazo has put forward a serious effort to make this race competitive and has a sizable money edge for the final stretch.

Collazo is a teacher who earned an economics degree from Florida International University. Rizo is a former teacher who served as an administrator in the Miami-Dade Public Schools system.

The district covers parts of Miami-Dade County including Miami Lakes and Hialeah. Candidates and political committees faced a Friday deadline to report all financial activity through Oct. 16.