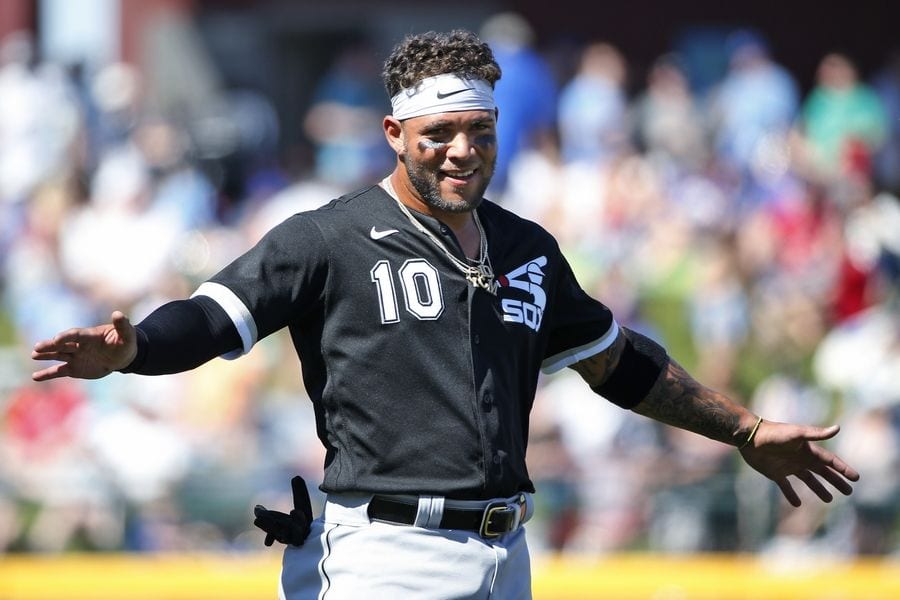 Moncada promised 20% of his future earnings for assistance coming to the U.S.

A Gulfport business owner is suing Cuban MLB player Yoan Moncada for breach of contract over a dispute arising from his exit from his native land.

Moncada, a 25-year-old third baseman for the Chicago White Sox, signed a five-year contract extension worth $70 million before the 2020 season, and he’s being sued by Josefa Gonzalez, a 61-year-old resident of Gulfport and the co-owner of the Habana Cafe.

The plaintiff alleges Moncada promised 20% of his future earnings to Gonzalez for assistance in exiting Cuba and coming to the United States. Gonzalez contends Moncada has already paid her $6 million, but she says he has failed to pay his share of his salary from 2016 to 2020.

The youngster signed with the Boston Red Sox in 2015 as an amateur and he received a $31.5 million signing bonus as part of the deal. The new contract Moncada signed in 2020 will see his wages increase in each of the next four seasons until it tops out at $24 million in 2024.

If the White Sox decide not to exercise that option, they can buy it out for $5 million.

A Vice article penned by longtime baseball reporter Jorge Arangure Jr. in 2014 provided a slate of inside information about the Moncada situation.

Vice reported Moncada received a visa from the Cuban government to travel outside the country and that he eventually ended up in Guatemala, but there are questions regarding whether his entry to the United States was aided by an American citizen who is also a player agent. Vice reported that Moncada was in a relationship with a player agent named Nicole Banks, but Banks did not comment for the story and has kept a low profile regarding Moncada.

Moncada originally worked out for MLB scouts while still living in Guatemala because he did not have a visa to enter the United States. When he finally did enter the U.S., Moncada is said to have lived with Gonzalez and Hastings at their Gulfport home, and Gonzalez has said publicly that she is “like his mom.”

The lawsuit alleges Gonzalez and Moncada first discussed a business relationship in 2013 before Moncada had announced his intention to leave Cuba. Moncada first moved to Ecuador, which did not require a visa, and then moved to Guatemala in or around August 2014.

Gonzalez met with Moncada in Ecuador on June 25, 2014, and the lawsuit alleges they entered into a contractual agreement that same day. The agreement was allegedly witnessed by Banks, who is referenced as Moncada’s wife in the suit documents.

The suit alleges the contract stipulated that Gonzalez would cover the expenses associated with bringing Moncada to America. In exchange, he would give her 30% of his initial contract and 20% of all subsequent MLB earnings. Gonzalez estimated that she spent $1 million to relocate Moncada. Those fees included hiring private security firms, private physical trainers, chauffeurs, as well as taking care of the player’s living expenses.