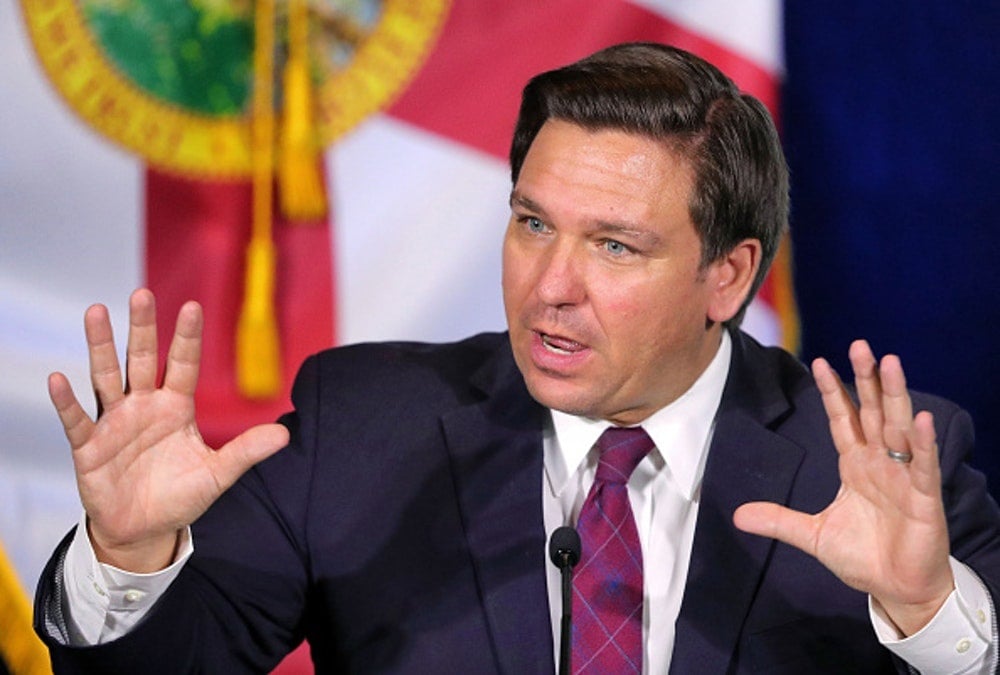 Gov. Ron DeSantis on Monday urged Floridians to vote against a proposed constitutional amendment that would raise Florida’s minimum wage to $15 an hour.

“Now is not the time,” DeSantis said in a statement. “Ballot Amendment 2 would close small businesses, kill jobs and reduce wages.”

The Governor’s statement comes only hours before Florida voters will finally decide on Amendment 2. If passed, the amendment would bump the minimum wage to $10 an hour in 2021. It would then rise $1 each year until it hits $15 in 2026.

The amendment’s proponents argue a higher wage would lift many out of poverty, increase consumerism and reduce social program dependency. Alternatively, those opposed warn of the unintended consequences, often citing inflation, layoffs and reduced hours for low-skill earners.

Opponents also contend that the amendment would twist the knife for many small businesses who are already struggling amid the COVID-19 pandemic.

DeSantis echoed that sentiment in his statement.

“We need to bring our economy back,” he continued. “Vote no on Ballot Amendment 2.”

Amendment 2 is spearheaded by John Morgan, a prominent lawyer who has poured millions into the amendment. He called Florida’s current $8.56 minimum wage a “slave wage” in late September at a forum.

He also took issue with the COVID-19 argument.

“You can’t just be blaming 9/11 and COVID and the Great Recession for all your woes,” Morgan quipped.

All constitutional amendments require at least 60% approval from voters to pass.

Notably, a survey released last week from Florida Atlantic University shows the measure just over 2-to-1 with voters, with 62% approval, 30% disapproval, and 8% unsure.

A poll released earlier this month from the University of North Florida was somewhat less favorable, meanwhile, with 60% approval and 37% against it.

More than 8.9 ballots have been cast in Florida as of Monday morning.