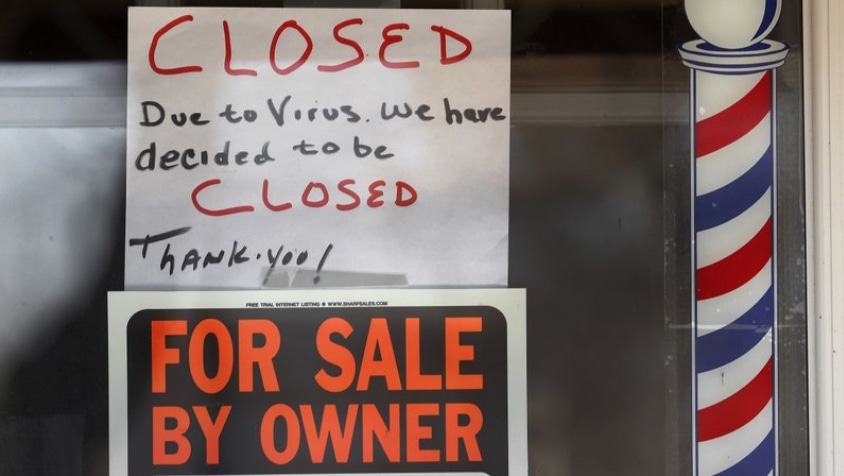 45% of small business owners are concerned about their "ability to operate in the future."

More than eight months after the first COVID-19 case in Florida, many small businesses remain unsure if they can stay afloat even with help from the government.

The Florida Chamber of Commerce on Thursday launched its 2020 Virtual Insurance Summit. It kicked off with a status report on Florida’s fiscal health.

While businesses at-large are seeing somewhat of an uptick, Parish said COVID-19 impacts are devastating small businesses.  More specifically, Parrish identified leisure, hospitality, and other industries dependent on visitors as the worst hit.

Florida’s budget prior to COVID-19 was expected to end the state fiscal year with roughly $2 billion in surplus funds. French said those funds would have been used as reserves or rolled into the current fiscal year.

“Unfortunately due to COVID, those funds, those anticipated revenues essentially evaporated,” French said.

French, however, suggested there is a silver lining and that “good numbers are on the horizon.”

Notably, economists forecasted more than 3.4 billion in losses over the course of the year. Since August, however, French said the state has made up just over 4.4 million.

“It’s good that things are trending in the right direction and hopefully they continue to do that over the following months,” French said.

The two-day annual insurance summit kicked off virtually this year and will feature presentations from Florida’s top insurance leaders and elected officials.

More details on the summit can be found online.