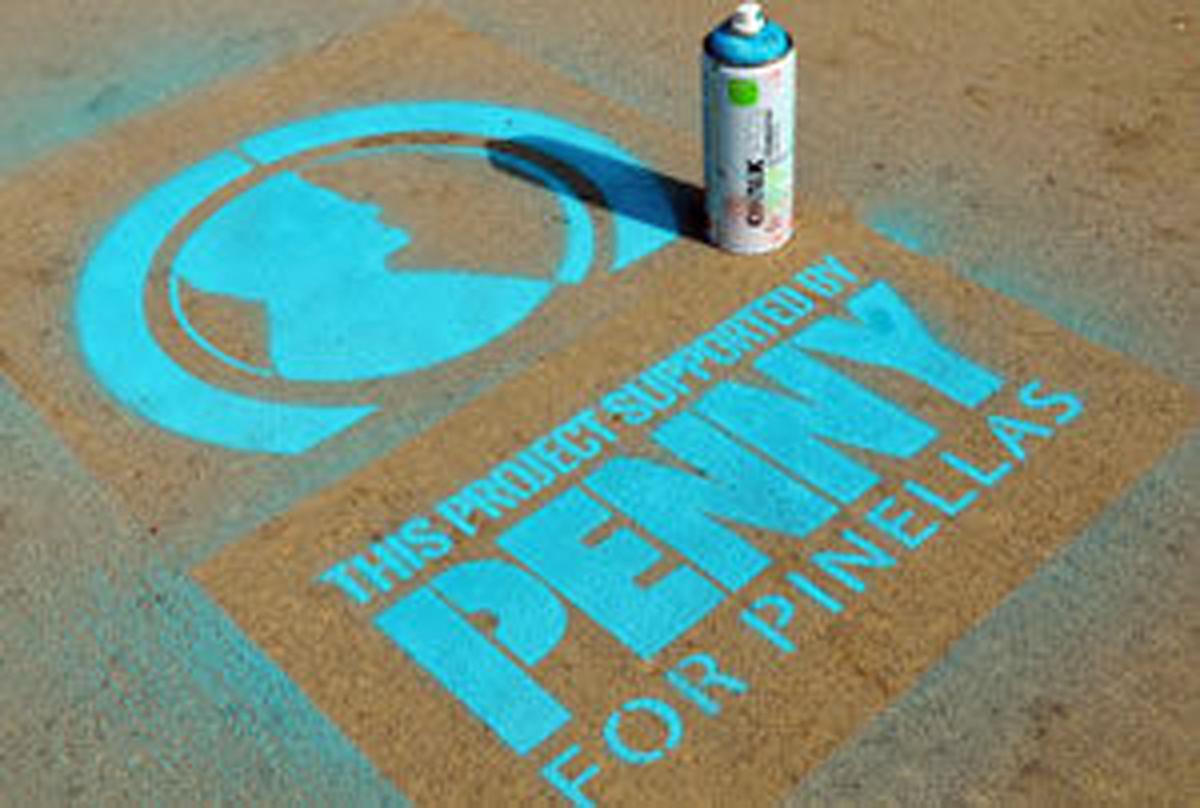 We are truly “in this together.” 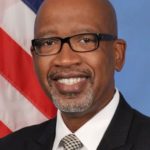 I was elected to the Pinellas County Commission during the Nov. 2000 General Election. You probably recall that election as the famous “hanging chad” contest between George Bush and Al Gore, stunningly close and ultimately decided by the Supreme Court.

Twenty years later, as I leave the Commission, the nation is once again experiencing the aftermath of a heated presidential election — not as close in vote count, but far more contentious than any that I recall. I am, however, optimistic that better days are ahead for our nation.

I’m optimistic because contrary to the vitriol and rancor at the national and state level, I’ve seen what we’re capable of when we focus on what really matters in our local community — in our neighborhoods, schools, community- and faith-based organizations and businesses.

The clarity of focusing on our common goals — and our shared challenges, gives purpose and focus to our collaborative work. It also builds relationships and the notion that we are truly “in this together.”

One success story is how we’ve funded many of the big projects in our community. The Penny for Pinellas — or simply the “Penny” — is a $2 billion investment supporting the things that make a community work. Basic infrastructure including roads, fire and police stations, libraries, parks, bridges, and more.

The Penny has been approved by Pinellas voters four times, in ten-year increments, starting in 1990. In the most recent referendum in 2017, the Penny garnered a whopping 83% voter approval. No divisive debate, no red vs. blue, or liberal vs. conservative.

Just the identification of community needs and fact-based discussion, resulting in overwhelming consensus on a sustainable funding source for vital community projects. Wouldn’t it be great if Washington and Tallahassee worked that way?

Progress is the key.

When we focus on Progress — making our community better — it cuts through the noise, the fake news, the political posturing. It’s how the Commission has approached key issues like the development of an inclusive countywide Human Rights ordinance, housing affordability, and school nurse funding.

Progress requires an informed approach. That’s why we listened to health experts and implemented a mask ordinance as a response to the COVID-19 pandemic.

It’s also why we’ve funded initiatives like Catholic Charities’ “Pinellas Hope” and the Sheriff’s “Safe Harbor.” Those initiatives approach addiction and homelessness as employment, treatment and recovery issues, instead of law enforcement issues.

These are just a few examples of the Pinellas County Government mantra of “Progressive Pinellas,” which was handed down to the current Commission from previous visionary Commissioners like Bob Stewart, Calvin Harris, Barbara Sheen Todd, Steve Seibert and Sallie Parks. I’m grateful for their legacy of service.

Pinellas is not perfect. In fact, we face many of the challenges of any large Florida county. However, I’m proud of the leadership of my current Commission colleagues and their commitment to take an honest look at the challenges before us.

Continuing the march toward progress will require direct conversations and innovative solutions. It also will require a commitment to equity as a foundational element of our work. Our community’s long-term success depends on shared progress — accessible to all who put in the requisite work and effort, with the understanding that we have a diverse community.

Pinellas County’s strategic plan emphasizes that we focus on communities that need it most. By doing so, we fuel the progress of the entire community.

I’m optimistic for our future. I’m excited that my friend, Commissioner-elect Rene Flowers, will be sworn in next week, making history as the first African American woman to serve on the Pinellas Commission. Commissioner Flowers joins my returning Commission colleagues, who comprise the finest Commission in the nation, bar none.

I leave knowing that we are in the best of hands.

Thank you for the opportunity to serve as your Commissioner, in the spirit of Progressive Pinellas.