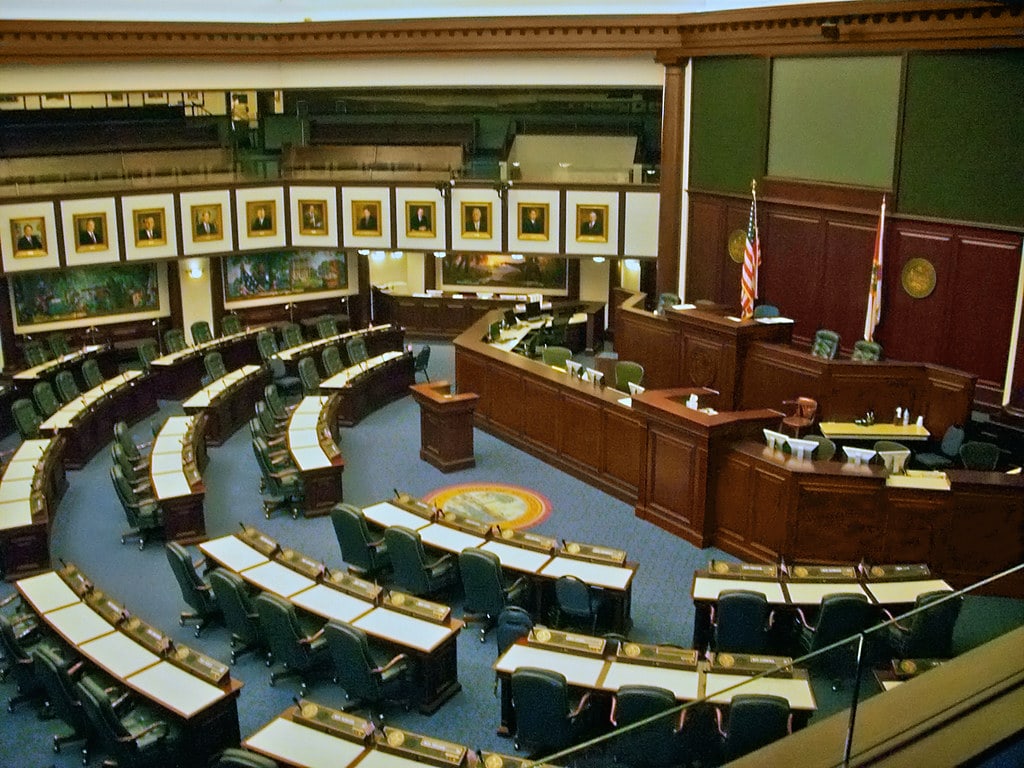 House Democrats on Monday opened their caucus with a strikingly different tone than their Republican counterparts.

While Republicans enjoyed a post-election victory lap earlier in the day, Sen. Janet Cruz worked to reinvigorate the party.

She encouraged them to press forward.

“It’s easy to play Monday morning quarterback and talk about shoulda woulda coulda but it does absolutely nothing for us right now,” the Tampa Democrat said.

Sen. Janet Cruz acknowledged the implications before the chamber.

“This Session is going to be challenging,” the Tampa Democrat said. “So what? We’re a little bit beat but we have been here before.”

The House Democratic Caucus came on the eve of the organization session. During the caucus, Rep. Bobby Dubose and Rep. Evan Jenne were named House Minority co-leaders.

Jenne praised Dubose’sintangibles before the chamber.

“Representative DuBose and I have an unconventional relationship when compared to most in this building,” Jenne said. “It’s based on trust and understanding and faith in one another. Three things that are often in short supply in this legislative process.”

DuBose later addressed the chamber and encouraged lawmakers to embrace a silver lining.

“Here’s what as Democrats we definitely need to recognize: the way black women and the black community voted in numbers too big to be ignored,” DuBose said. “People want hope for the future. They want to know that there will be jobs, education and healthcare available to them.”

Several others during the caucus were tapped for various positions ahead of the 2021 Legislative Session.

nextHead of government agency under pressure to let transition proceed