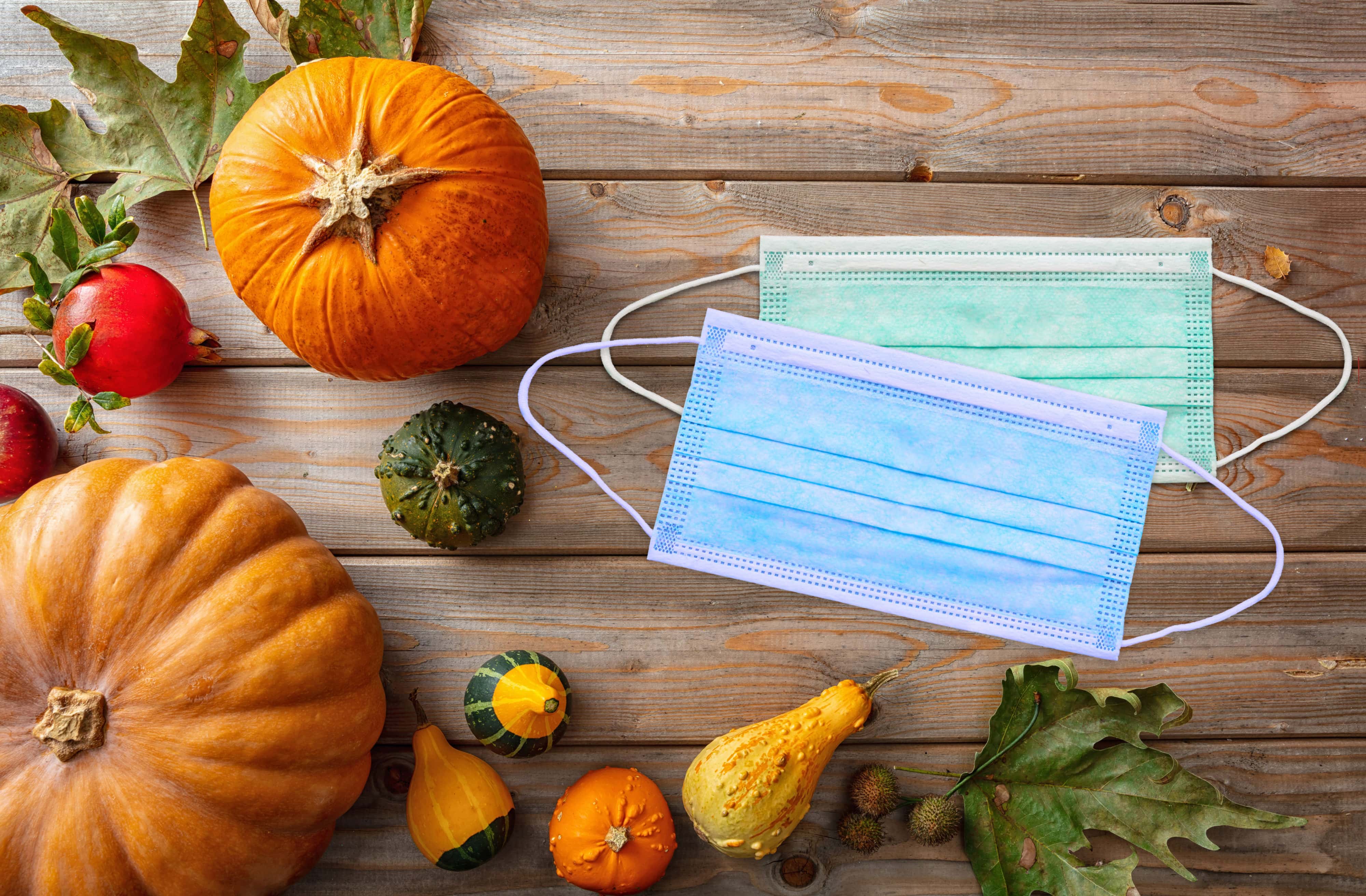 Thanksgiving marks the beginning of the winter holiday season. Normally, that means loads of holiday parties and visits from far-flung family. Not this year.

While the Macy’s Thanksgiving Day Parade plans to march on and some Americans are still boarding planes or hopping in their cars to be with loved ones for the holiday weekend, the majority are staying put to not risk infecting their loved ones with the coronavirus.

Still, the message of the Thanksgiving holiday is the same — it’s a day for Americans to reflect on what they’re grateful for, and that’s something that is especially important in these trying times.

But it’s also a day to gorge yourself on goodies, sneak a snack in between meals, and loosen your belts while watching the big game. And, pandemic or not, you can’t enjoy a Thanksgiving feast without a stop at the supermarket.

In Florida, chances are the closest supermarket is Publix. The grocery chain has been around for more than 90 years, starting with a single store in Lakeland in 1930. Now the company has more than 1,250 across seven states — including more than 800 in Florida — and at each one there are employees itching to help customers make their Thanksgiving meal perfect.

When it comes to doing business in the Legislature, Publix has Matt Bryan, Jeff Hartley and Teye Reeves of Smith Bryan & Myers as well as Jorge Chamizo, Charlie Dudley and Melissa Ramba of Floridian Partners on its side.

While shopping is at Publix is indeed a pleasure, don’t even think about making a run for last-minute supplies such as whipped cream for your pumpkin pie. Thanksgiving, along with Christmas and Easter, is one of few days a year Publix shuts down so staffers can share the day with family and friends.

Don’t cook? Don’t worry. There are plenty of restaurants ready to serve you, whether it’s dine-in or carry out.

The Florida Restaurant and Lodging Association aims to “protect, educate and promote,” the state’s $82 billion hospitality industry. The industry has had a rough go of it this year, but it has a solid team of lobbyists working to help advance policy that will ease their rebound.

For some, Thanksgiving morning isn’t complete without a cup of coffee and a newspaper exploding with flyers for your favorite stores. The Florida Press Association is working to protect the freedom of the press in the Sunshine State. When the association needs a hand fighting for its rights in the Legislature, it turns to in-housers Jim Fogler and Samuel Morely as well as Kimberly Case of Holland & Knight.

Many Floridians aren’t just turning to their local newspaper for the news of the day, though. Instead, they’re on the hunt for deals and plotting their Black Friday plan of attack. Despite the economic downturn, the National Retail Federation expects holiday sales to increase by up to 5% over last year, and it expects online retailers to take a bigger cut than ever.

Those scouting for deals will inevitably find themselves at a Wal-Mart — represented by Michael Corcoran, Matt Blair, Jacqueline Corcoran, Will Rodriguez and Andrea Tovar of Corcoran Partners. After you battle the crowds there, a trip to Target — which turns to John Harris, Joseph Salzverg and Jason Unger of GrayRobinson when it needs help in the Legislature — might be in order.

While stores across the state will be slammed this weekend, hundreds of thousands of Floridians will do all their shopping without leaving the comfort of their couch. If that’s how you roll, there’s no better place than Amazon, which has Brian Ballard and the team at Ballard Partners representing it in the Capitol.

Shopping for presents to put under the tree is certainly a good way to spend the Friday after Thanksgiving, but if you’re looking to make a difference for the less fortunate this holiday season, consider helping out at your local food bank.

Feeding Florida is a statewide network bringing together 14-member food banks across the state to try to reduce hunger. The association has the team at Johnson & Blanton backing it up when it needs a helping hand.