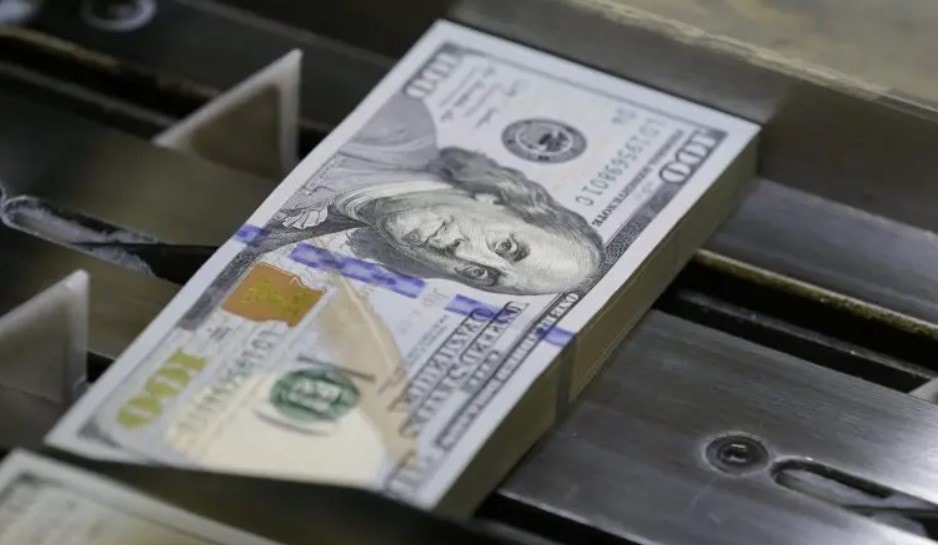 No “blue state bailout” is a rallying cry for many congressional Republicans as attempts to provide more federal aid to a nation stricken by an ever-worsening coronavirus pandemic remain stuck in neutral.

Yet it’s not just Democratic states asking for help amid plunging tax revenue, rising joblessness and a stuttering economy. Plenty of Republican-led states are feeling the pain, too.

Just this past week, five GOP Governors made a joint statement calling for Congress to pass a relief package to help their states deal with the fallout from the fast-spreading pandemic.

“The people in our states continue to pay a high price for Congress’ inaction,” said the statement from the Republican governors of Arkansas, Maine, Maryland, Massachusetts and New Hampshire said. “There is no more room for partisan positioning and political gamesmanship.”

Alaska, Florida and Texas are among other Republican-led states where tax revenue has taken a hit.

Sending tens of billions in unrestricted aid to state and local governments has been a key sticking point for congressional Republicans, including Senate Majority Leader Mitch McConnell. The Democratic-controlled House passed a relief bill late last spring that included about $900 billion in direct aid to governments. One of the latest compromise proposals has that amount down to $160 billion, but even that appears too much for many Republican lawmakers.

“Under no circumstance should American taxpayers be responsible for the excesses of wasteful states like New York and California,” said Republican Sen. Rick Scott of Florida.

While New York had a $6 billion budget deficit before the pandemic hit, in large part because of rising Medicaid costs, California’s economy was roaring. The state had record tax revenue and had built up $21 billion in reserves.

Scott noted that state and local government revenue is stronger now than it was projected to be in the spring, when swaths of the economy and stock markets were in freefall.

States have been hit especially hard if they rely on tourism — Republican-led Florida and Democrat-led Hawaii and Nevada among them — or energy. That group includes Alaska, North Dakota and Wyoming, all led by Republican governors and legislatures.

A Moody’s Analytics report in September found all of them with above-average revenue loss. Florida’s situation is less dire because the state does not tax income, but state officials still expect revenue to be $5.4 billion less over the next year and a half than before the pandemic.

The bipartisan National Governors Association is calling for $500 billion over three years to stabilize government finances. The group says the infusion is needed because deep government cuts that could happen otherwise would make the overall economy worse.

As much as congressional Democrats want money directed to state and local governments, many Republicans are dead set against it. McConnell warned in April against using using federal aid “to bail out state pensions by borrowing money from future generations.”

It’s true that some big Democratic states, most notably Illinois and New Jersey, have massive unfunded pension liabilities for public-sector workers. For years, those liabilities have forced leaders to decide between tax increases and program cuts as they try to put more money into the systems.

McConnell’s own state, Kentucky, has the third-worst unfunded pension liability. Republicans have controlled the legislature there for years, and a Republican was in the governor’s office until a year ago. A Pew Charitable Trusts report found that as of 2018 — the most recent year for which nationwide data is available — Kentucky’s pension fund had only about 45% of what it needs to meet its obligations, leaving it $28 billion short. Out of the eight other states with pension funding under 60%, only South Carolina is fully under GOP control.

A Moody’s Analytics report from September found that states and cities face a collective shortfall of $450 billion over the next two years if no further federal relief comes through. A National League of Cities survey of members released this month found that cities were reporting, on average, revenues down 21% while spending is up 17%.