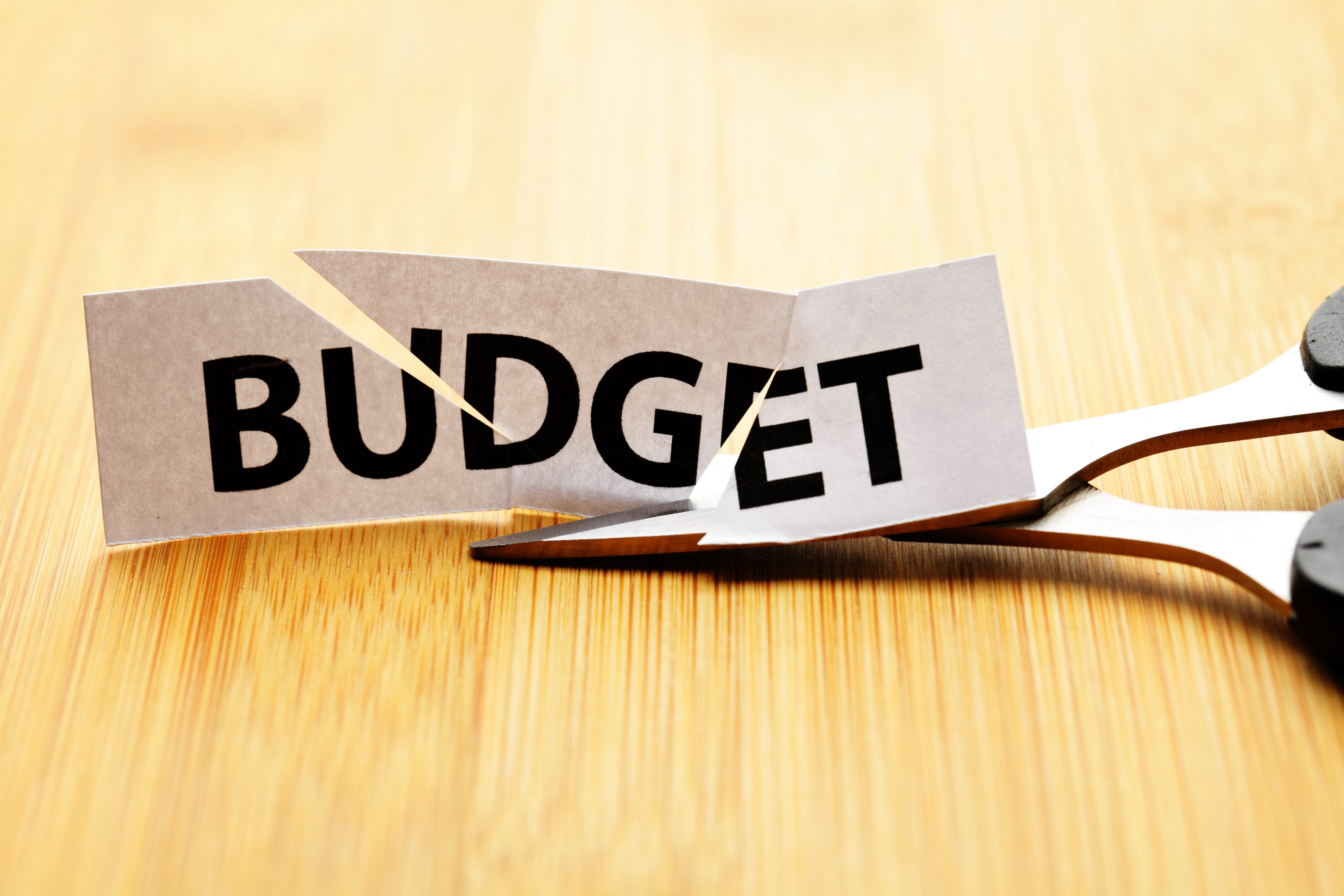 House Speaker Chris Sprowls announced committee assignments for the next two Legislative Sessions on Thursday, revealing which Representatives will sit on the powerful Appropriations Committee and its subcommittees.

Among them was Panama City Rep. Jay Trumbull, who was selected to chair the full appropriations committee. Sprowls selected Dover Rep. Lawrence McClure as vice chair.

The Infrastructure & Tourism Appropriations Subcommittee will be led by Williamson with Rommel serving as vice chair.