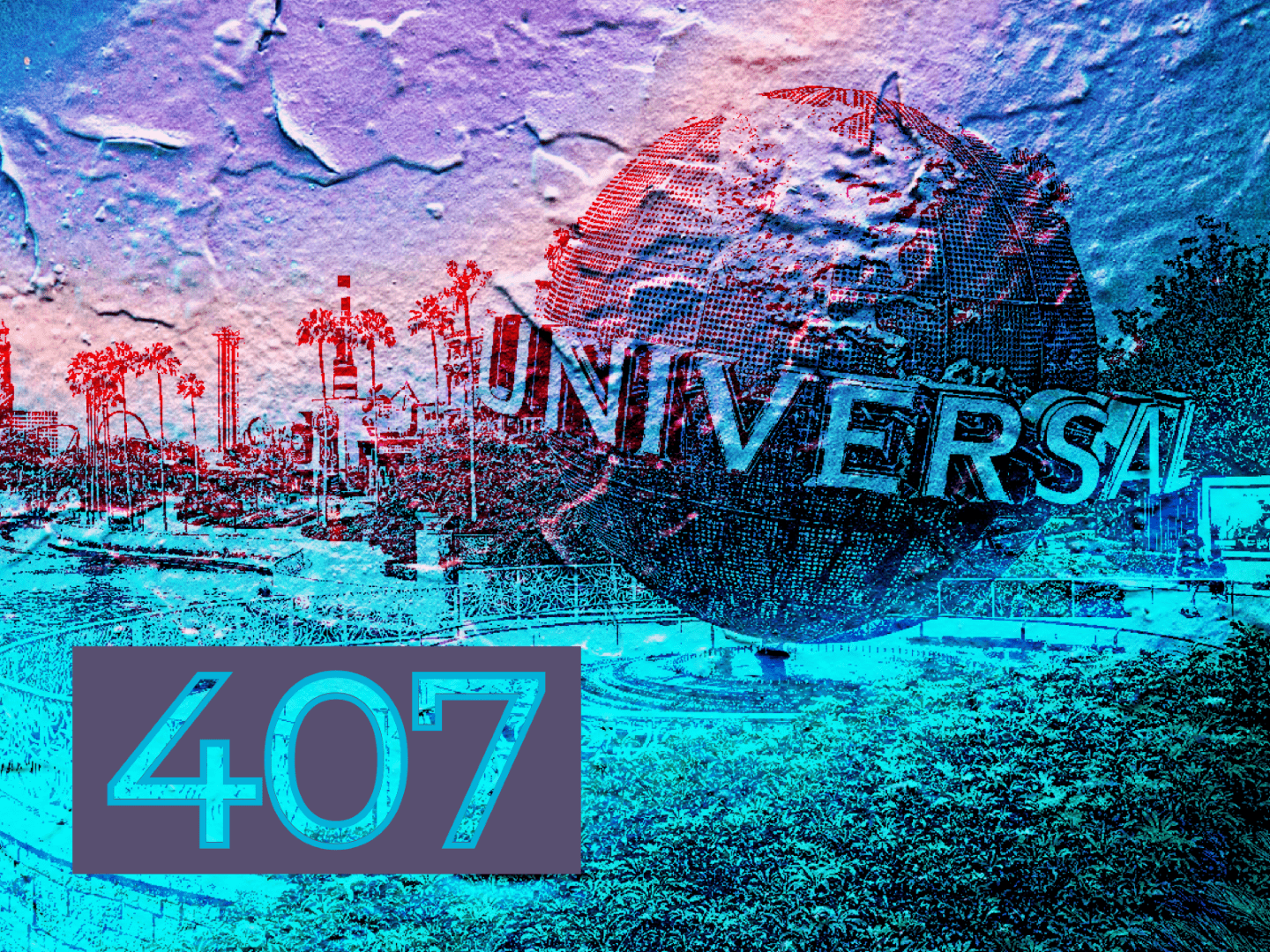 Positive result rates appear to be falling for people taking COVID-19 tests in Central Florida, even as the region’s caseload continues to climb.

The percentage of people across the six counties of greater Orlando who received positive tests for COVID-19 had risen to the 9% range and peaked at 10.7% on Dec. 14. But the composite rate has since steadily fallen back to the 9% and 8% ranges, working its way down to 7.5% for the the batch of tests returned Sunday, according to the latest report from the Florida Department of Health.

Still, the total number of new cases tallied across the region continued to tick slightly upward. On Monday, the Department of Health reported 1,570 new cases for Central Florida. Daily case loads fluctuate, and Mondays tend to have low numbers of new confirmed cases compared with mid- to late-week reports. The region’s seven-day average climbed Monday to 1,658. That average has gone up almost daily since Florida adjusted the numbers for Central Florida counties on Dec. 8.

Lake again registered the region’s highest positive-test rate, with 11.7% of Sunday’s results coming back positive for COVID-19 infections. The rate in Osceola was 9.5%; Orange, 7.3%; Volusia, 7.2%; Seminole, 6.5%; and Brevard, 5.3%. There were 18,480 test results returned in that batch, a significantly high total, possibly reflecting a rush of people seeking to get tested before Christmas gatherings.

The state reported that 11 more people were admitted to hospitals across Central Florida because of COVID-19 complications, all of them in either Lake or Volusia counties. Six new patients were admitted in Volusia, and five in Lake.

Authorities attributed the deaths of seven people to COVID-19, including two each in Orange and Volusia.

Statewide, health officials confirmed 11,015 new COVID-19 diagnoses and 115 fatalities in Florida as the state begins week 2 of the vaccine rollout.