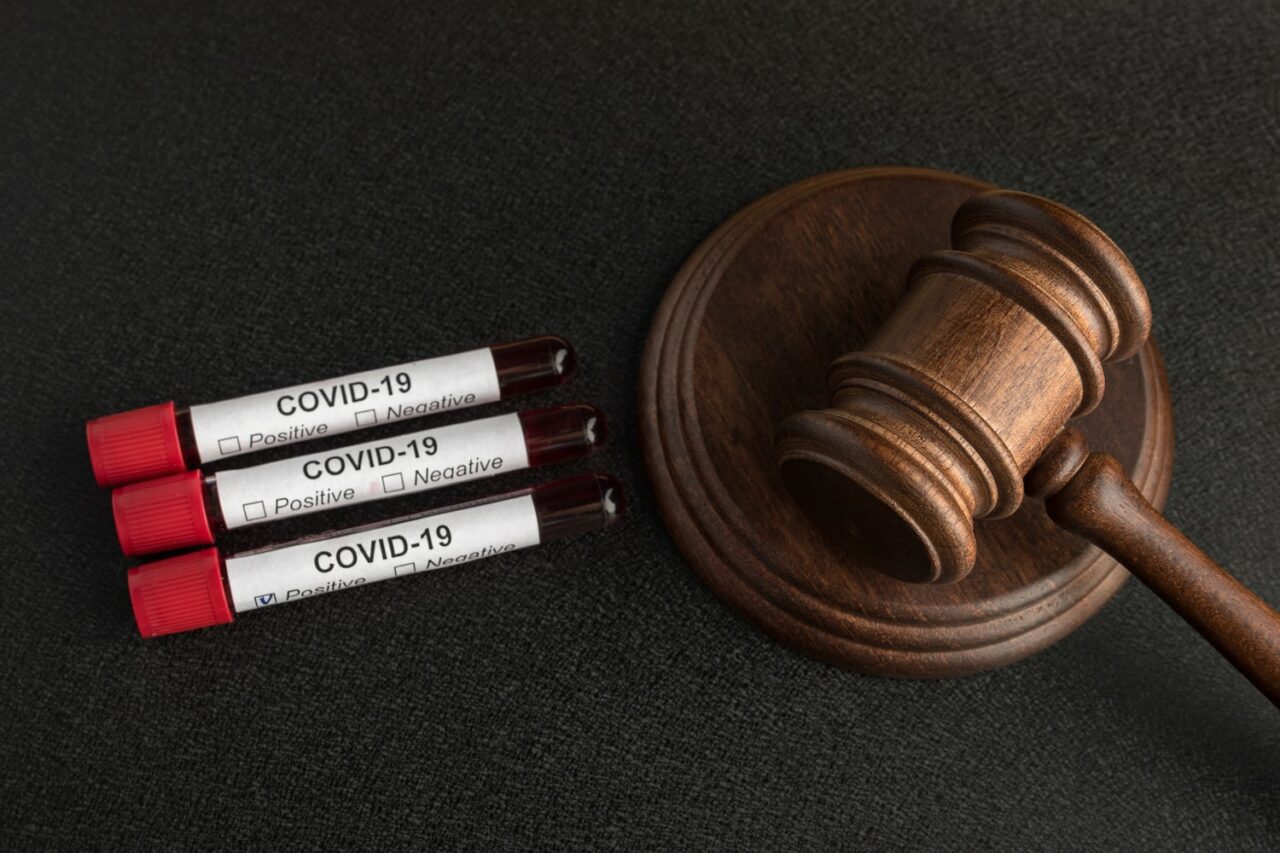 A combined bill would be doubly weak, not doubly strong.

When the House announced it would split COVID liability protections into two bills it raised some eyebrows, but after HB 7 passed its first committee Wednesday it looks like that was the right call.

The business-oriented bill didn’t draw a lot of outside opposition when it went before the House Civil Justice & Property Rights Subcommittee.

In fact, a long list of supporters showed up to extoll its importance for Florida’s economic recovery.

There was a running theme in their testimonies: Businesses that are following public safety guidelines shouldn’t be bogged down in court; businesses that flout them should.

“Today’s hearing was a step in the right direction as we aim to protect from frivolous COVID lawsuits Florida’s businesses that are doing their part to keep employees and customers safe and relaunch our economy,” Florida Chamber of Commerce president Mark Wilson said.

The sentiment was echoed by CFO Jimmy Patronis, the American Property Casualty Insurance Association, Florida TaxWatch, the Florida Justice Reform Institute and others.

So far, outside of one individual Senator (#YKWYA, sir), there hasn’t been much opposition to splitting the bills. If health care facilities were lumped in, that wouldn’t be the case.

Nobody lives at Wawa. Target doesn’t have an emergency room. Servers don’t stand in your personal space for 30 seconds to take your blood pressure. The balance of patient and facility protections needed for long-term care facilities, doctor offices and hospitals don’t apply to other businesses.

They’re unique, and throwing them into a catchall bill would not make it doubly strong but doubly weak.

The food fight between interest groups would be monstrous, too.

Trial lawyers aren’t saying much about HB 7. Not because they don’t want to file COVID liability suits, but because suing a store is peanuts to them compared to a nursing home.

A combo bill would put them and the biggest businesses in the state in direct conflict, sucking up all the oxygen and jeopardizing other legislative priorities.

Instead, their energy will be spent trying to stymie health care liability protections. While they’re fighting that out, rank and file businesses will likely already be celebrating victory.