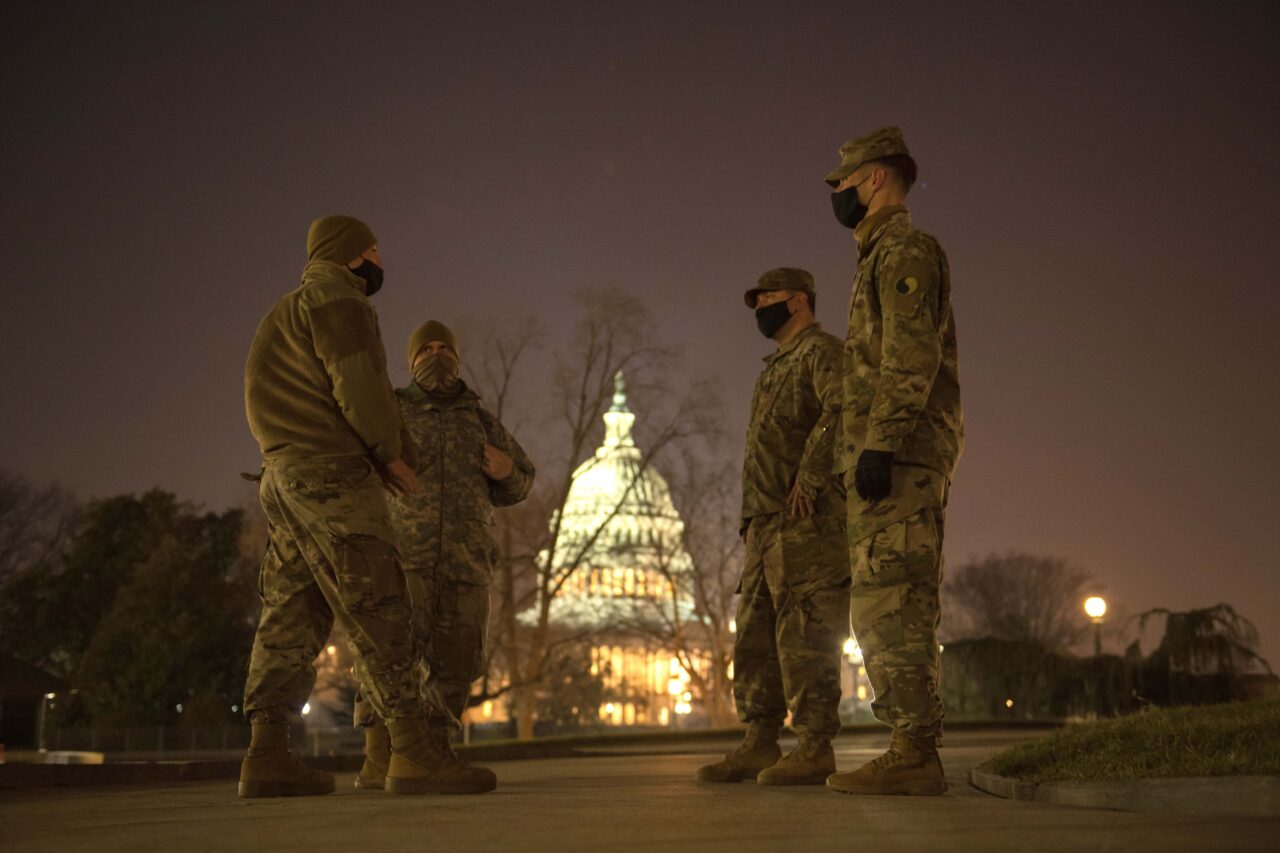 Troops have not been ordered to Tallahassee.

There, they will serve in support of local authorities at the 59th Presidential Inauguration on Jan. 20. The 600 troops will join the thousands of service members already on the ground.

The inauguration will be the Florida National Guard’s second mobilization to the district in roughly six months. Over the summer, hundreds of Florida Guardsmen supported civilian authorities in response to riots and protests.

In Florida, meanwhile, Lt. Col. Caitlin Brown said Guard leadership has received no formal request from Gov. Ron DeSantis to be in Tallahassee in the event of civil unrest.

Notably, state capitals nationwide are on high alert after an FBI memo warned armed protests are planned at all 50 state capitols and the U.S. Capitol in D.C. The demonstrations are expected to begin as early as this weekend.

“We are standing by and prepared to assist in any way if we’re called upon by the Governor,” Brown added.

The Florida National Guard remains in a limited role in Florida’s COVID-19 response.

“I know that what you’ve been asked to do over the past year has been nothing short of herculean,” Eifert said in an address to guardsmen. “Your efforts have been unmatched, except perhaps for the patience shown by your families and employers throughout these busy and challenging months.”