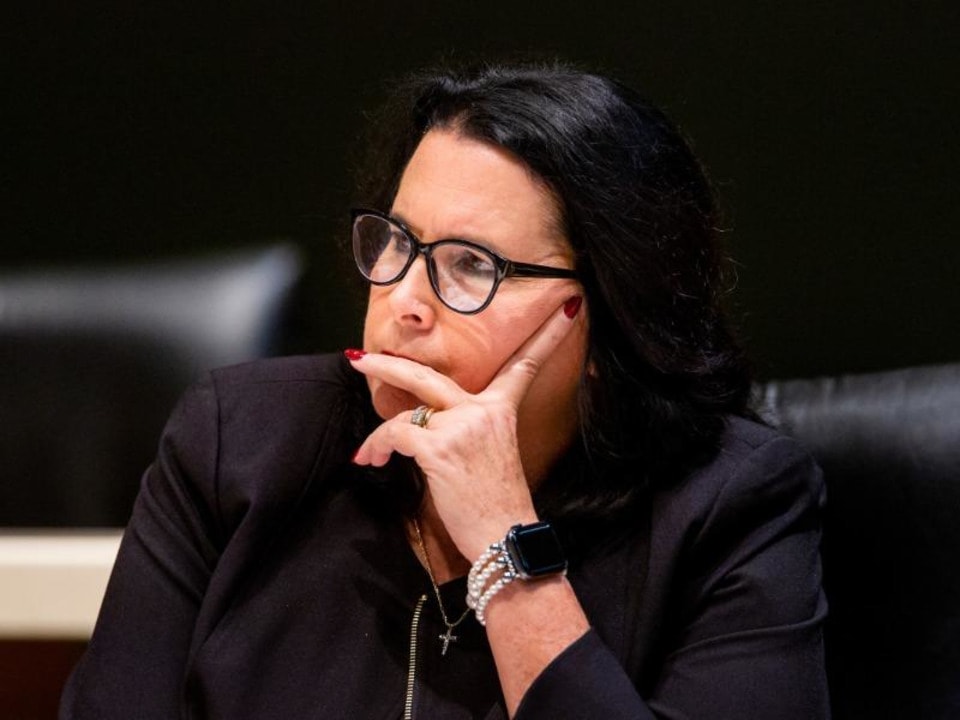 'And we will be squeezing blood out of turnips.'

State lawmakers, advised this week about limited tax dollars amid the COVID-19 pandemic, have already proposed 43 hometown projects worth more than $45 million.

And hundreds more are expected before the 2021 Legislative Session starts in early March.

The proposals range from the $25,000 sought by Rep. Anna Eskamani, a Democrat from Orlando, for an adult-literacy program in Central Florida (HB 2017) to $7.2 million sought by Sen. Manny Diaz Jr., a Hialeah Republican, to continue funding the Veterans Access Clinic at Nova Southeastern University (Senate form 1000).

In most years, lawmakers approve a couple of hundred local projects in the state budget, though the Governor has line-item veto power to eliminate spending.

This year may be a little tougher, as lawmakers face an estimated $2.75 billion shortfall as they prepare to negotiate a 2021-2022 budget. State tax revenues have been hammered by the economic downturn caused by the COVID-19 pandemic.

“You know, we’re going to need to look very hard and diligently at how everything is funded, and whether or not it meets muster,” House Appropriations Chairman Jay Trumbull, a Panama City Republican, cautioned his committee members on Wednesday. “And we will be squeezing blood out of turnips, as they say, in my neck of the woods.”

“It’s always enjoyable when you can come up here and do the people’s work, and you have the ability to pay for the things that need to be done and the great ideas that are out there,” Stargel said. “And unfortunately, this is not going to be that year. And this is going to be the year that we’re going to have to figure out how we can make sure we meet the things that help the most people of this state that we serve, with the limited resources that we have.”

Before the 2020 Legislative Session, Senators filled out 1,580 appropriations forms that called for almost $2.5 billion in spending. House members submitted more than 1,600 separate bills seeking nearly $2.3 billion to bring back home.

The Senate and House use different systems for making the requests, with the Senate using forms and the House using bills. The House also requires many of the requests to appear before at least one committee for brief public airings.

House Speaker Chris Sprowls, a Palm Harbor Republican, is seeking to streamline the reviews this year, allowing the bills to be put on a consent agenda to be voted on at one time, rather than individually.

Sprowls also is requiring organizations seeking money to attest in writing to the House Public Integrity & Elections Committee that the information submitted in request forms is accurate. Sprowls also is prohibiting the proposals from getting less than 50 percent of the requested amounts.

“Projects are funded by taxpayer dollars, and entities should not be allowed to inflate their funding requests as if they were in a private negotiation,” Sprowls wrote to House members on Nov. 9.

In slashing $1 billion from the budget in June to reduce spending amid the pandemic, DeSantis vetoed $264 million worth of those projects.

A year earlier, about $270 million for 440 local projects made the final budget, after DeSantis used his line-item veto to cut more than 160 proposals, worth $130 million.