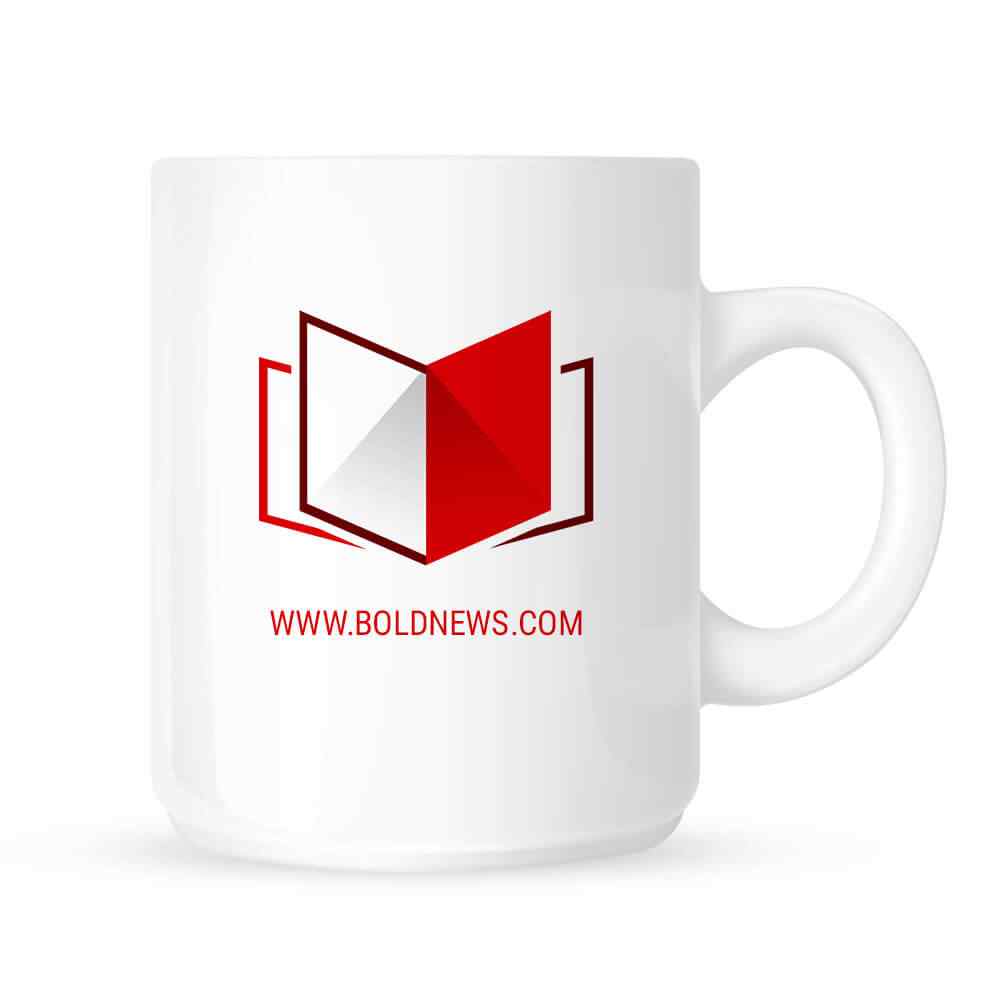 The county has maintained a positivity rate around 6% in the past couple days.

The county reported a 9.2% positivity rate Monday after three consecutive days at a rate nearing 5%, which it hit last Wednesday.

The county also confirmed 403 new cases of COVID-19, up from Sunday’s 319 cases. It also saw 18 new deaths attributed to the virus, and has reported 13 additional hospitalizations.

Since the start of the pandemic, Pinellas has seen 54,924 cases of coronavirus, and 1,202 deaths.

Hillsborough County confirmed 591 new cases on Monday, up from its Sunday report of 444 cases.

The new cases bring the county’s total caseload to 93,487 since the onset of the pandemic.

The county has reported six additional deaths, but altered its death toll to 1,197, down from Sunday’s 1,202. It’s unclear why the FDOH altered the numbers in the latest report, but it may be attributed to data lags in the current daily reporting system.

Hillsborough also reported a positivity rate of 10.36% on Monday, a number consistent with the past week, which stayed around 10-12%.

Both counties are continuing efforts to vaccinate seniors.

Hillsborough has so far vaccinated 51,265 individuals, 8,552 of whom have completed the series. Pinellas has vaccinated 47,049 people, 7,558 of whom have received second doses.

nextDonald Trump's farewell speech calls for prayers for next administration