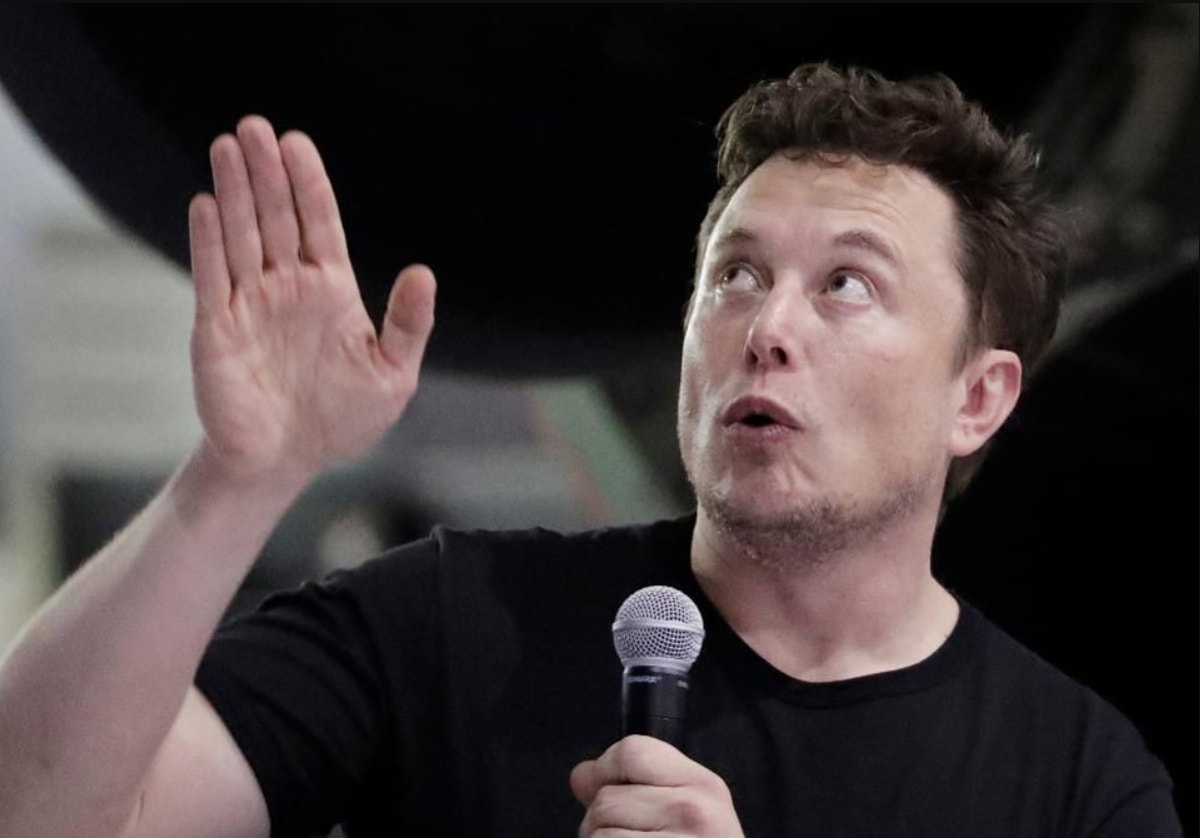 Limestone foundation allows water to pour through, but engineers can work around that.

As a solution to Miami’s notoriously congested traffic, Tesla founder Elon Musk is proposing to dig tunnels with The Boring Company, one of his many business ventures. Experts say the idea would be costly and is fraught with engineering obstacles, but it’s not outright crazy.

Musk, who also founded SpaceX and Neuralink, tweeted that he spoke with Gov. Ron DeSantis about the idea earlier this month.

“If Governor and Mayor want this done, we will do it,” Musk tweeted. Miami Mayor Francis Suarez, a Republican, described the idea as a “no brainer” and replied, “we would love to be the prototype city.”

Critics wondered: How plausible is it to build large tunnels under a city that is only a few feet above sea level, especially with Miami widely regarded as one of the world’s most vulnerable cities to rising sea levels?

“It doesn’t seem very smart and it is certainly going to be expensive,” said Kurtis Gurley, a professor of structural engineering at the University of Florida.

Gurley said one challenge of the project would be keeping water out of the tunnels while shoring up its walls.

But large diameter tunnels are possible in Miami if proper planning and precautionary measures are taken, said Conrad Felice, a professor of civil engineering at the University of Florida.

Felice noted that engineers earlier this decade completed the 4,200-foot Port of Miami Tunnel, which had a price tag of $668.5 million. That tunnel runs 120 feet below the surface.

The Boring Company burrows utility and freight tunnels under cities to alleviate congestive traffic and shave down transportation times. So far, the only completed tunnel is the company’s 1.14-mile, $10-million test tunnel in Hawthorne, California, just outside SpaceX headquarters.

South Florida is largely on a foundation of limestone, which is sponge-like, allowing water to move through it easily. But tunneling through limestone and beneath groundwater is common, said Michael Mooney, a professor of underground construction and tunneling at the Colorado School of Mines.

Mooney said that rising sea levels would increase the pressure on a finally designed tunnel, but that can be accommodated by design.

Sen. Shevrin Jones, a Miami Gardens Democrat whose district includes south Broward County, said he would rather focus on raising roads, fixing bad pipes and taking serious precautions in a city that is already struggling to combat flooding.

The back-and-forth on Twitter between Musk and Miami’s Mayor has yet to be discussed by the city’s professional planning staff, city spokesman John Heffernan said.

Suarez’s attention-grabbing tweets directed at the second wealthiest man on the planet are his latest attempts to make Miami a tech mecca.

In December, a Twitter user wrote, “what if we move Silicon Valley to Miami.” Suarez replied “How can I help.”

He also offered incentives for tech moguls to relocate to Miami. In December, Suarez partnered with Matteo Franceschetti, the founder of Eight Sleep, to offer tech founders, investors and employees 20% off when purchasing a mattress.

Earlier this week Suarez announced the City of Miami’s partnership with Reef, a Miami tech company, to transform parking lots around the city into “neighborhood hubs and parks.”

Jones, the state senator, said that while Miami can become the next Silicon Valley, transportation innovations should be focused on safeguarding and adding infrastructure that is resistant to flooding – not tunnels.

“I get that Miami has the potential to be a tech hub,” Jones said. “But to what extent are we going to do that? Are we going to forget that there are some really pressing issues that we need to be talking about as a community?”