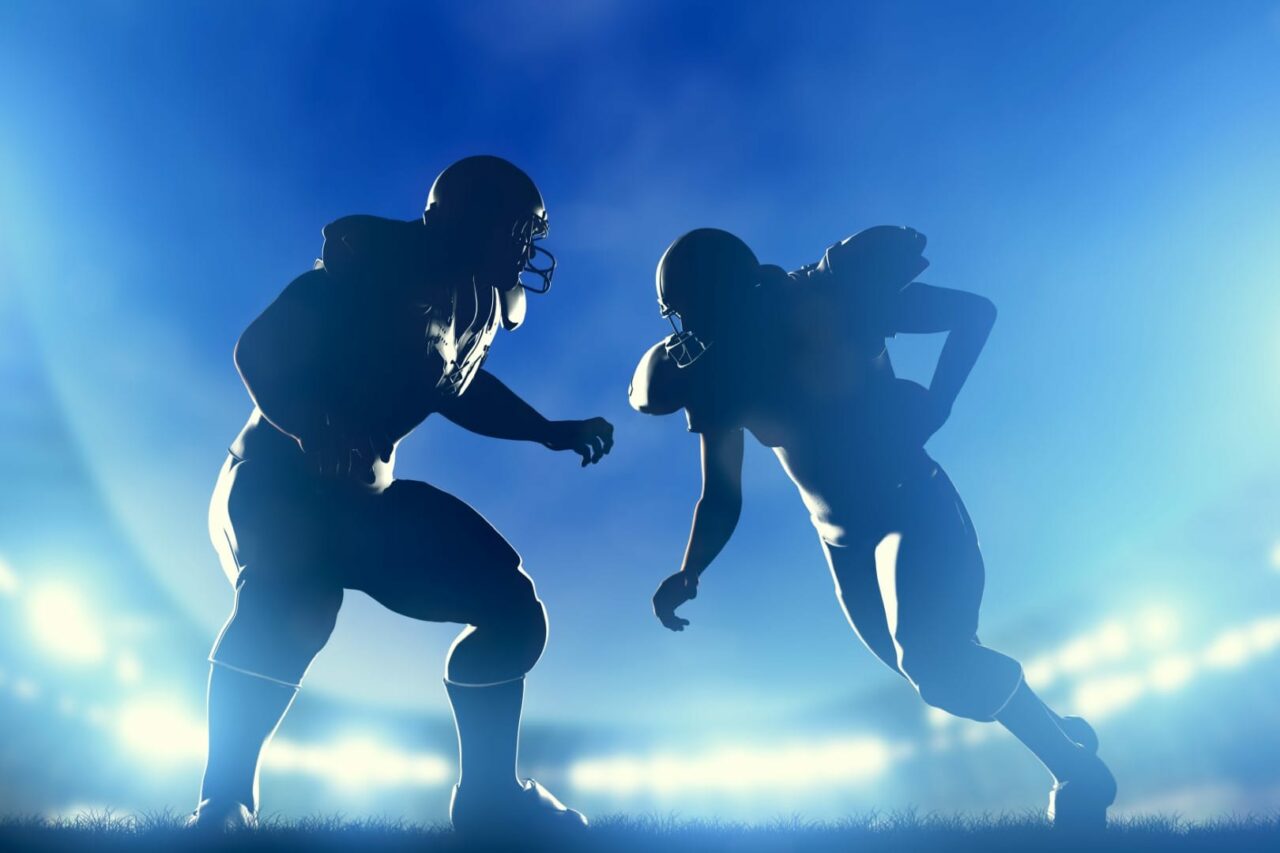 The loser will have to wear a mask with the winning team's logo on the House Floor.

The deal — if the Tampa Bay Buccaneers take the title, Cleaver and Davids must provide Kansas City’s world-famous barbecue, and if the Kansas City Chiefs wins, the Tampa members will provide local Latin guava pastries, flan and Cuban sandwiches.

The losing pair will also have to wear the opposing team’s masks on the House Floor when Congress is back in session.

“Our Bucs have the talent and heart to bring it home for the people of Tampa Bay. Beating the reigning champs on our own home turf, I couldn’t imagine a more incredible scenario,” Crist said in a news release. “I hope my esteemed colleagues from Kansas City are ready to rock the right shade of red on the House floor. The Lombardi Trophy isn’t leaving Tampa Bay. Go Bucs!”

This year’s Super Bowl will be the first in NFL history where the host city has its team in the game, with the city of Tampa hosting the Buccaneers.

“Tampa is the City of Champions, and we’ll continue the tradition when the Buccaneers become the first NFL team in history to play and win a home Super Bowl,” Castor said in a news release. “As we celebrate our victory, I’m looking forward to enjoying some Kansas City barbeque and seeing my colleagues wear Bucs masks on the House Floor. Rep. Cleaver paid a visit to Tampa a few years ago and I treated him to a Cuban Sandwich at La Segunda Bakery, so I’m sure that he’s hoping for a Kansas City victory, but that is not going to happen. Raise the flags! Let’s go Bucs!”

And, although celebrations may look a little different this year, trash talk is still on the table.

“Chiefs Kingdom has been ready to Run It Back since last February, and the only way we fail to do so is if we miss the bus to the game on Sunday afternoon,” Cleaver said in a news release. “As the confetti begins to fall on Patrick Mahomes and the rest of the Chief champions on Sunday night, the only thing I’ll savor more than a second Lombardi trophy is the delectable desserts provided by my good friends, Rep. Castor and Crist. Let’s go Chiefs!”

“I would never want to bet against Mahomes and the City of Champions,” Davids said. “Kansas City is ready to run it back and bring home another Super Bowl trophy, which will be made even sweeter by desserts from Tampa Bay.”

The representatives did have one common message: celebrate safely to prevent the spread of COVID-19.

And, the city is taking precautions for its events. Just last week, Mayor Jane Castor issued an executive order mandating masks for events in specified zones where crowds are expected, even outdoors.