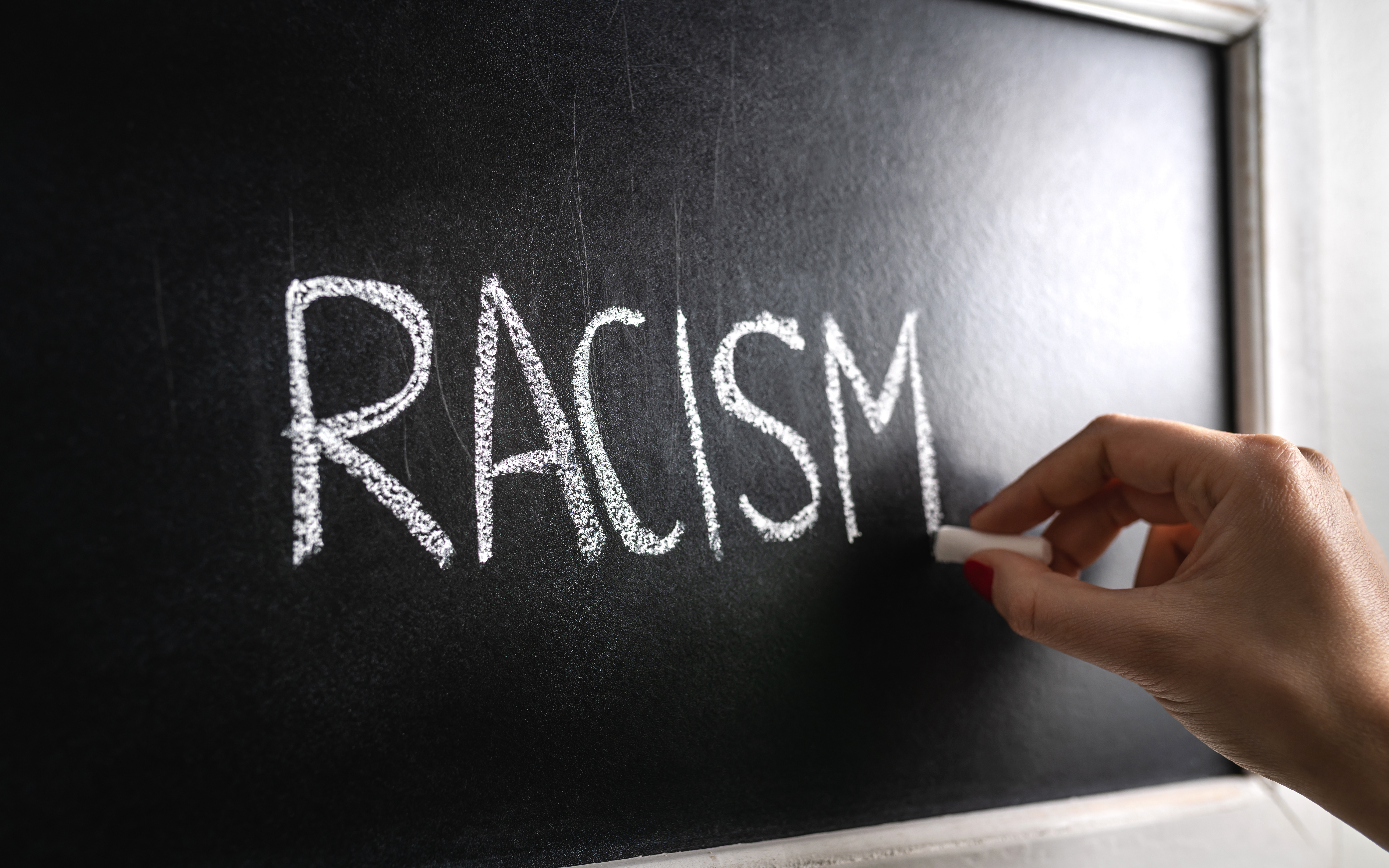 His colleague got called out for complacency, but that's not what Gulfport's Mayor took issue with.

Instead of condemning the use of racial slurs, Gulfport Mayor Sam Henderson pivoted to politics and lobbed allegations of dirty campaigning at an unsuspecting victim.

On Tuesday, I wrote about past reporting about race relations in the city of Gulfport, pointing to an article in Creative Loafing in which Gulfport City Councilmember Christine Brown, then the city’s vice mayor, was complacent in her husband’s use of the n-word in an interview.

Later that evening, Henderson brought up my column by way of a Facebook comment he read about it condemning racial slurs. Instead of condemning the word, Henderson implied that Brown’s political opponent this year, Mike Bauer, was engaging in dirty politics.

To set the record straight, I don’t know Bauer and haven’t been following his or Brown’s campaign. Bauer did not approach me about the 2015 article in question. I saw it and was disgusted not only by Brown’s husband’s wanton use of a derogatory slur but by Brown’s cavalier dismissal of it as not being racist. Instead, she blamed her husband’s upbringing, arguing it’s hard to unlearn those behaviors.

Indeed, Bauer then felt it prudent to defend himself, even though he was not directly named.

“Attempts made at the close of the Gulfport City Council meeting on Tuesday, February 2nd to call this a less than honorable political issue rather than a moral one serve to underscore the challenge those fighting racism are battling,” Bauer’s campaign wrote in a statement.

“While we want to make clear Mike Bauer is not the individual discussed by name at the City Council meeting and did not partake in any negative campaigning, as he agrees negative campaigning does not reflect well on anyone involved in community service, for public officials to use their official city platform to make accusations against one individual and try to equate electoral politics with centuries of racism in America without condemning in the strongest possible terms the underlying issue reflects poorly both on the individual and the entire Council.”

The easiest thing to do would have been to ignore Henderson’s late-meeting rant. But Bauer’s campaign is correct.

Henderson rightly pointed out the comments Brown’s husband made were years old. But does that make it any less relevant? Has he suddenly realized how hurtful using the n-word is to an entire community of people who have suffered centuries of oppression and face ongoing racism? If he has, Brown didn’t bother to say so.

Nor did she take the opportunity to atone for her own comment.

“You’re not a racist, honey,” she told her husband at the time, according to CL. “You were raised when it was acceptable. It’s just hard for you to shed the feelings of the past.”

As I wrote yesterday in the column that kicked this all off, explaining away racism because unlearning bad behavior is hard is ridiculous.

Instead of responding to that, what transpired was a small-town Mayor who had an opportunity to condemn hate speech, but chose not to.

Saying nothing would have been better than what Henderson did say. His comments showed a blatant disregard for the casual racism that still plagues Black communities and other communities of color.

So for you, Mayor Henderson, I offer a revised statement, one that is culturally appropriate and that does not use your dais for politicking on behalf of a colleague.

“It was brought to my attention that a member of this body’s spouse formerly utilized a racial slur in an interview with media. I want the residents of Gulfport to know that this language has no place in our town or anywhere. I condemn his words in the strongest possible way and call on Christine Brown and her husband to publicly apologize.”

There, fixed it for you.

previousSunburn — The morning read of what’s hot in Florida politics — 2.4.21