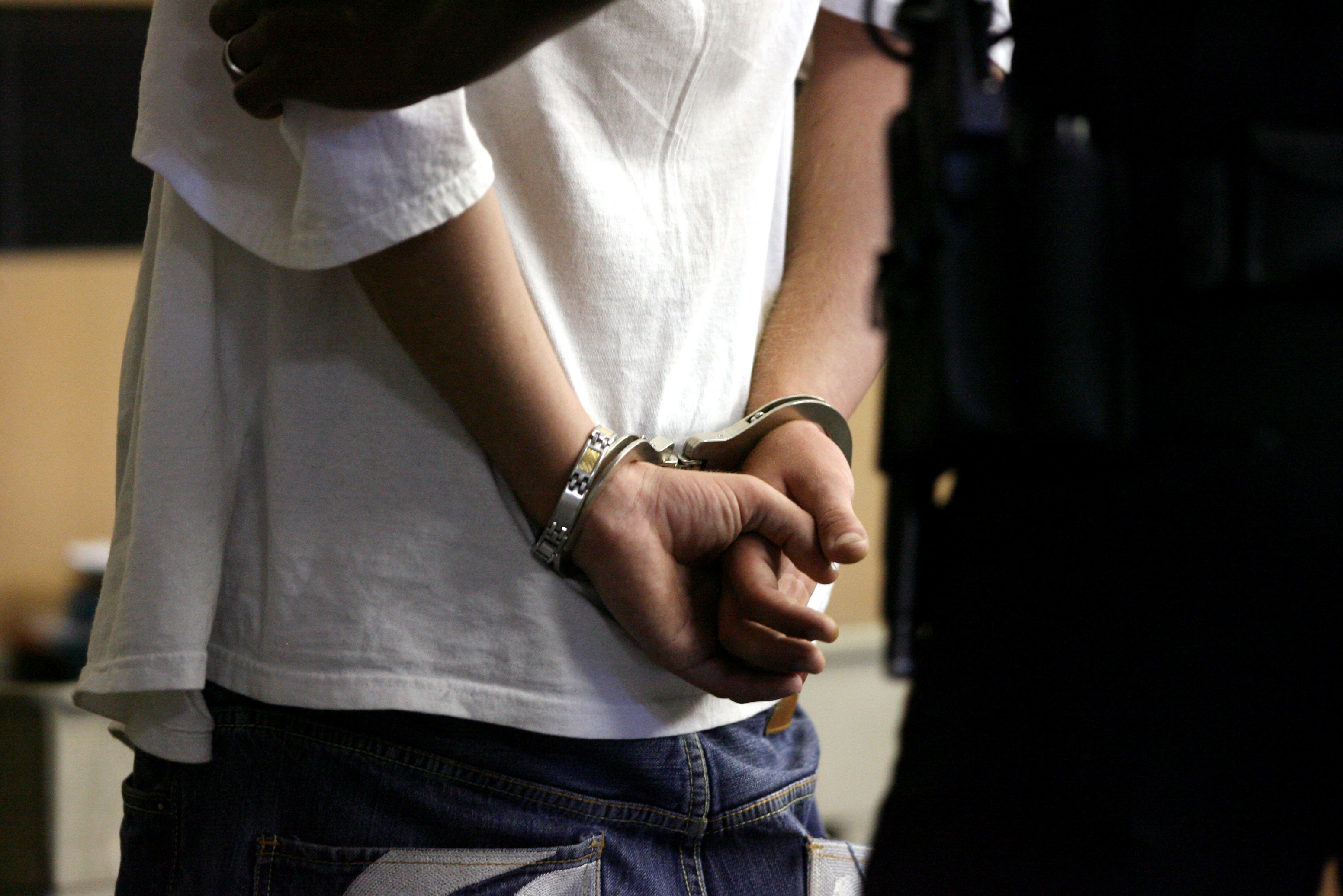 The Senate version is already past two of three committees.

A House panel unanimously advanced a bill Wednesday that would allow minors to have their arrest records expunged for completing diversion programs.

Florida already allows minors to have their records expunged for first-time misdemeanor arrests if they complete diversion programs. Rep. David Smith‘s bill (HB 93) expands that to include felonies and arrests beyond a minor’s first arrest.

“This is good kids, maybe running with the wrong crowd, maybe wrong place at the wrong time,” Smith told the panel.

Under current law, if a child is referred to a post-arrest diversionary program for a misdemeanor offense, they can apply to have their record automatically expunged at no cost once they finish the program.

There are diversion programs for nonviolent, first-time felony offenses as well, though the expungement process is neither immediate nor automatic.

In those cases, kids must wait five years, or until their 21st birthday, before they can apply for expungement.

As of January, there were 26,903 minors with 64,343 juvenile felony arrest charges with or without a disposition which may qualify for juvenile diversion expunction, according to a staff analysis of the bill.

Having an arrest on record affects a person’s ability to find housing, get a job and join the military — the case that inspired Smith to file the bill.

“I’m not sure we have any more room for teammates to get on this bill because everybody recognizes the goodness of this bill,” Smith joked.

Both chambers passed versions of the bill last year, but lawmakers ran out of time to reconcile differences between their proposals.

This year’s versions are identical in the House and Senate, and the Senate proposal (SB 274) has so far sailed through its first two of three committees. The Senate bill, sponsored by Gainesville Republican Sen. Keith Perry, next heads to the Senate Appropriations Committee.

The House Criminal Justice & Public Safety Subcommittee was the first committee stop for Smith’s version. It next heads to the House Justice Appropriations Subcommittee.

Miami Beach Democratic Rep. Mike Grieco is among the co-sponsors of what he called the “no-brainer” proposal.

“I personally don’t care if you have 50 arrests,” Grieco said. “If they’ve all been dismissed, I don’t know why they have to follow you around for the rest of your life, whether you’re a juvenile or an adult.”

previousDonald Trump accused as 'inciter in chief' of Capitol insurrection