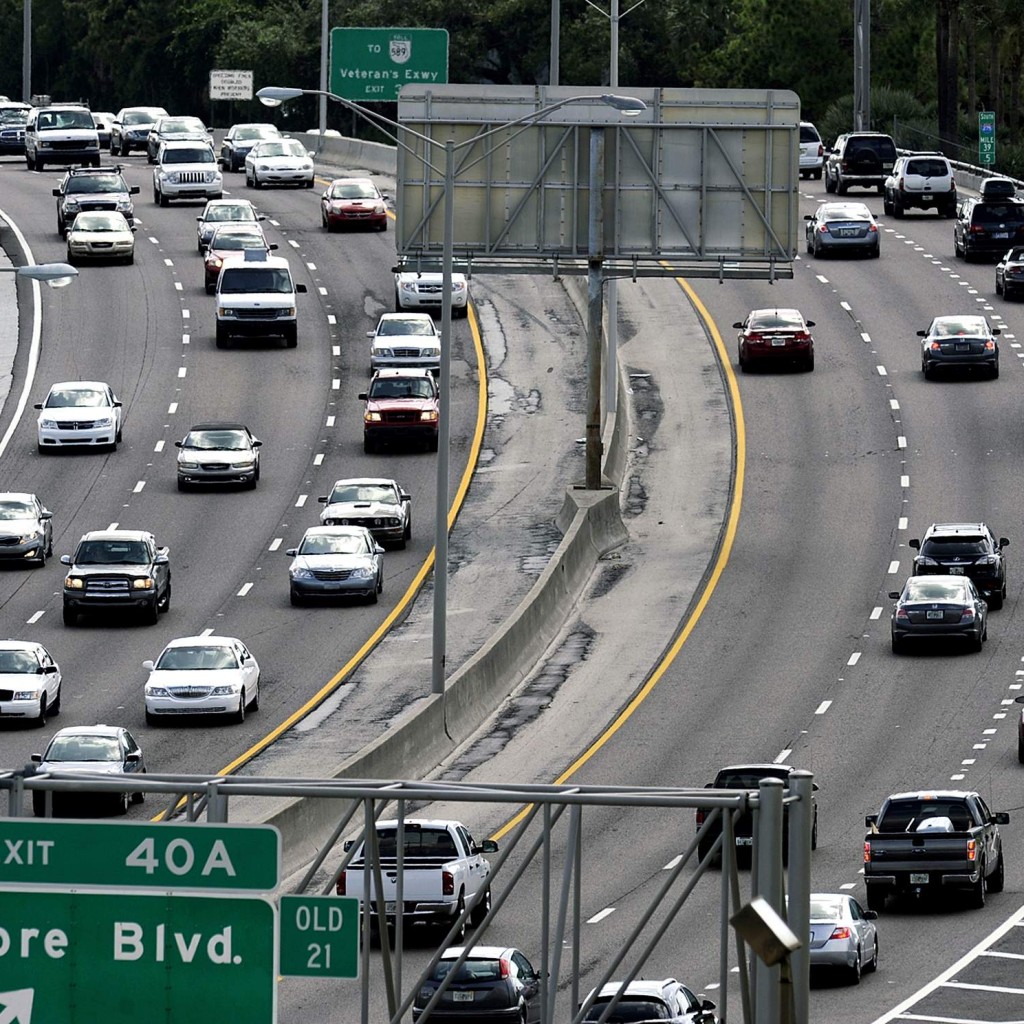 Is the regional transit agency a duplicative waste of taxpayer funds?

The bill, SB 1130, would dissolve the group, which Brandes said will allow other entities to focus on getting things done.

The Legislature created TBARTA in 2007 to develop a transportation master plan for a seven-county region of West-Central Florida. The agency covers Citrus, Hernando, Hillsborough, Manatee, Pasco, Pinellas and Sarasota counties. Its original name was the Tampa Bay Area Regional Transportation Authority and while its mission was broad, it served limited purposes including operating a regional van pool. The Florida Legislature voted to change the transportation in its name to transit and restructured its purpose to serve as a regional transit planning agency to coordinate intracounty plans.

If Brandes’ bill passes, TBARTA would have to distribute its assets to each local government represented on its board.

“We have multiple organizations in the region that can easily do the job that they’re currently doing,” Brandes said. “They’re essentially just a planning entity that has devolved into planning futuristic concepts — not real, actual programs for actual infrastructure.”

Brandes is referencing the group’s work evaluating possible regional transit projects like Hyperloop, a high-speed tube that could shuttle passengers across the Bay.

The TBARTA Governing Board has 17 members, four of whom are business-community representatives appointed by the Governor.

This isn’t the only legislation this year seeking to alter TBARTA.

Democratic Sen. Darryl Rouson joined Republican Rep. Amber Mariano in refiling a bill to give mayors more flexibility as members of the agency.

Under the proposed legislation (HB 389, SB 422), a Mayor could send a designated alternate to serve as a member of the governing board, with the ability to act as a voting member.

The governing board requires two members to be mayors, or if passed, mayor delegates.

nextHere's what Gov. DeSantis should have said when asked about maskless Super Bowl celebrations