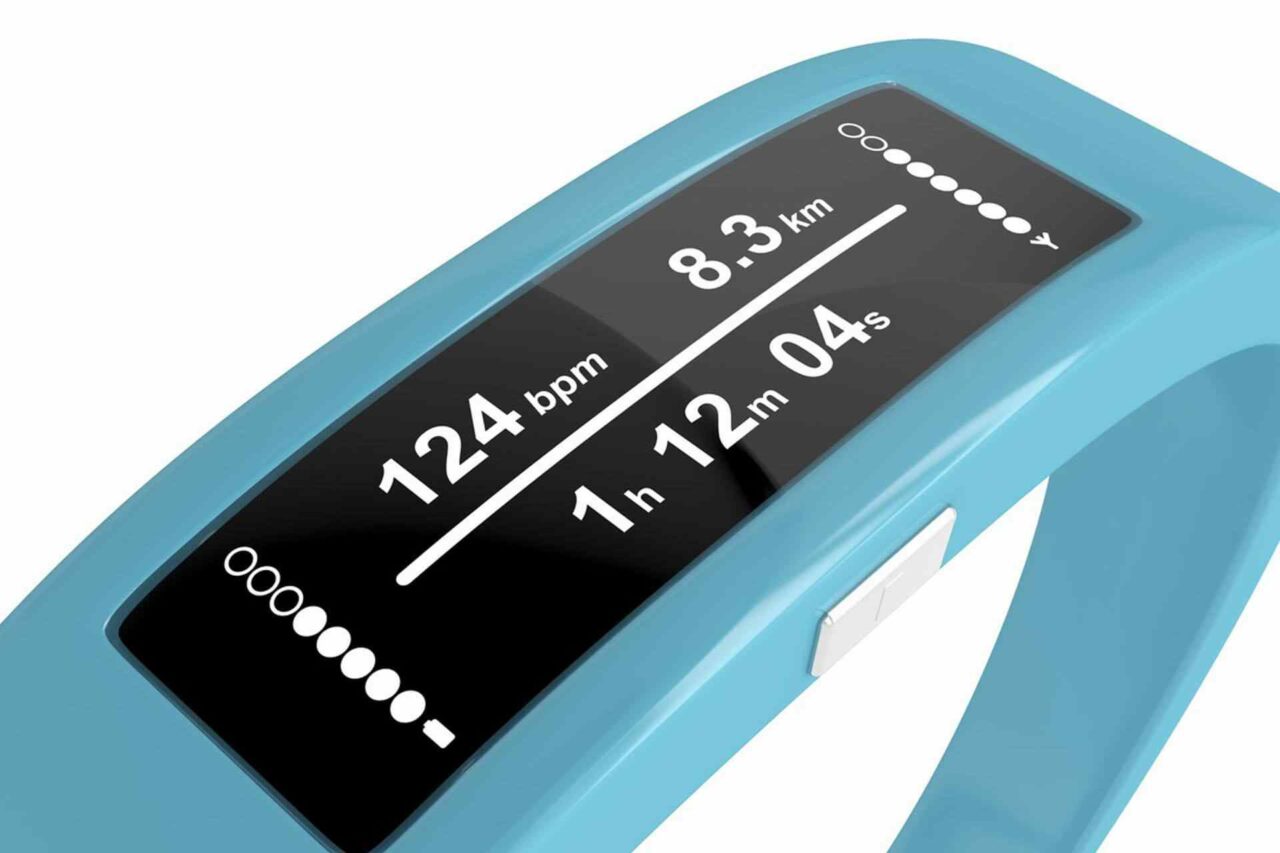 Some users of online tax prep services say they haven't received their payments due to the error.

A number of taxpayers who use tax preparation services, such as H&R Block and TurboTax, say their second relief payments were sent to the incorrect bank account, forcing them to wait longer for their money.

The IRS and the Treasury Department began issuing the Economic Impact Payments last week. The payment is $600 for each eligible adult and dependent for people earning up to $75,000, or $150,000 for married couples filing jointly. Those earning more than that are eligible for a reduced payment.

The IRS said that direct deposit payments would take several days to post to individual accounts but funds were largely available on Monday. Some payments are also being sent via paper check or debit cards during the month of January.

Taxpayers can use the Get My Payment tool on the IRS website to find out about the status of their payment.

However, many people said that they checked the IRS site and found their payments were sent to an account they did not recognize.

Samantha Smith of Dallas said she received her $1,200 relief payment in the spring via direct deposit without any issues. But her payment for this round of economic relief went to an account she did not recognize.

She contacted TurboTax, which prepared her most recent tax filing, and was told if she paid her tax preparation fees with her refund due, rather than paying for it upfront, then the second payment may have been sent to a TurboTax bank. Several other taxpayers who paid their fees the same way also reported delays.

Smith, who was laid off in October, had planned to use the money to pay her rent and is frustrated as her hands tied until the money comes in.

“I would love that money,” she said. “It’s imperative.”

There is no exact measure at this time of how many taxpayers were impacted. The IRS did not have a comment early Tuesday on the scope or cause of the problem.

TurboTax said that the IRS is the “sole party with the ability to determine eligibility and distribute stimulus payments” and that by law, the financial institution must return the payment to the IRS if an account is no longer active.

“We know how important these funds are for so many Americans and that everyone is anxious to get their money,” said company spokeswoman Ashley McMahon. “We are partnering with the IRS to help taxpayers receive their payments as quickly as possible.”

H&R Block said that it “understands stimulus checks are vitally important for millions of Americans” and said if the IRS Get My Payment website displays an account number a customer doesn’t recognize, then its customer service agents are ready to help by phone or online.

The IRS has said that there is no action required by eligible individuals to receive this second payment. The payments are automatic, and people should not contact their financial institutions or the IRS with payment timing questions.

nextJimmy Patronis continues 'Rally at the Restaurant' tour in Pensacola