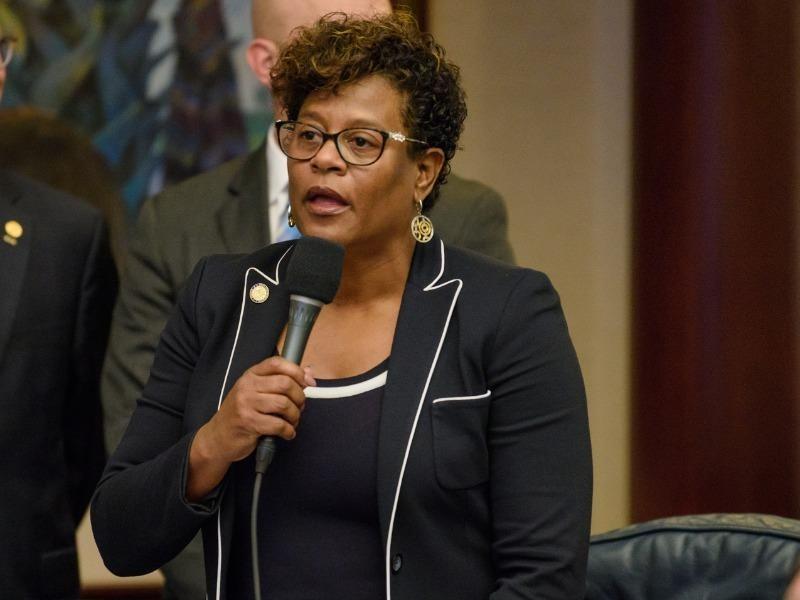 An employment grievance? Or a report about wasted taxpayer money?

An appeals court Tuesday waded into a dispute about whether a former Florida House member should be shielded from a lawsuit filed by a one-time aide who alleges she was fired after reporting that she had been required to perform personal tasks for the lawmaker.

House General Counsel Daniel Bell told a panel of the 1st District Court of Appeal that the lawsuit against former Rep. Kimberly Daniels should be dismissed because of “qualified immunity” — a legal concept that generally protects government officials from personal liability in cases related to their duties.

Bell said ex-aide Karen Riggien was speaking as an employee when she reported the alleged misconduct and that employment grievances do not provide a basis for such a lawsuit.

“It’s her reporting the interference with the normal function of her job duties,” Bell said.

But Riggien’s attorney, Marie Mattox, said Riggien reported the alleged misconduct because it involved wasted tax dollars. The lawsuit alleges a violation of Riggien’s First Amendment rights because she faced retaliation for reporting the conduct.

“She’s performing personal tasks for a representative, and she believes that those are costing taxpayer money,” Mattox said.

As is common, the three-judge panel of the Tallahassee-based appeals court did not say when it would issue a decision.

Riggien, who worked as a legislative aide to Daniels from September 2017 to February 2018, contends she was wrongfully terminated after reporting conduct such as the lawmaker requiring her to work on Daniels’ home insurance and helping Daniels’ son gain admission to Florida State University. The lawsuit also alleges that Daniels’ boyfriend, who did not work for the House, was allowed to supervise Riggien and ask her to perform tasks.

Riggien reported the alleged misconduct to then-Director of House Administration Steve Godwin in early 2018 and was fired on Feb. 13, 2018, according to court documents.

The appeal focuses on whether Daniels is entitled to qualified immunity, rather than the underlying allegations of misconduct. Bell said during Tuesday’s arguments that qualified immunity is a “complete bar to suit” in the case.

But Mattox disputed Bell’s position and said Riggien was motivated by reporting the waste of taxpayer money instead of a personal grievance.

Daniels was first elected to the House in 2016 before losing her Duval County seat to Rep. Angie Nixon in an August primary.