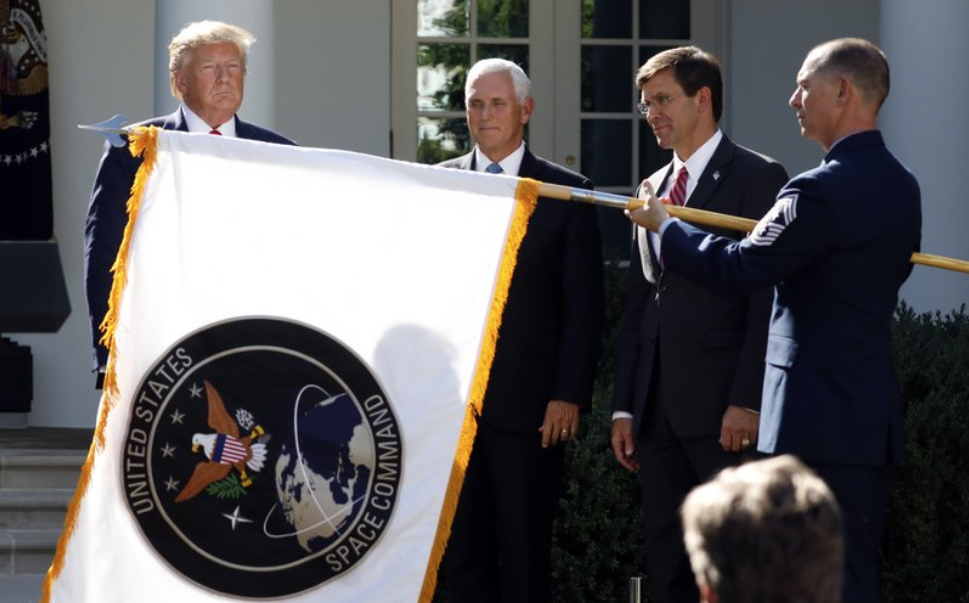 Late decision to move to Alabama from Colorado was big surprise.

The Department of Defense’s inspector general announced Friday that it was reviewing the Donald Trump administration’s last-minute decision to relocate U.S. Space Command from Colorado to Alabama.

The decision on Jan. 13, one week before Trump left office, blindsided Colorado officials and raised questions of political retaliation. Trump had hinted at a Colorado Springs rally in 2020 that the command would stay at Peterson Air Force Base in Colorado Springs.

But the man with whom Trump held that rally, Republican Sen. Cory Gardner, lost his reelection bid in November, and Colorado, unlike Alabama, voted decisively against Trump. The Air Force’s last-minute relocation of command headquarters to Huntsville, Alabama — home of the U.S. Army’s Redstone Arsenal — blindsided Colorado officials of both parties, who have urged the Biden administration to reconsider the decision.

On Friday, the inspector general’s office announced it was investigating whether the relocation complied with Air Force and Pentagon policy and was based on proper evaluations of competing locations.

Colorado officials of both parties were thrilled. “It is imperative that we thoroughly review what I believe will prove to be a fundamentally flawed process that focused on bean-counting rather than American space dominance,” said Rep. Doug Lamborn, a Republican whose district includes Space Command.

The state’s two Democratic U.S. senators, Michael Bennet and John Hickenlooper, also hailed the probe. “Moving Space Command will disrupt the mission while risking our national security and economic vitality,” the senators said in a joint statement. “Politics have no role to play in our national security. We fully support the investigation.”

Among other duties, the Space Command enables satellite-based navigation and troop communication and provides warning of missile launches. Also based at Peterson are the North American Aerospace Defense Command, or NORAD, and the U.S. Northern Command.

The Air Force accepted bids from locations for the command when it was revived and was considering six finalists, including Huntsville, when Trump hinted it’d stay in Colorado Springs. The six finalist bids also included a long-shot proposal from Florida, to locate the command near Kennedy Space Center in Brevard County.

previousSnubbed as high court pick, Merrick Garland in line to be AG

nextWinner and Loser of the Week in Florida politics — Week of February 14, 2021