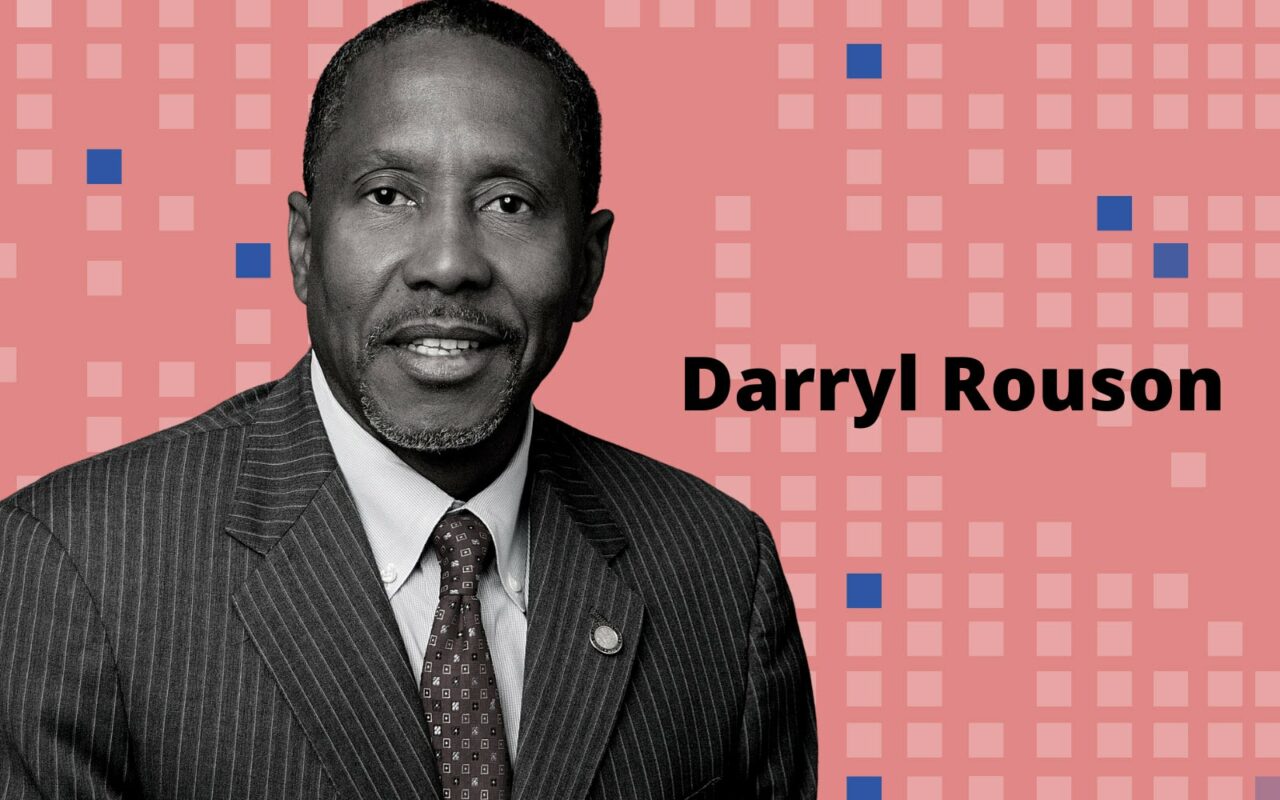 Much of Rouson's influence comes from playing nice in the sandbox.

Since 2019, State Sen. Darryl Rouson has scooted from No. 15 to No. 11 on the list of Tampa Bay’s most powerful politicians.

The charismatic St. Petersburg Democrat is fresh off an easy reelection bid. He held his seat against no-party-affiliated challenger Christina Paylan with nearly 69% of the vote. Backers of his 2020 reelection included labor unions and LGBTQ equality groups, as well as a spate of Democratic officials on both sides of the bay.

He recently filed for reelection in 2022, something that should come relatively easy for him, barring any unforeseen circumstances.

“Sen. Rouson has a heart of gold and a love for his community. He’s the advocate in chief for Floridians suffering from mental health, substance abuse and addiction and our state owes him a debt of gratitude for his strong voice for those in need,” said Seth McKeel, managing partner for the Southern Group in Tampa Bay.

A moderate Democrat who was once a Republican, Rouson seems to balance aisle-crossing pragmatism and progressive ideals in a way that reflects his district while maintaining his seat at the heavily GOP-dominated table that is current Florida politics.

He has advocated for substance abuse treatment (himself being recovered) and restoring voting rights to former felons. He recently co-sponsored legislation to boost urban agriculture to give underserved communities easier access to healthy food.

Yet, he’s not afraid to take positions that are unpopular within his party.

Citing their potential as evacuation routes, Rouson supported a controversial toll road expansion bill in 2019, which drew criticism from environmentalists and underscored his penchant for reaching across the aisle.

“Sen. Rouson is a true statesman,” said Christina Barker, chief of staff for the Vinik Family Office. “His willingness to find common ground draws deep respect from both sides, making him living proof you can be at the forefront of progressive causes while maintaining strong relationships across the aisle to accomplish things for your district.”

But even if he has supported policies popular among Republicans, political observers still see him as an important advocate for Floridians whose voices otherwise wouldn’t be heard in Tallahassee.

“By championing policy like the Competitive Workforce Act and criminal justice reform, Sen. Rouson is a powerful voice in Tallahassee for those who oftentimes cannot speak for themselves,” Barker said.

“Daryl Rouson is not afraid to work across the aisle when it helps those he represents.,” said Rep. Chris Latvala, who sponsored the House version of Jordan’s Law with Rouson. “That is what makes him effective. His work has protected vulnerable children and made our child welfare laws tougher.”

Rouson chairs the Senate Agriculture Committee and thus plays an important role in the future of the state’s cannabis industry. His other committee assignments include Appropriations; Banking and Insurance; Children, Families and Elder Affairs; Judiciary and Regulated Industries.

That Rouson nabbed a committee chairmanship as a Democrat in a Republican-controlled Senate only underscores the influence he wields in a partisan Legislature.

nextNo. 10 on the list of Tampa Bay’s Most Powerful Politicians: Bob Gualtieri