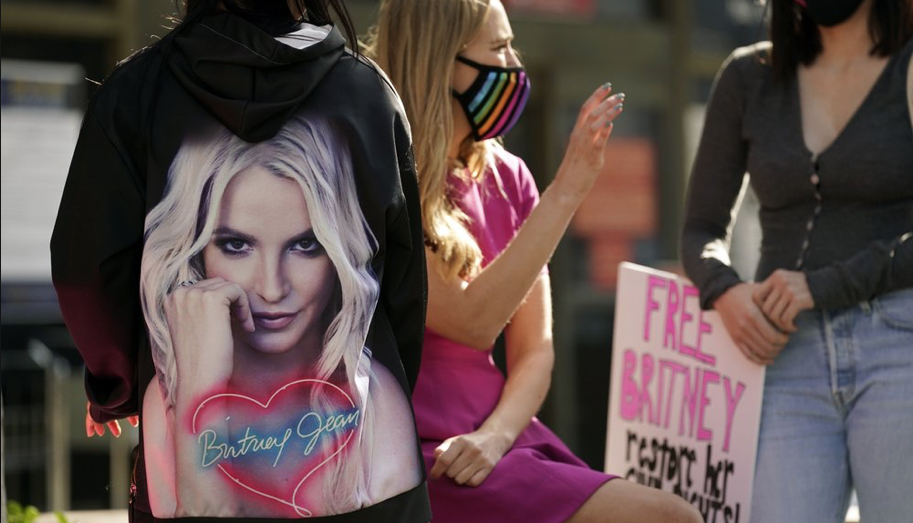 From a hashtag grew a political movement.

Republican Rep. Matt Gaetz is championing the international call to free pop singer Britney Spears of the conservatorship that has her father Jamie Spears controlling her money and much of her life.

Gaetz is finding himself inspired by reporting by a longtime target of his political ire, the New York Times, which recently stirred international alarm over what appear to be unfair and unnecessary legal shackles court-ordered onto the now 39-year-old entertainer and countless other Americans in conservatorships or guardianships.

Now Spears is the poster child (err, adult) for a broader outrage that conservatorships have been under-scrutinized and sometimes badly abused. In the past couple of years the Orlando Sentinel has investigated such abuses in Central Florida This winter also has seen the release of the dark comedy movie “I Care a Lot,” for which Rosamund Pike won a Golden Globe best actress award, for portraying a ruthless, con-woman conservator.

“If the conservatorship process can rip the agency from a woman who was in the prime of her life and one of the most powerful pop stars in the world, imagine what it can do to people who are less powerful and have less of a voice. I’ve heard the story of those people in Florida, and I am concerned about access to due process for wards,” Gaetz declared in the news release.

In their call for something to be done to free Britney, they’re also joining the ACLU, not a typical frequent of either Jordan or Gaetz.

“The House Committee on the Judiciary is charged with safeguarding the rights afforded to Americans by the U.S. Constitution. These rights include having the free will to guide one’s own affairs and the legal autonomy over one’s own finances. When situations suggest the unjust deprivation of those rights by the government, we have an obligation to conduct oversight and explore potential remedies,” the letter declares.

“In recent years, there has been growing public concern about the use of conservatorships to effectively deprive individuals of personal freedoms at the behest of others through the manipulation of the courts. A project funded by the U.S. Department of Justice to examine conservator exploitation found that “financial exploitation by conservators often goes unchecked by courts” and there is a “dire need for guardianship/conservatorship reform.”