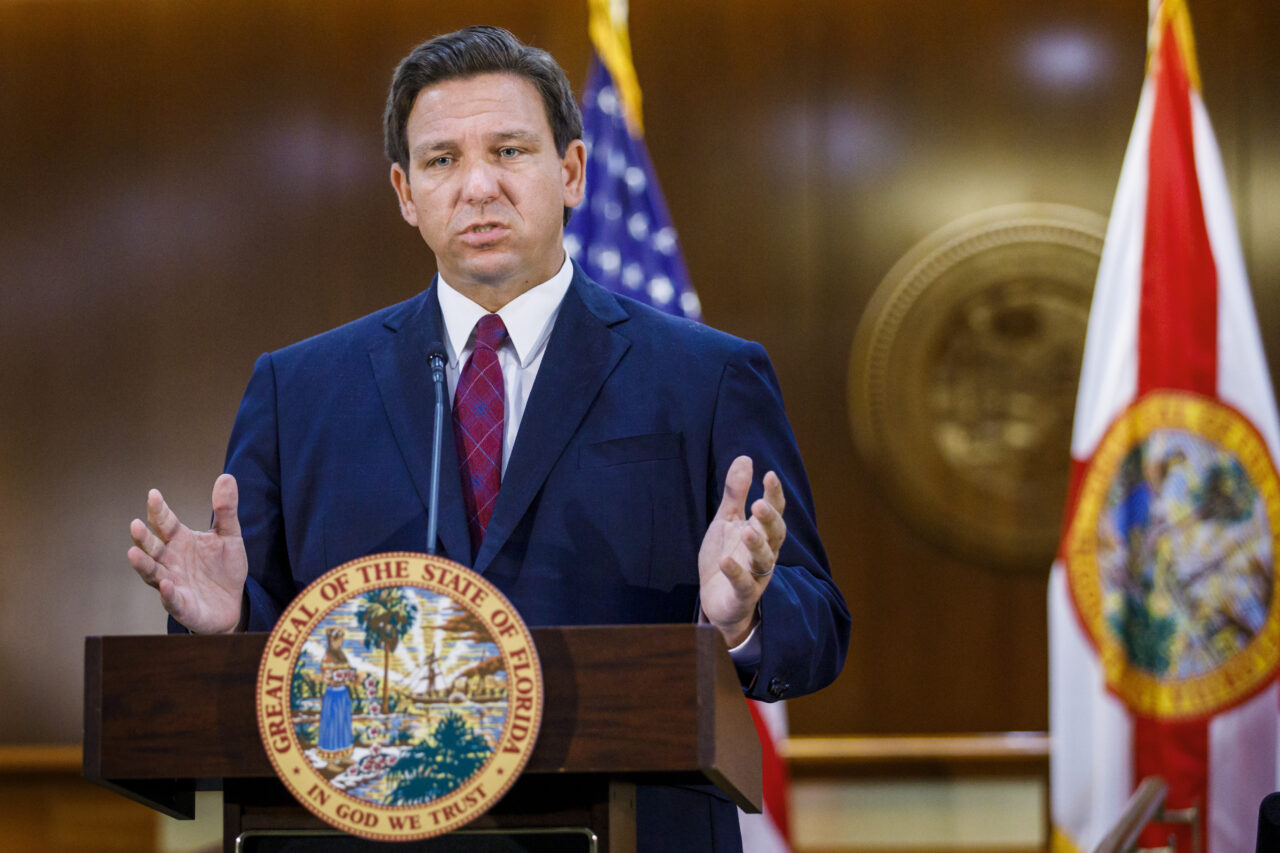 Gov. Ron DeSantis used a discussion of “COVID mortality” as a jump off point to deride states that “locked down hard” when Florida did not.

The Governor, who expressed disquiet about the bill before it passed, was no more complimentary about the “stimulus bill” in comments Wednesday in Sumterville.

“We have on this stimulus bill, this thing has massive amounts of waste in it. For Florida, we are getting penalized in the stimulus when they’re sending money to the states,” DeSantis said, bemoaning the “fundamentally unfair” decision to tie aid to demonstrated need in the jobless rolls.

“They have higher unemployment because they’re not letting their people work,” DeSantis added. “I think it’s fundamentally unfair that you basically penalize Florida for doing a better job. That’s what you’re seeing in that bill. And I just say if I was in Congress, there’s no way you could support penalizing your own state and sending the money to New York, California, Illinois.”

“We think we’re going to get about $2 billion dollars less as a result of the way they’re doing it,” DeSantis said.  “It really does function as a bailout for blue states, poorly managed states. And if you manage states better, like Florida, then you get penalized. That’s fundamentally unfair.”

The Governor continues to offer unsolicited hot takes about the bill during press conferences.

“This definitely harms Florida. Florida’s not being treated well in this bill,” DeSantis said Tuesday at a Lehigh Acres CVS.

“You don’t have a lot of scrutiny up in Washington, because you basically have, it’s effectively state run media up there, but it’s bad juju what’s going on up there,” the Governor said, referring to Washington lawmaking.