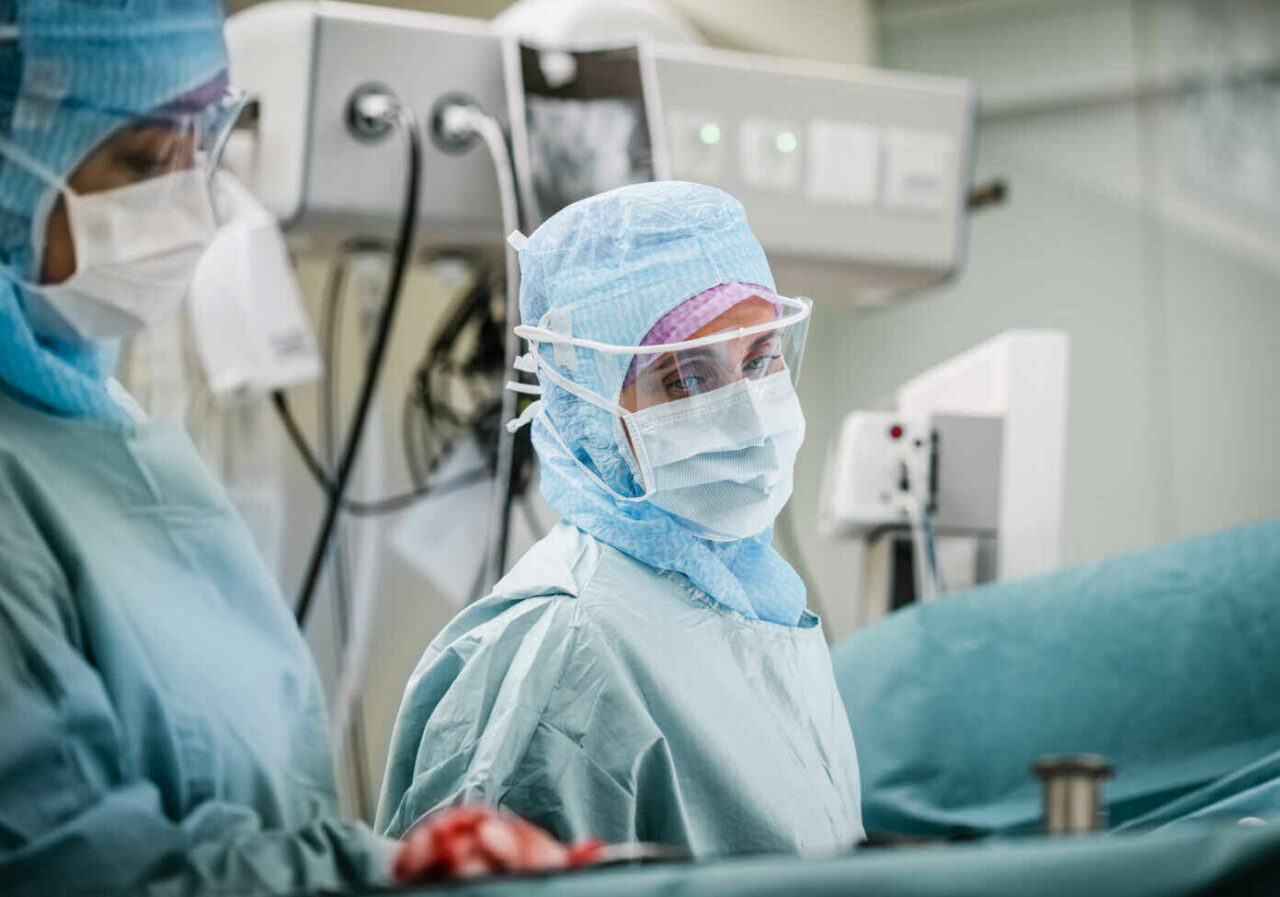 'It's easier to defend one fortress than to guard two.'

Sen. Jeff Brandes merged two COVID-19 liability bills into one on Thursday, creating a single measure that would fortify legal protections for both businesses and health care providers.

Until Thursday, sponsors in both chambers have isolated the protections in separate measures. But with both of his bills appearing before the Senate Rules Committee, Brandes moved to merge.

“It’s easier to defend one fortress than to guard two,” Brandes said. “I think it’s important that we have both the business community and the health care community rowing with us together in the same ship.”

Brandes said the move is intended to ensure “we are not putting ourselves in a situation where we can be held hostage on one and pass the other.”

“Taking the health care immunity bill and (putting) it into the business immunity bill in the Rules Committee I don’t think is reflective of the thoughtful consideration that the committees themselves do and the subsequent committees of reference,” Farmer said.

The Senate Rules Committee voted to advance the merger with a party-line vote. The bills (SB 72 & SB 74) will move toward the Senate Floor as SB 72.

Under the proposal, the protections would apply if a defendant made a good faith effort to substantially comply with government health guidelines.

Moreover, a plaintiff would need to prove with “clear and convincing evidence” that a defendant acted with “gross negligence.”

They fear predatory lawsuits are a looming threat against Florida’s health care community.

Brandes noted that hospitals were once forced to delay nonessential medical procedures and nursing home lockdowns.

“The nursing homes didn’t create this virus,” Brandes said. “They were struggling to find PPE. For months in these nursing homes, PPE was a shower cap, a homemade cap and a trash bag.”

Critics, meanwhile, argue that sufficient laws are already on the books.

They contend the proposal may go too far and provide health care providers near blanket immunity while offering no protection to employees.

Democrats filed multiple amendments including one by Farmer to sunset the protections after a year.

“There are in some cases good reasons to provide protections to health care providers but those protections don’t need to last forever,” Farmer said.

The Thursday merger comes after the House passed a bill (HB 7) that offers protections to businesses, churches, and schools.

Republican leadership including Gov. Ron DeSantis have long championed the liability protections, praising them as a needed ingredient in Florida’s economic recovery.

If signed into law, Brandes’ proposal would take effect immediately and apply retroactively.