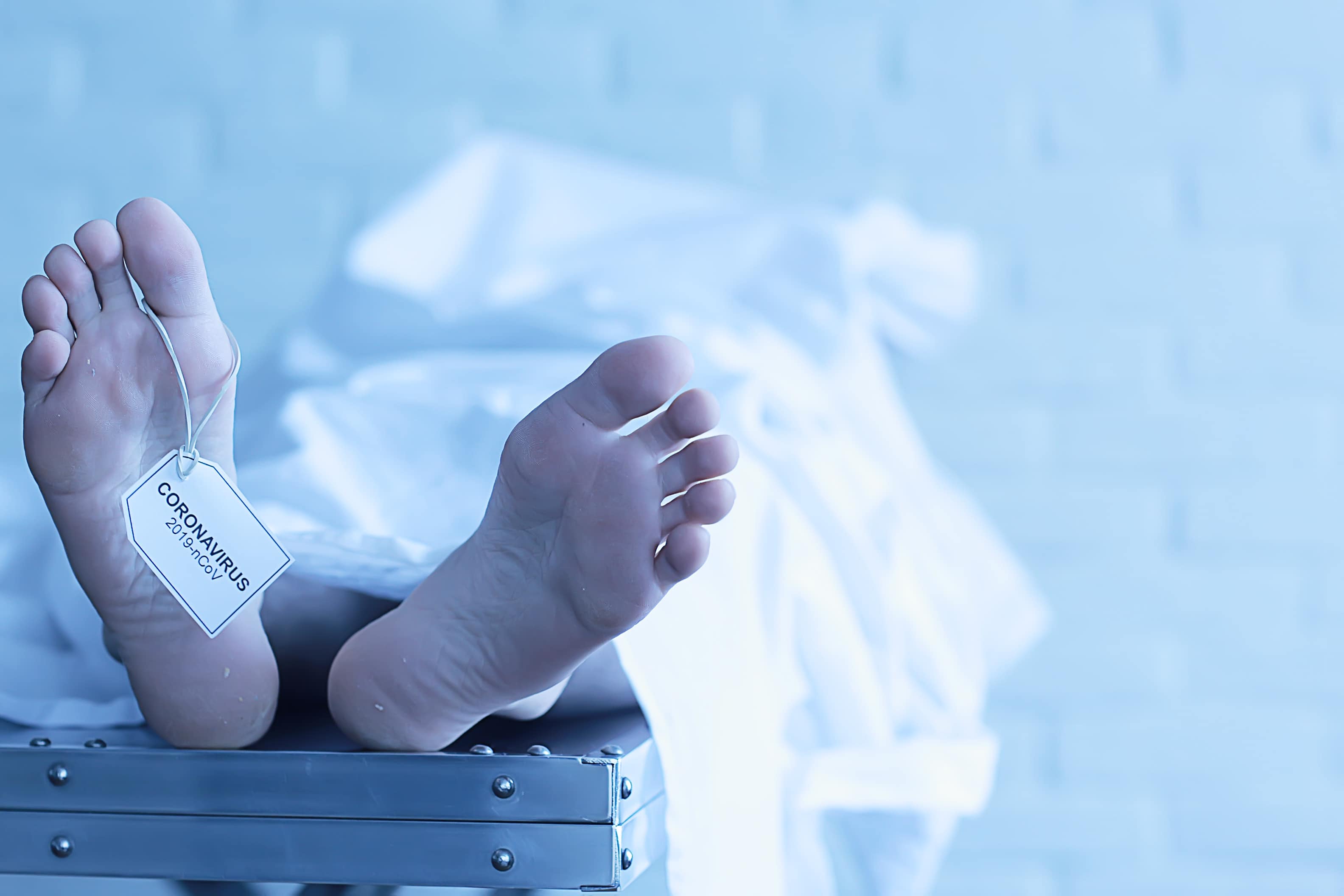 The Department of Health reported more than 5,000 new COVID-19 infections overnight as deaths for Florida residents climbed past 32,000.

A daily report on the pandemic showed total positive tests since the virus surfaced in Florida in March last year have climbed to 1,962,651. That total shows an added 5,065 since numbers were published on Wednesday.

The state tally includes 1,926,494 Florida residents, as well as 36,157 out-of-state residents who received their tests here.

It also includes 32,639 who died from coronavirus-related causes, including 32,040 Florida residents and 599 who lived elsewhere but died here. The total represented an increase of 96 deaths not included in the prior day’s report.

But the positivity rate for tests remains relatively low. On Wednesday, 120,566 test results were input into state databases; 7,848 were positive tests, or 6.51%. For only new cases among Florida residents, the rate was just 5%. Health officials consider the spread of the virus under control when positivity rates remain below 10%.

On the vaccine front, a total of 3,895,656 individuals have received at least one dose of the COVID-19 vaccines currently available.

That includes 2,093,464 who completed a two-shot regimen of the Pfizer or Moderna vaccines and 36,083 who took the single-dose Johnson & Johnson vaccine.

Another 1,766,109 individuals have received only one dose of the Pfizer or Moderna vaccine and await a booster shot.

The vast majority of individuals — 2,789,789 of them — who received shots were in the 65 and older age group. Others eligible for the shot include teachers, firefighters and police officers and those who are extremely vulnerable due to a pre-existing medical condition.

There’s been no update on variant strains, with Florida at last update from the Centers for Disease Control and Prevention the site of 689 cases of the B.1.135 strain, 5 instances of the P.1 variant and 1 case of the B.1.135 mutation.