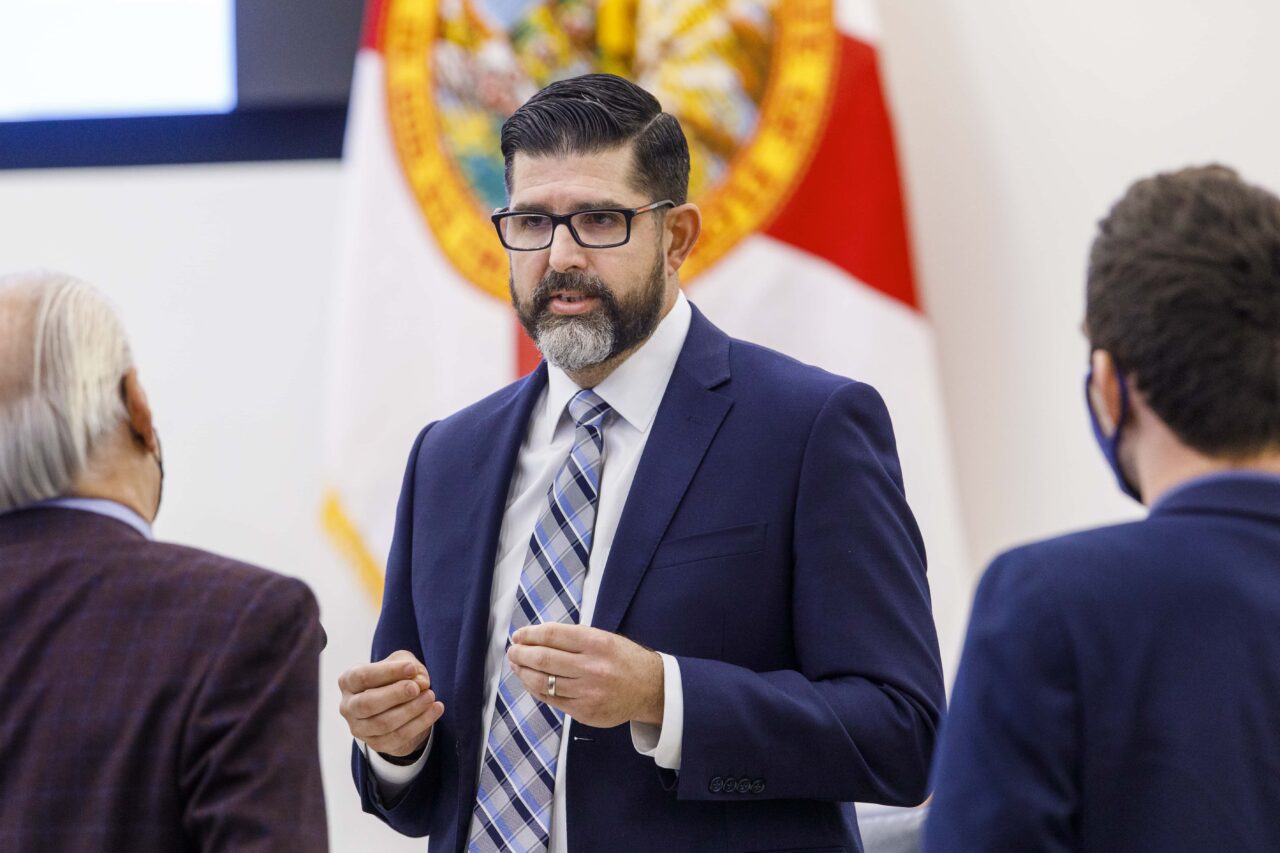 Conservatives are warning against drastic changes to vital systems.

A resolution to make it harder for the Legislature to adopt a single-payer health care system advanced to its final committee stop Thursday.

By an 11-6 party line vote, the Senate Appropriations Committee approved Hialeah Republican Sen. Manny Díaz‘s measure (SJR 340) to require a two-thirds vote from the House and Senate, plus the Governor’s approval, to implement a single-payer health care system.

Should the Legislature approve the resolution, the issue would go to voters in a future election cycle. If 60% of voters sign off, the provision requiring a two-thirds vote would be added to the state constitution.

“This simply asks the voters to raise the bar in order to enact such a dramatic change in our health care,” Díaz told the committee.

It’s unclear whether there’s a need to raise the bar from a simple majority vote to a two-thirds vote. Republicans control each chamber of the Legislature and would be unwilling to make such a move.

There was minimal discussion on the bill Thursday, but in response to questions last week, Díaz said he was filing the measure in response to other states’ pushes to adopt such a system. Since the Affordable Care Act was passed in 2010 to 2019, lawmakers in 21 states have proposed 66 bills creating single-payer health care systems, he said Thursday.

But the resolution could be a hedge for Republicans in case Democrats gain control of the Legislature years down the line.

Americans for Prosperity Florida, a Koch-backed conservative advocacy group, signaled their support for the proposal Thursday.

“Drastic changes to vital systems, especially changes involving top-down, heavy-handed government approach should only come after the appropriate checks and balances are made,” said policy director Philip Suderman. “The greater the possible shift, the greater the scrutiny that should come.”

The resolution next heads to the Rules Committee for its final approval before reaching the Senate floor.

Freshman Republican Rep. Alex Rizo, also of Hialeah, has filed a similar measure (HJR 547) that has not yet been slated for a House committee hearing.

Díaz also has a resolution (SJR 150) denouncing democratic socialism in favor of liberty and democracy, “true American values.” That proposal has two more committee stops left, and the House version (HJR 145) has not yet been picked up in its two assigned committees.

Speaking about that resolution in January, Díaz told reporters it was not aimed at any policy or countries in particular. However, he specifically mentioned single-payer health care as one policy from a clear portion of the political landscape.

“It’s really just a message that the system itself works, capitalism and the free markets have pulled more people out of poverty worldwide than any other system, and anywhere that socialism has devolved, it hasn’t worked,” Díaz said.

He filed the single-payer resolution in December, a few weeks after filing the democratic socialism resolution.