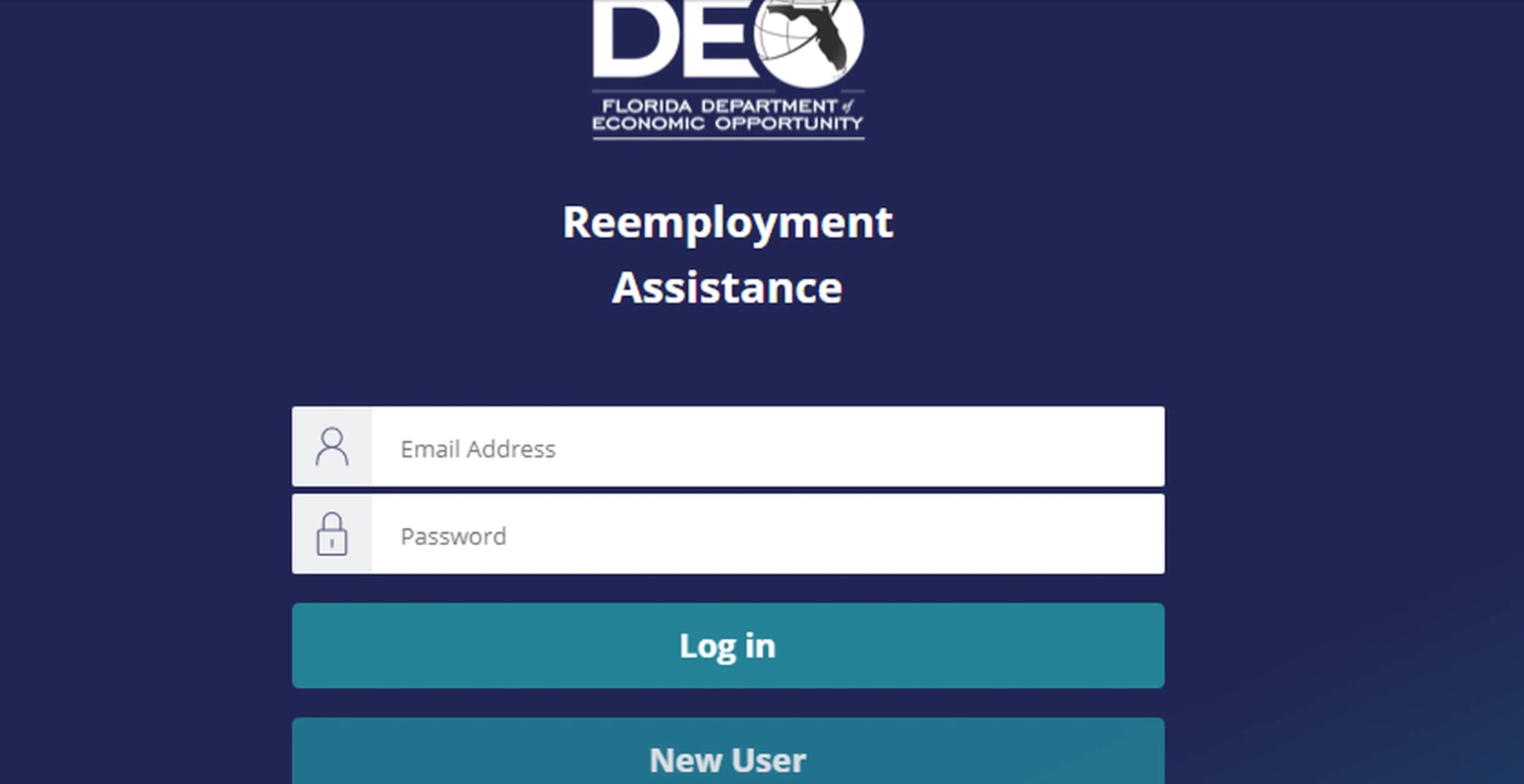 Two more stops await the bill before the Senate floor.

The Senate Commerce and Tourism Committee on Monday advanced legislation that sponsor Aaron Bean believes will bring necessary reforms to the Department of Economic Opportunity.

“Today we take the first step to make sure this never happens again,” said Bean, the President Pro Tempore of the Senate.

Among the changes in SB 1948: The DEO head moves from an Executive Director to a Secretary, and the department gets a new division — the Office of Economic Accountability and Transparency (EAT), which will allow DEO to be more responsive than it was during the economic crisis last year.

The idea of this package of reform proposals is to provide more authority and autonomy to DEO head Dane Eagle, who took over last year at the behest of Gov. Ron DeSantis.

Bean, a Fernandina Beach Republican, described the “wild year” of 2020 as one in which constituent services preoccupied legislators amid the economic shutdown.

“We never want to have that happen again,” Bean said, describing the “antiquated” CONNECT system, and how his DEO Modernization Act would help the department “get with the times.”

“It speeds things up,” Bean said. “The communication, the process will all be expedited.”

“Today is about speeding up the process so we can’t blame our problems on technology anymore,” Bean said.

Bean told us upon introduction of the bill that Eagle was a “partner in reform,” and the bill was carrying “their language.” Eagle was on hand in support of the proposal.

A bipartisan consensus emerged in favor of the bill and its potential to ensure the 2020 problems never recur.

“It sounds like everything you’re doing is the right steps,” said Sen. Danny Burgess, a veteran of the DeSantis administration elected last year.

The bill also proposes changes to the Community Development Block Grant (CDBG) program, allowing cities to participate in more than one grant category, removing limits on grant applications, and allowing DEO to allot more money to situations in which the Governor has declared a state of emergency or natural disaster. The bill also requires expedited building permits for contractors working on funded disaster recovery projects.

The LaMarca measure has yet to be put on an agenda by its first committee of reference.