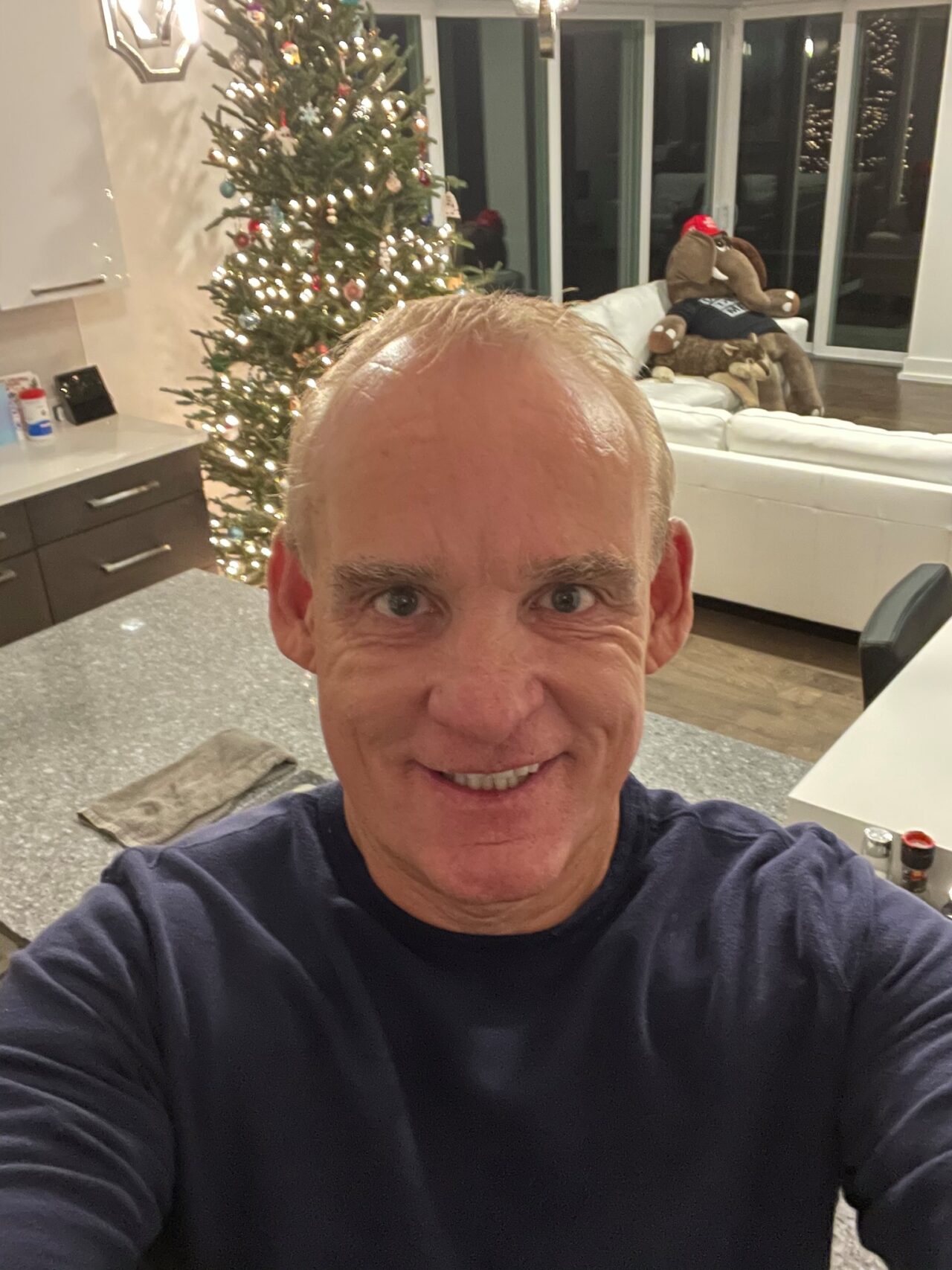 Martin Hyde said he’s filing papers this week with the Federal Election Commission. He’s convinced the eight-term Congressman has overstayed his welcome. The Donald Trump loyalist said he has mulled a run for some time, frustrated by Buchanan’s vote to override a budget veto by the former President and to certify President Joe Biden’s Electoral College win.

But the final straw came when Buchanan voted in favor of firearm background checks, one of eight Republicans to do so.

“I don’t know what part of ‘shall not be infringed’ people don’t get,” Hyde said, quoting the Second Amendment.

Hyde, on March 12, posted a picture of Buchanan on his Sarasota Citizen Martin Hyde Facebook page, with the phrase “One of eight Republicans who voted for new gun controls. RINO Vern Buchanan. You just voted yourself a primary challenge pal.”

While most of Hyde’s posts draw hundreds of likes, that post took off and has more than 7,600 likes and 1,800 shares as of Tuesday. Figuring many of those likes could translate into primary support, Hyde decided the time was ripe.

The first inkling of Hyde challenging Buchanan was reported by Zac Anderson of the Sarasota Herald-Tribune in his Sunday column.

A British-born businessman, Hyde moved to the U.S. 21 years ago. The former rugby player has been president of Gulf Business Systems in Sarasota since 1999.

But he brings a certain political reputation to the race. He has run for Sarasota City Commission twice and lost both times. During his last race, he made national headlines when a video of him went viral after he told Puerto Rican teens at the Bath & Racquet Club to “cut some grass.”

Hyde attended the protests in Washington on Jan. 6 that devolved into riots as many Trump supporters breeching the Capitol complex. But Hyde said he never entered the building and did not participate in any of the violence, which resulted in five deaths.

“I don’t regret being there or the sentiment behind it,” he said. “WE know what happened and that is a matter of history. I regret the outcome, but it is arguable any event can turn nasty if you feel upset enough about it.”

Buchanan, of course, was in Washington at the time to vote on certification of the Electoral College. While he had issued a statement ahead of that event saying he would listen to arguments objecting to the election, he ultimately supported the certification of every state. He was one of only two House Republicans from Florida to do so.

Hyde said while he recognized Joe Biden is now President, he thought objections to the vote were warranted because of doubts raised on the legitimacy of several states. In particular, he objected to emergency election administration in Pennsylvania where decisions were made with vote-by-mail ballots without statutory changes by the Legislature.

“A lot of people right now don’t believe in the sanctity of the ballot box and the processes we have,” he said.

Above all, he feels the state of federal politics today shows a need for term limits and said Buchanan’s 16 years in office is enough.

Buchanan last year beat Democrat Margaret Good by more than 11 percentage points. Two years prior he defeated Democrat David Shapiro by a similar margin. Both those candidates were backed by the Democratic Congressional Campaign Committee, which has frequently targeted Buchanan ever since he won his first election to the House by just 369 votes against Democrat Christine Jennings for an open seat.

Two Democrats have taken steps to run next year. Jan Schneider, who has run in several past cycles, has filed as a candidate with the state Division of Elections but still has her 2016 campaign website up. Benjamin Miranda-Padilla has opened an FEC account. Neither have reported any financial activity to date.

“There will be plenty of time for campaigning next year after the new congressional districts are drawn, but right now Vern is focused on helping our veterans and seniors get their COVID vaccine and restoring jobs in our region,” said Sally Dionne, Buchanan’s campaign spokesperson.