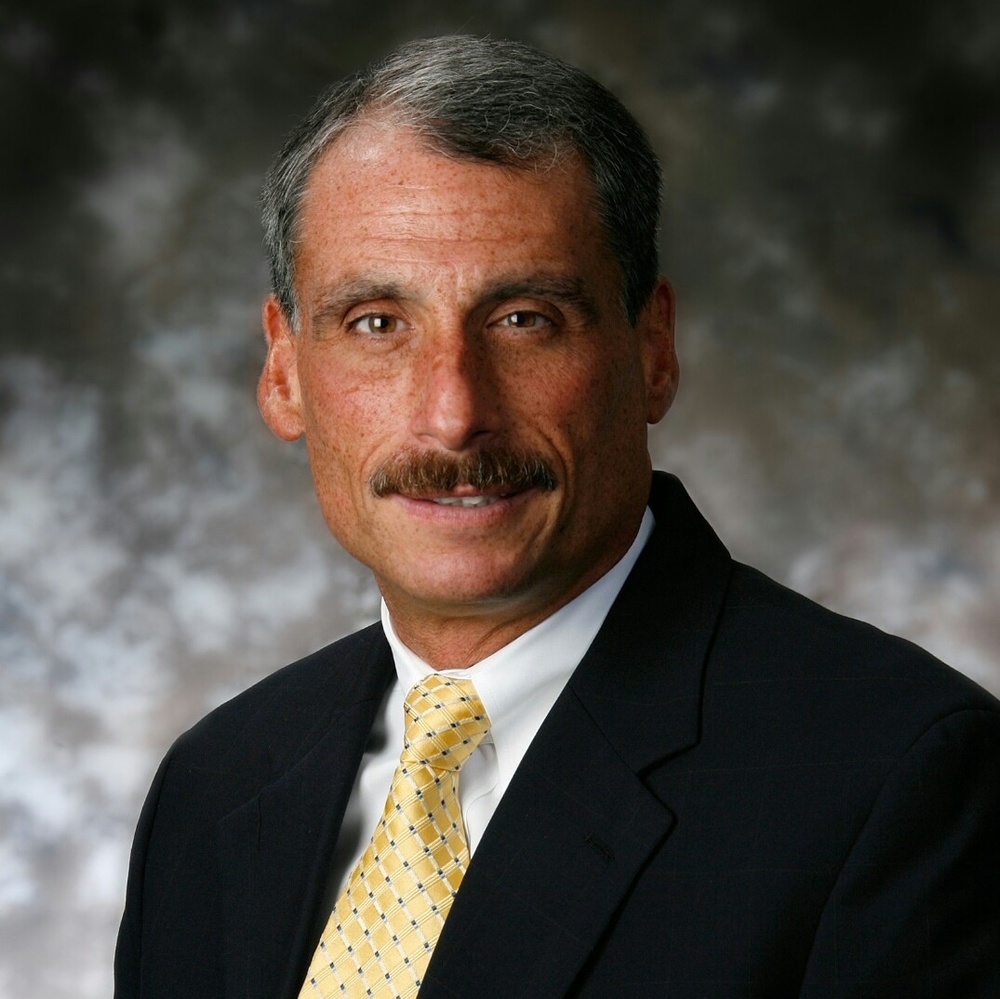 A young woman who said she was using her phone to shop while driving hit Volusia County Sheriff Mike Chitwood who was biking , authorities said.

Chitwood tweeted Friday morning that the driver is in custody. Paige Bergman, 20, has been charged with leaving the scene of a crash that caused serious bodily harm.

He suffered a broken leg.

“I know she had no intention of running me down,” Chitwood tweeted. “That’s what a lot of distracted drivers say after they cause a tragedy.”

Deputies found Bergman in her car in her family’s driveway where she was recorded during her arrest claiming she had hit a mailbox. The deputy explained the situation to her relatives outside the home.

“She did not hit a mailbox. Do you want to know what she hit? Mike Chitwood, the sheriff,” the deputy tells her family.

Bergman later said she had been shopping on Amazon while driving, according to the sheriff. It’s not known whether she has a lawyer.

The sheriff said he suffered a broken leg, along with various bumps, bruises and cuts in the Thursday afternoon crash. The doctors said his fibula should heal on its own without a cast, he said.

“Just imagine if that had been a child or an elderly person on that bike, or if the car drifted a couple more inches to the right.”

The collision was recorded on video by a Waste Pro truck whose driver, Allen Ramos, stopped to help the sheriff. The sheriff later thanked him in a tweet.

Chitwood said he riding near his neighborhood in Port Orange.

“Next thing I know, boy, I got hit hard from the rear,” Chitwood said. “I go flying off the bike and all I could tell you was it was a burgundy-colored car, because the mirror was impaled in my back.”

“I consider myself lucky to be back on my feet today,” he said.