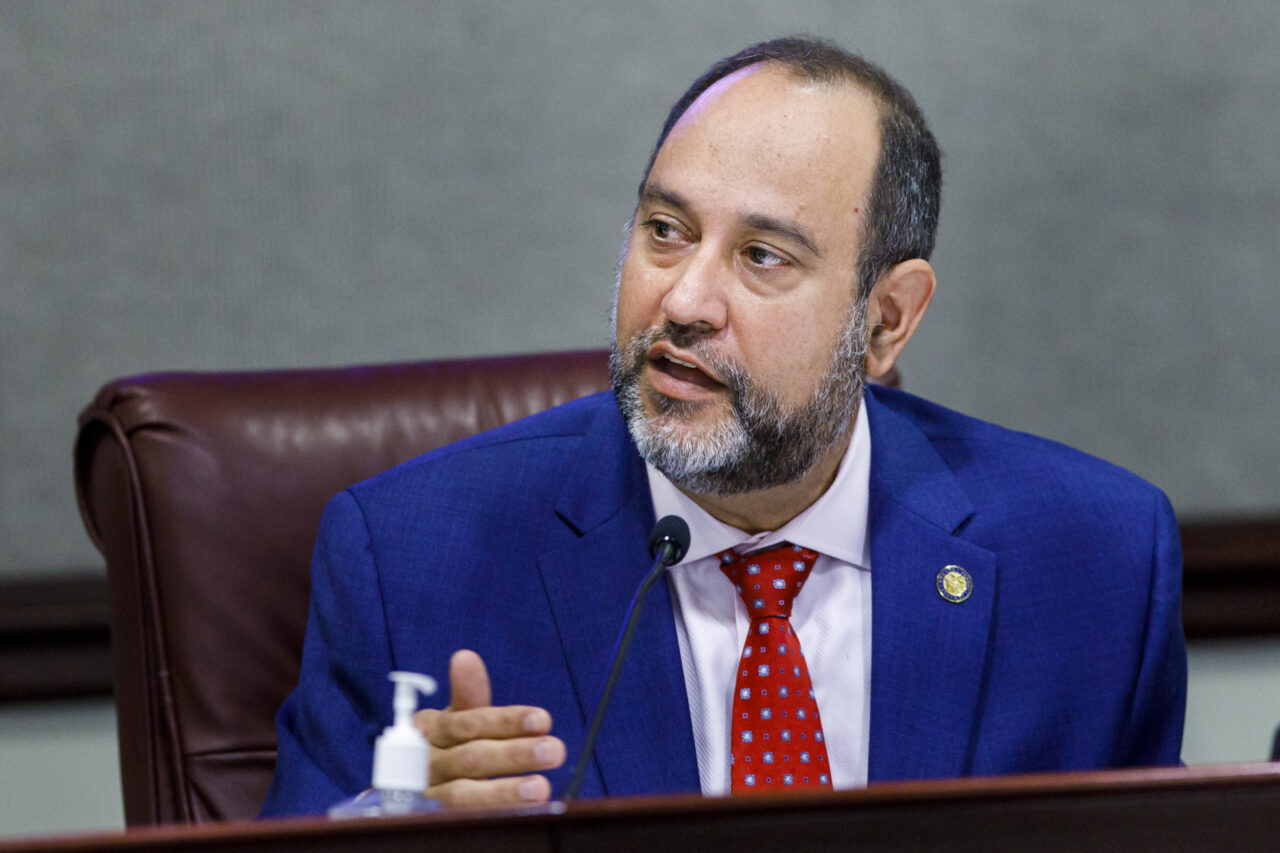 Critics worry the bill could out LGBTQ children to their parents before they're ready.

The Senate Education Committee signed off on a controversial bill letting parents opt their children out of a variety of programs.

The “Parents’ Bill of Rights” (SB 582) made its way through a second committee vote, a year after dying in the upper chamber. The bill would make clear state and public schools cannot infringe on the “fundamental rights” of parents to direct the upbringing of their child, including any decisions about education, health care, and mental health.

The legislation also makes clear parents can opt their own children out of vaccinations.

Sen. Ray Rodrigues, an Estero Republican and the bill’s sponsor, said the focus of the bill is to bring all parental rights together in a single statute.

“What we are doing is putting them in one central location so lay parents can find them,” he maintained to the committee.

The bill makes clear only a parent can decide on religious upbringing or make any health decisions for a child. Permission must be granted for any type of biometric scan of a child or for any type of records on blood type or DNA to be collected. The legislation limits when video can be taken of a child and requires consent from a parent before law enforcement can access education records in most cases.

But some of the notification requirements concern many, including LGBTQ advocates. There’s fear the requirement to notify parents regarding mental health services could prematurely out children as gay or transgender before they’ve chosen to come out to their parents. Children in that scenario may want that information to remain confidential.

Lakey Love, of the the Florida Coalition for Transgender Liberation, labeled the bill as anti-trans. She joined other advocates expressing concern the legislation would mean schools would be required to out LGBTQ children before they are ready, potentially violating any confidentiality between students and counselors.

Sen. Lori Berman, a Boynton Beach Democrat, questioned whether the bill would allow parents who deny the Holocaust from opting out of that part of the required curriculum.

Sen. Shevrin Jones, a Miami Gardens Democrat and the first gay Senator in the Florida Legislature, expressed concern the bill would violate privileged conversation between students and guidance counselors.

Supporters of the legislation say schools should not withhold information on that type of situation from parents, who should be involved in any type of reaction or response.

Companion legislation (HB 241) sponsored by Rep. Erin Grall has cleared two committees and will be heard Wednesday in the House Education and Employment Committee.