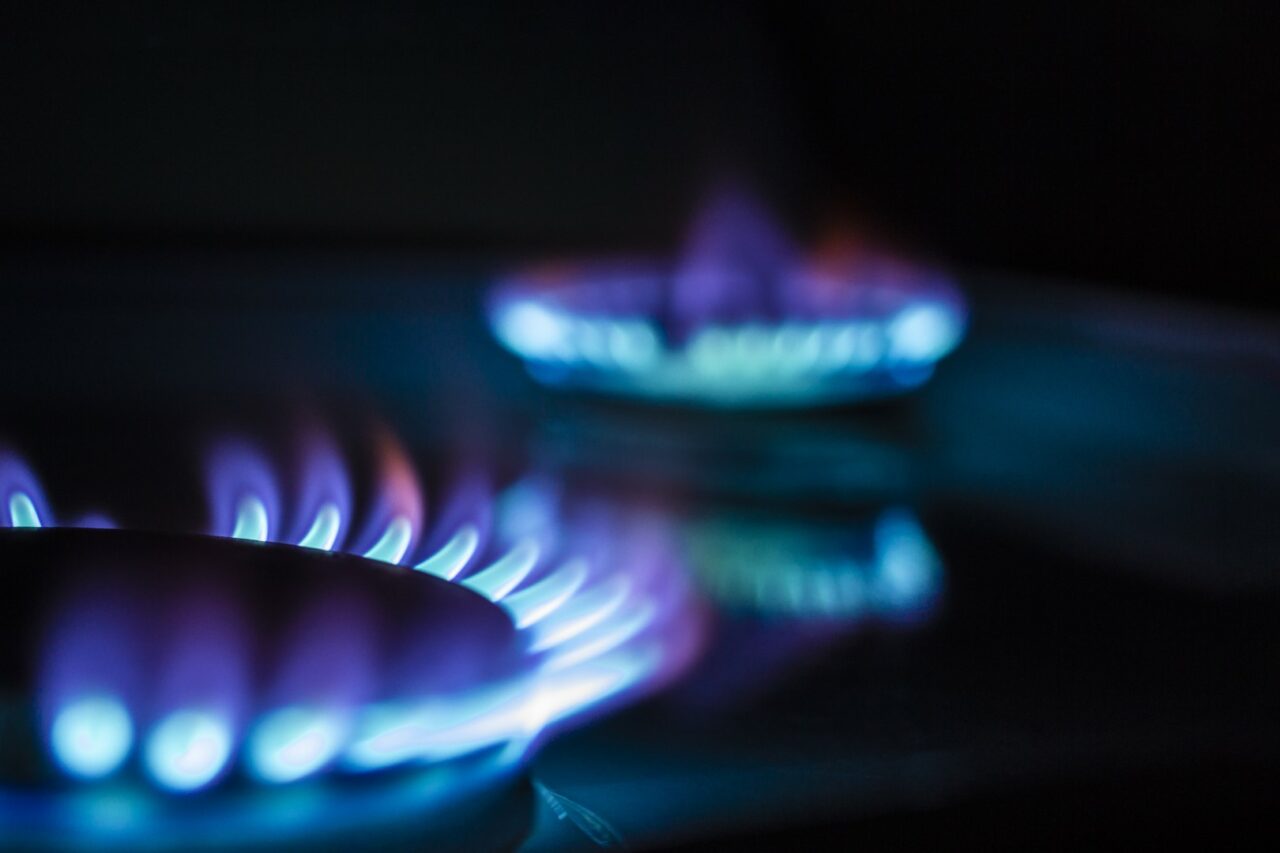 Under the bill, any previously passed actions from local municipalities would be void.

Another preemption bill was hemmed and hawed by a House panel until ultimately being passed Tuesday.

Under the bill, any previously passed actions from local municipalities would be void.

Tomkow said the bill is needed to protect natural gas, but it does not limit municipalities from supporting or implementing clean energy.

Chief among complaints from the bill’s detractors, and several members who ultimately voted for the bill, was that the language was too broad. Specifically, the use of the word “restrict”. The bill states municipalities cannot “take any action that restricts or prohibits or has the effect of restricting or prohibiting the types or fuel sources of energy production.”

Climate change factored into the discussion as well.

“If you were to tell me that at the state level, we are doing our part to make sure that we are paying attention to the impact on the climate change, this would be a very different discussion,” Rep. Dotie Joseph said. “If it does not exist at the state level, I am beyond uncomfortable taking that ability from local governments and to put it to the state where there’s no system in place to address that.”

David Cullen of the Sierra Club Florida said the bill could have negative effects on climate change.

But the bill’s sponsor said the bill is about making sure the state’s utility grid is secure, and she pointed out her penchant for supporting the environment.

The bill now heads to the Ways and Means Committee, its third of four committee stops.

Senate companion legislation (SB 1128) is in the Rules Committee.