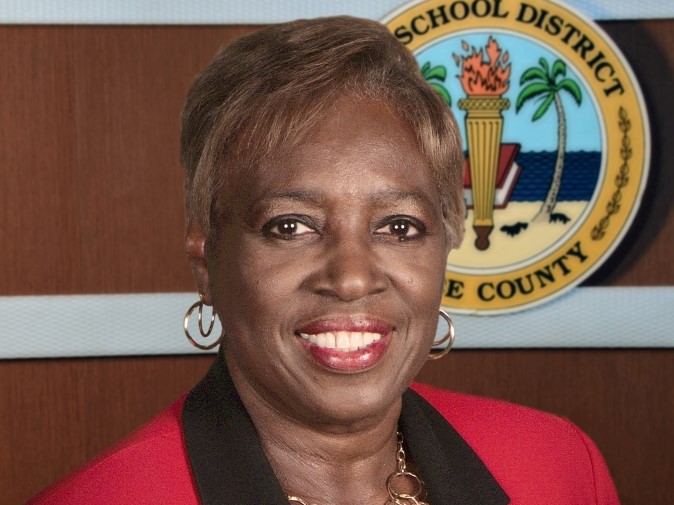 A Lee County School Board member called on Gov. Ron DeSantis’ office to investigate the school district for fraud.

School Board Member Gwynetta Gittens sent a letter to the Governor’s office alleging “waste, fraud and abuse” and accusing the district of employment discrimination.

Gittens, a former teacher, became the first African-American elected to the Lee school board in 2018, defeating District 5 incumbent Pam LaViere. When she ran for office, Gittens in a response to a News-Press questionnaire said she saw the need for change at the district level.

“I have seen and experienced many issues unfold, some to the betterment of students and some not,” she said.

But at that time, she didn’t hint at concerns of criminality. Three years later, she’s sounding greater alarms.

A press release outlining the letter makes a number of accusations, including violation of multiple state statutes by colleagues on the board and district personnel. That includes “numerous statutory and school district policy violations including Sunshine Law violations, misuse of public positions, employment discrimination, financial mismanagement, fraud, and abuses of power.”

“Board members are putting their personal agendas before children and the proper management of taxpayer money, time, and resources,” Gittens said. “There is definitely a need for an investigation.”

Gittens said she has tried to raise concerns from the School Board dais but they have not been addressed.

“According to the Oath of Ethics, I swore a fiduciary duty to provide oversight and to report any concerns that I observe,” she wrote. “I have to no avail consistently brought these concerns to a non-responsive board, only to be met with increasing retaliation.”