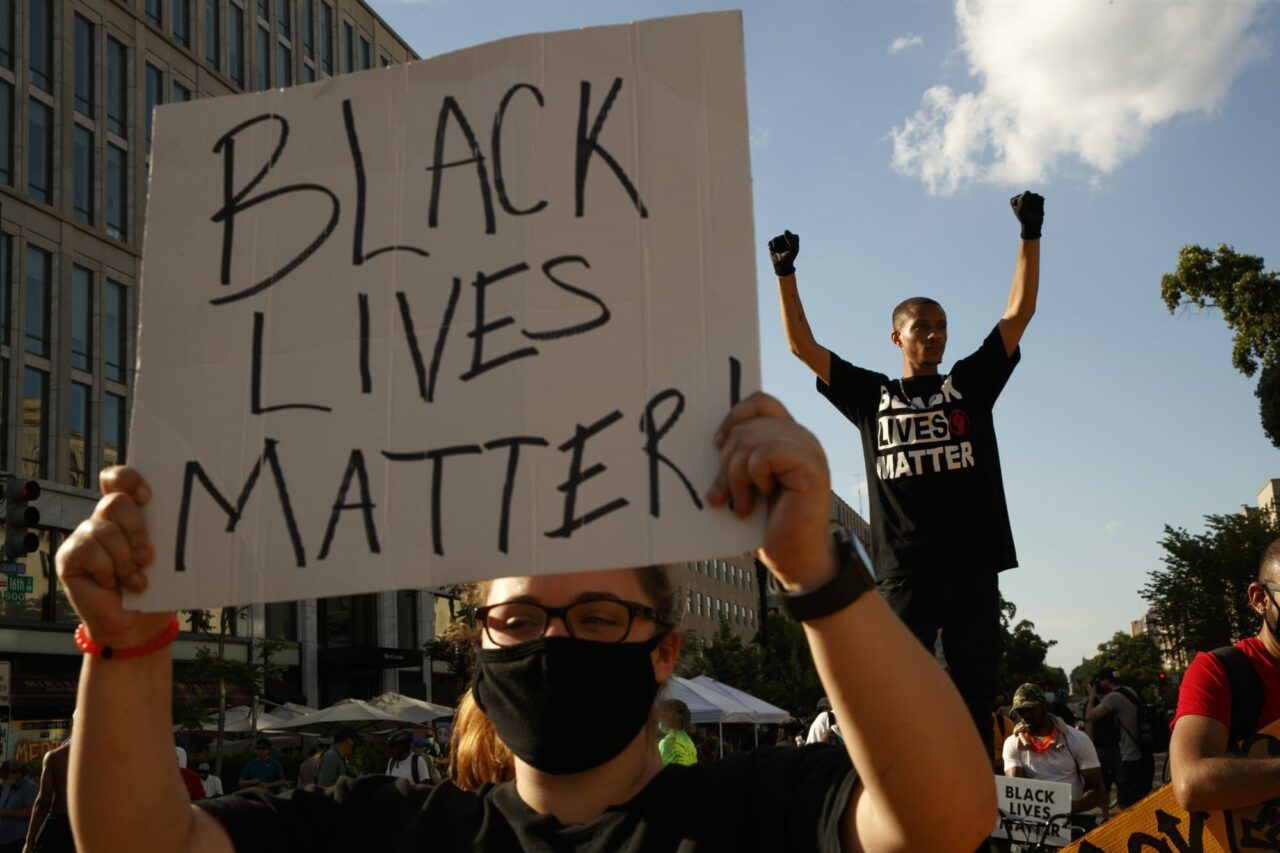 Florida House Bill 1, Gov. Ron DeSantis’ legislative response to the largely peaceful Black Lives Matter protests in Florida in 2020, has drawn political opposition from those who say it undermines the constitutional right of all Floridians to stage peaceful political demonstrations.

But that is not the only aspect of HB 1 that should concern state voters — Republicans, Democrats and independents. If it becomes law, this unnecessary legislation will cost Florida taxpayers tens of millions of dollars to implement, potentially have a negative impact on state businesses, and not make Florida any safer.

HB 1 would increase the penalties for crimes such as assault, battery, and burglary if they are committed during an event that police have labeled a riot, even though adequate penalties already exist for those crimes. Also, anyone arrested during such an event would have to remain in jail until a first hearing and not be permitted to post bail.

Both those facets of HB 1 will increase public spending on incarceration.

Florida has experienced decreased crime rates over the last dozen years that have reduced prison populations and allowed lawmakers to decrease incarceration expenses by $1.5 billion in the most recent fiscal year — in inflation-adjusted 2020 dollars — relative to what they were in 2008. This reduction in corrections spending has freed up tax dollars to be allocated to other uses, whether in education, health care, other programs or in tax reductions to Florida businesses and families.

These gains will be put at risk by increased sentencing for certain crimes that are at the heart of HB 1.

Here, specifically, is where at least some of the increased costs will come:

— Sentencing increases would likely result in a need for between 270 and 720 additional prison beds at any given time, at an expense to Florida taxpayers of between $6.6 to $17.5 million per year.

— Additional time spent incarcerated would reduce earnings for those sentenced under the new provisions. Conservative estimates of these reduced Florida earnings suggest a loss of between $15.9 and $42.4 million dollars per year.

— Longer prison sentences are associated with increased criminality and resulting costs to society upon release. This could translate into increased net costs to Floridians of some $2.7 to $7.2 million annually.

— Altogether, these impacts are expected to result in between $25.1 and $67.1 million in lower-income and increased taxes to Floridians each year.

The bill also includes provisions that, in certain circumstances, could waive sovereign immunity for tort claims arising from an event designated by police as a riot, thereby exposing municipalities to large expenses for which they were not previously liable.

It also makes any reduction in the budget of a law enforcement agency subject to an objection by a dissenting official and subsequent review by the governor and members of the Cabinet, who can reverse the reduction in funding. Due to decreased crime rates, Florida was able to cut state and local spending on police by 2.1% in the 2008—2017 period at the same time as such spending increased by 5.1% nationally. HB 1 would undermine local government control of budgets and result in higher spending that will need to be financed via higher taxes to residents or through cuts in other vital public services.

Finally, HB 1 offers certain protection for people who respond aggressively against protesters — such as running over a protester blocking a street — creating the possibility of more injuries and greater damage.

The loss of sovereign immunity and difficulty in lowering law enforcement spending, even as crime rates drop, along with the expanded and upgraded criminal penalties proposed by HB1 are unlikely to achieve a public safety solution that improves the well-being of Floridians. Instead, the bill, if passed and signed into law, will impose costs to the Florida taxpayer that far exceed any possible benefits of the increased sanctions.

Rick Harper Ph.D. is the former director of the Haas Center for Business Research and Economic Development at the University of West Florida. He is currently a consulting economist living in Pensacola.