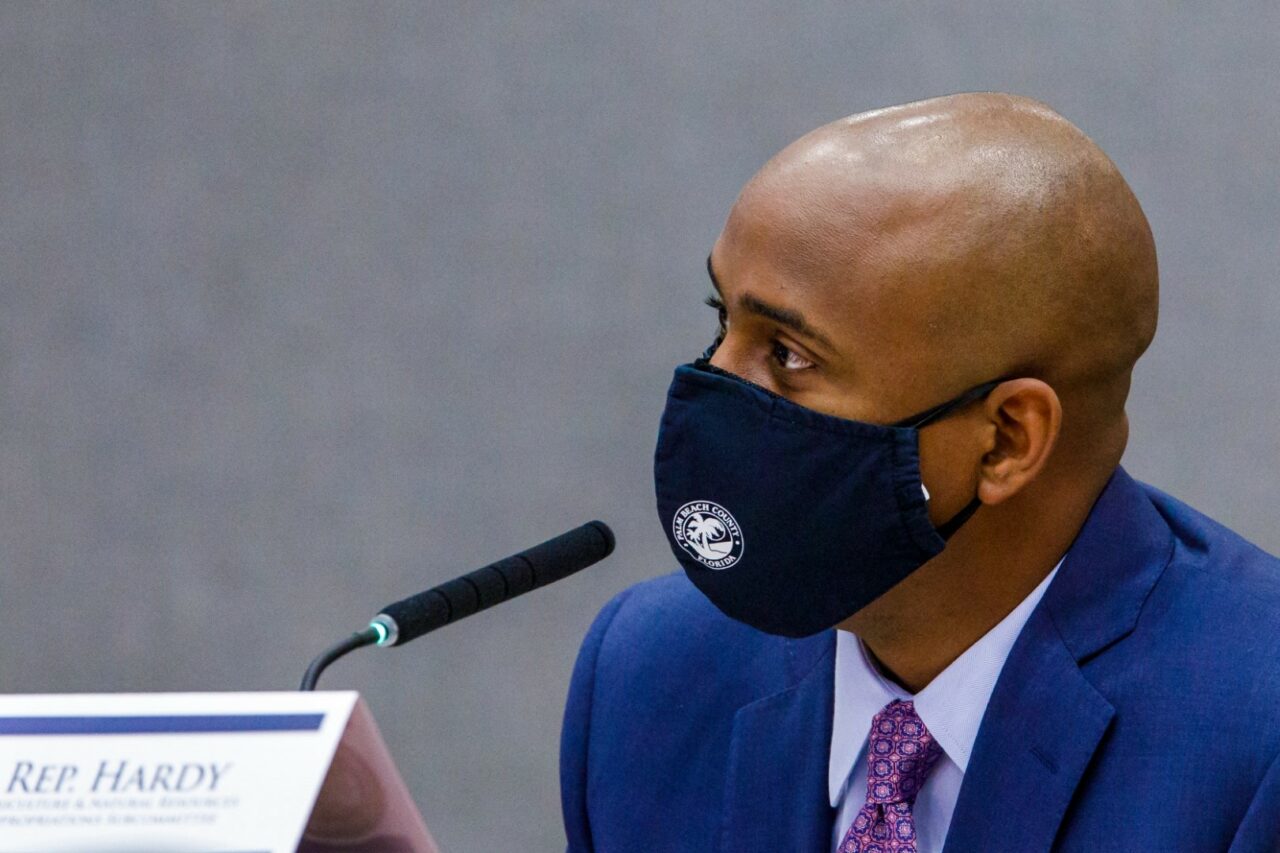 “The member just called me a liar, Mr. Chairman."

Tempers flared Thursday during debate over a union bill, leading one lawmaker to insinuate another was a liar and the devil.

“Old folks say tell the truth, shame the devil,” Hardy said during debate. “I’m going tell the truth and let whoever shamed by it feel that sense of shame.”

“I did not refer to anybody as the devil, Mr. Chair,” Omari resumed. “I’ve been in plenty committee meetings; I have not ever been this disgusted in a committee meeting and part of it has to do with the dishonesty coming from the person who is presenting the bill.”

The statement struck a chord.

“Point of order,” Byrd exclaimed. “The member just called me a liar, Mr. Chairman. This is the kind of conduct that has been going on from Rep. Hardy the entire Session.”

Among other provisions, Byrd’s bill would require a public employee who joins a union to sign an authorization form. The form notes that Florida is a right-to-work state and that union membership and dues are not required for employment.

Moreover, the bill would prohibit some unions from deducting dues from members’ paychecks and would require members to annually acknowledge they aren’t required to join a union.

Some unions including police and fire, however, are notably exempt.

“It’s a policy preference that we’ve decided that police and fire have a unique role in the public sector,” Byrd said. “These are individuals who run into danger, not away from it.”

The exemption drew sharp criticism from opponents. Some described it as a politically motivated carve-out, while others contended it favored male-dominated professions and disregards other front-line professions such as custodians.

“I’m sure you can file a bill next year to include them,” Byrd quipped.

Throughout the meeting, Democrats and dozens of public speakers disparaged the proposal.

Massullo on more than one occasion reminded lawmakers and speakers to not make the issue personal.

“There’s been decorum issues on both sides, that I will admit,” Massullo said. “This is an extremely sensitive topic.”

If signed into law, it would take effect July 1.