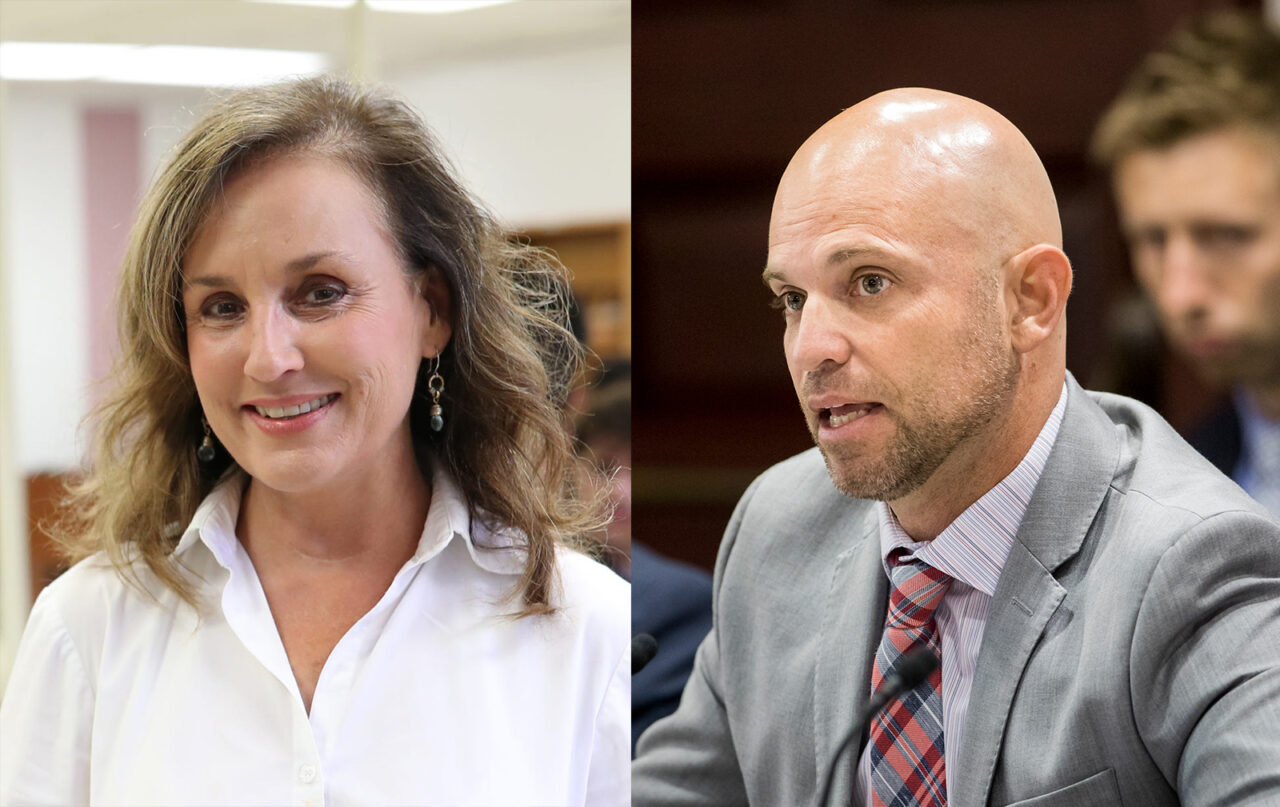 Technicians providing one of the more effective therapies for children on the autism spectrum could be fully cleared to provide applied behavior therapy in schools under a bill that swept through the House of Representatives Thursday.

HB 1401 is sponsored by Republican Rep. Rene Plasencia of Orlando. But it wound up being presented Thursday by Democratic Rep. Allison Tant of Tallahassee, in a bipartisan partnership of lawmakers who have autistic children in their families. Plasencia missed Thursday’s session because of illness in his family.

“ABA therapies and techniques are the single best thing that have helped my son over the course of his life. So on behalf of my son, Rep. Plasencia’s nephew, and thousands of school children across this state I ask for your favorable consideration,” Tant closed.

Applied behavior analysis therapy is a method that uses positive reinforcement to encourage children on the autism spectrum toward more responsive and better behaviors. It is largely administered in clinics or homes, but Plasencia and Tant both said it is critical to help children adjust specifically to school settings.

There currently is disagreement about whether the board-certified ABA technicians are allowed to practice in Florida schools, Plasencia said. Some school districts interpret state law as allowing them, and the therapy is being practiced in those districts’ schools. Other school districts do not allow them, and say that they interpret Florida law as preventing it. His bill would clarify that board-certified ABA registered behavior technicians would be allowed in any schools, Plasencia said.

Plasencia said the bill is evidence of close working relationships that can and do exist between Republicans and Democrats, as he reached out to Tant to run his bill in his absence, and she gladly did.

“It’s been my cause over the past seven years. I know for a parent like Rep. Tant it’s been her cause since her son was born. It will always be her cause,” Plasencia said.

“Some bipartisanship right now, especially at this part of the Session is a good thing. It was easy to do because we both have family members who have benefitted from this,” Tant said. “If we can focus on the things we can agree on, we can get a whole lot of stuff done.”

The Senate companion SB 1794 is being sponsored by Democratic Sen. Randolph Bracy of Ocoee.
Post Views: 13,899