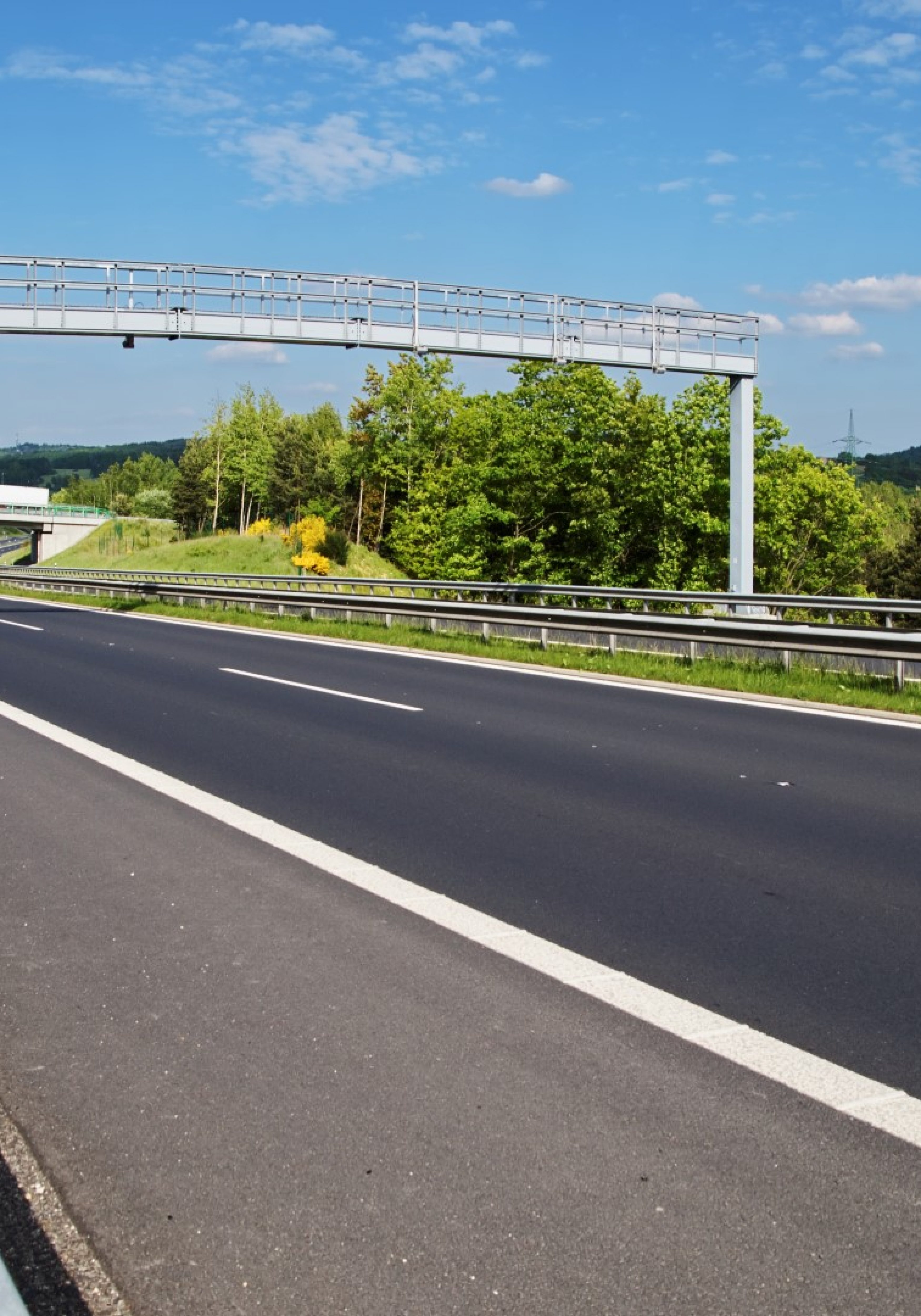 The Legislature approved the M-CORES program just two years ago.

Legislation to repeal a contentious plan to expand Florida’s toll road network took its first steps in the House.

If passed, the bill would cancel plans for the Heartland Parkway and an extension of the Florida Turnpike. It would also dismantle the Multi-use Corridors of Regional Economic Significance (M-CORES) program approved just two years ago as a top priority of then-Senate President Bill Galvano.

“The key thing we need to do right now, especially after the pandemic we’ve had over the last year and seeing some of the revenue that the department hasn’t gotten over the last year because of people not paying gas taxes, we want to make sure we have the dollars to spend on the existing infrastructure we have in place,” Williamson said.

Some representatives did raise concerns about what would happen with the Florida Turnpike and whether the state would invest more to improve that roadway. While that’s not directly addressed in this bill, Williamson said more resources would be devoted to existing road improvements.

The committee hearing on M-CORES repeal came a day after the House voted to reroute an extension of the Suncoast Parkway away from Jefferson County. The Suncoast Connector intends to connect the parkway to the Georgia-Florida line.

Republican Rep. Jason Shoaf, whose district covers Jefferson County, introduced a bill (HB 6059) carving out Jefferson after its County Commission passed a resolution asking lawmakers to remove the county from the route.

The Suncoast Connector project may be the only portion of the M-CORES plan that survives this legislative session. The plan to build or extend three toll roads in Florida passed in the Legislature just two years ago. Initially, the plan included building a highway through Southwest Florida, extending from Polk County south through Collier County, and extending Florida’s Turnpike to the Suncoast Parkway and connecting the Parkway north to the Georgia border.

Other parts of the toll road plan include infrastructure upgrades, such as broadband internet service, to drive economic development in rural areas.

Environmental groups praised the repeal of M-CORES as a good move because it will protect wildlife corridors. Many organizations fiercely opposed the plan two years ago for planning a roadway through largely rural regions. In particular, they criticized the return of the Heartland Parkway, a new road planned through Southwest Florida that has gone through ups and downs with the state.

Lindsay Cross, representing the Florida Conservation Voters, said the proposal is “clearly” an improvement on the M-CORES program, but questions remain about the new road layouts. Environmental groups have fought the 2019 law because of concerns about sprawl and damage to natural habitats.

“To be clear, SB 100 is better than the current M-CORES program, which is a budget-busting boondoggle. Most notably, this bill takes the southwest-central corridor (the road between Collier and Polk counties) off the table so that panthers can breathe a little easier,” Cross said. “It also has less aggressive timelines, but it leaves on the table a new turnpike extension, which in all likelihood will be quite similar to the northern turnpike M-CORES toll roads. The extent of road upgrades needed along U.S. 19 is also unknown. Both of these areas are rich in natural resources and springs.”

Cross added that legislative efforts to “strip growth management and preempt local municipalities from doing what’s right for their residents makes it harder or near impossible to grow smartly in a way that damages less of our irreplaceable natural areas.”

The Senate-originating bill had no House companion and was just scheduled for its first House committee vote. Sen. Gayle Harrell carried the issue through the Senate.

Under Harrell’s proposal, transportation officials would develop a plan that would extend the Suncoast Parkway north along U.S. 19 by the end of 2035.

The bill also would direct transportation officials to start project-development and environmental work on an extension of the turnpike from where it ends now in Wildwood. They would have to submit a report to legislative leaders and the governor on the project by the end of 2022.

The M-CORES projects, if they continue, are slated to be completed by 2030.

The bill would include non-tolled alternatives for local traffic along U.S. 19; require property owners impacted by the roads to get at least one access point for each mile of land owned; and seek to avoid dividing historic minority communities.

nextSporting events, concerts and more could be tax free this July Fourth