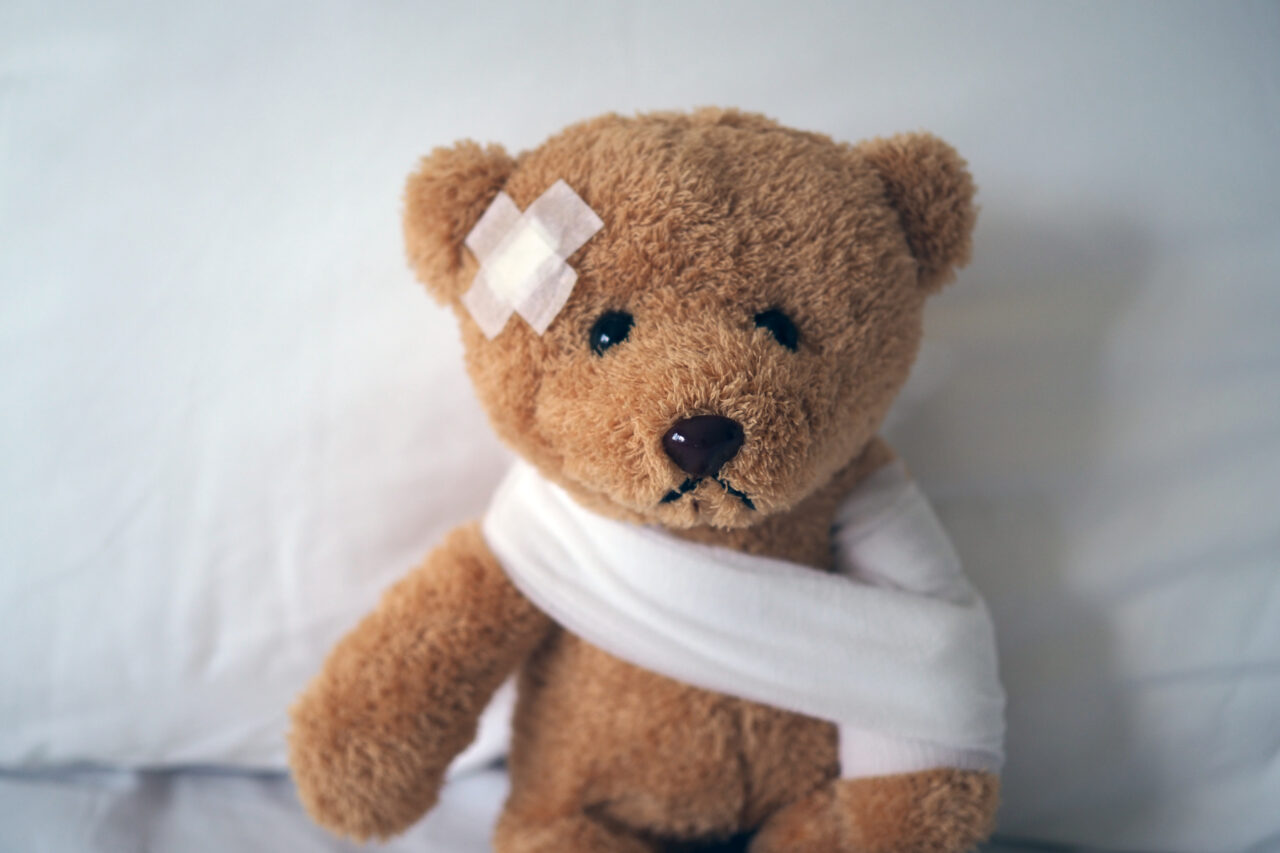 As the 2021 legislative session nears the end, the Florida House and Senate are tackling medical malpractice, with lawmakers moving forward with bills that would change a longstanding no-fault insurance program for infants with neurological injuries.

The proposals deal with the Florida Birth-Related Neurological Injury Compensation Association, widely known as NICA, that was set up in the 1980s to pay for care of children born with brain or spinal-cord injuries. The program has drawn heavy attention recently because of  a series of stories in the Miami Herald.

The House and Senate bills have differences, but they both contain provisions that representatives of NICA and the insurance industry say are problematic.

The House Judiciary Committee on Monday put an amendment on its bill (HB 1165) that would require the state Agency for Health Care Administration to develop policies making clear that NICA is a third party responsible for payment of services and that Medicaid is the payer of last resort. The change would apply retroactively and direct the agency to determine how much money Medicaid could recoup from NICA.

Steve Ecenia, general counsel for NICA, said the retroactive application would be a problem because it could affect a lawsuit pending at the 11th U.S. Circuit Court of Appeals.

“If the Legislature wants to make a decision and treat NICA differently prospectively, that’s your prerogative to do. I would just plead with you not to take action that could potentially cost hundreds of millions of dollars to the NiCA program, potentially put it in financial jeopardy and really derail where we are trying to go,” Ecenia said.

The House bill would raise the payment from $100,000 to $250,000 for parents or legal guardians of infants who sustained birth-related neurological injuries. That would apply to petitions of claims filed since the beginning of this year. The bill would raise the death benefit for an infant who suffered a neurological injury from $10,000 to $50,000.

The Senate Appropriations Committee, meanwhile, approved a bill (SB 1786) on Monday that also contains a provision about Medicaid third-party liability, though it is not identical to the House version.

But the Senate  bill also would eliminate NICA effective Dec. 31, 2026, unless the Legislature passes a law to re-enact the program. That move — known as a “sunset” — drew concerns from the insurance industry.

“Those of you who have been around a few years know that tort reform is extremely, extremely difficult. If you put the termination provision in, the ability to get it back will be World War III … Once that sunset sets in, it’s armageddon.” said lobbyist Mark Delegal, whose clients include The Doctors Company, which provides medical-malpractice coverage for physicians.

NICA was created by lawmakers in 1988 as a no-fault system to pay for the care of children so long as the physicians participate in NICA and pay yearly assessments. Participating physicians are required to pay $5,000 each year for coverage, and all licensed Florida physicians pay a mandatory fee of $250, regardless of specialty.

Hospitals pay $50 for each live birth during the previous calendar year. In 2019, NICA collected $26,989,960 in hospital and physician assessments; in 2020, NICA collected $27 million, according to a legislative staff analysis.

Another provision in the Senate bill that Delegal and William Large, president of the Florida Justice Reform Institute, oppose would say it is not the intent to “shield physicians who engage in willful misconduct, gross negligence, or recklessness or to preclude individuals from filing legitimate claims of medical malpractice against such physicians.”

Delegal said that proposed change is a “clear shift” in policy and said NICA would not survive because it would encourage litigation.

Like the House bill, the Senate version would increase the death benefit to $50,000 and would up the parent or guardian award to $250,000 for claims filed after Jan 1. But the Senate bill would direct NICA to make retroactive payments to parents or guardians who received awards before this year.

NICA Executive Director Kenny Shipley told members of the House Judiciary Committee that there’s “another side to this story than what you saw come out of the Miami Herald.”

previousSunburn — The morning read of what’s hot in Florida politics — 4.20.21