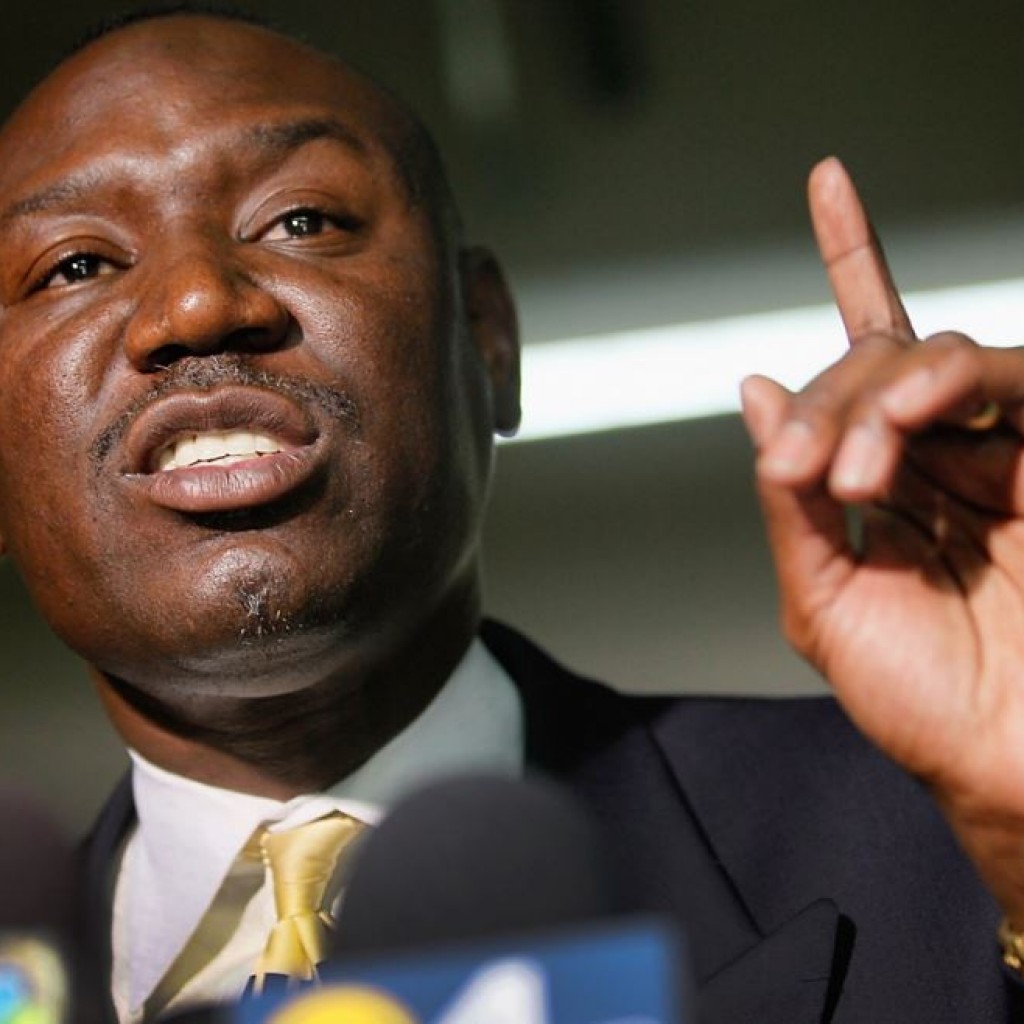 Crump, and another attorney for the teens’ families, called for the investigation Friday into the office of Brevard County Sheriff Wayne Ivey, saying problems go beyond the shooting deaths of Sincere Pierce and Angelo “A.J.” Crooms by Deputy Jafet Santiago-Miranda.

“You will see the allegations we have are not only against the officers, because the officer is born of a culture that Wayne Ivey has provided for his officers in Brevard County,” said Natalie Jackson, one of the attorney for the teenagers’ families.

The teens’ families also have filed a lawsuit in federal court against the Sheriff’s office.

The Brevard County Sheriff’s Office did not immediately respond to requests for comment from Florida Today. The State Attorney’s office also declined to comment.

The two teens were fatally shot last November when Santiago-Miranda fired 10 bullets into their vehicle as it moved slowly forward, wheels turned towards the curb. Dash cam footage showed the teens pulling into a driveway after being followed by two sheriff’s cars without lights. Crooms, who was driving, then backed out of the driveway and drove forward in the direction of a deputy, who, gun drawn, repeatedly shouted at the teen to stop the car.

“The Sheriffs’ Department here in Brevard County are not following the national standards. They’re saying that it’s appropriate to shoot into moving cars when everybody else in America says that’s asinine, it’s dangerous,” Crump said.

Crump has represented the families of other people killed by law enforcement officers, including George Floyd and Breonna Taylor.

Shortly after the fatal shootings, the sheriff said in a Facebook post that the deputy “was then forced to fire his service weapon in an attempt to stop the deadly threat of the car from crashing into him.”

previousNo-fault repeal rolls toward passage in the House