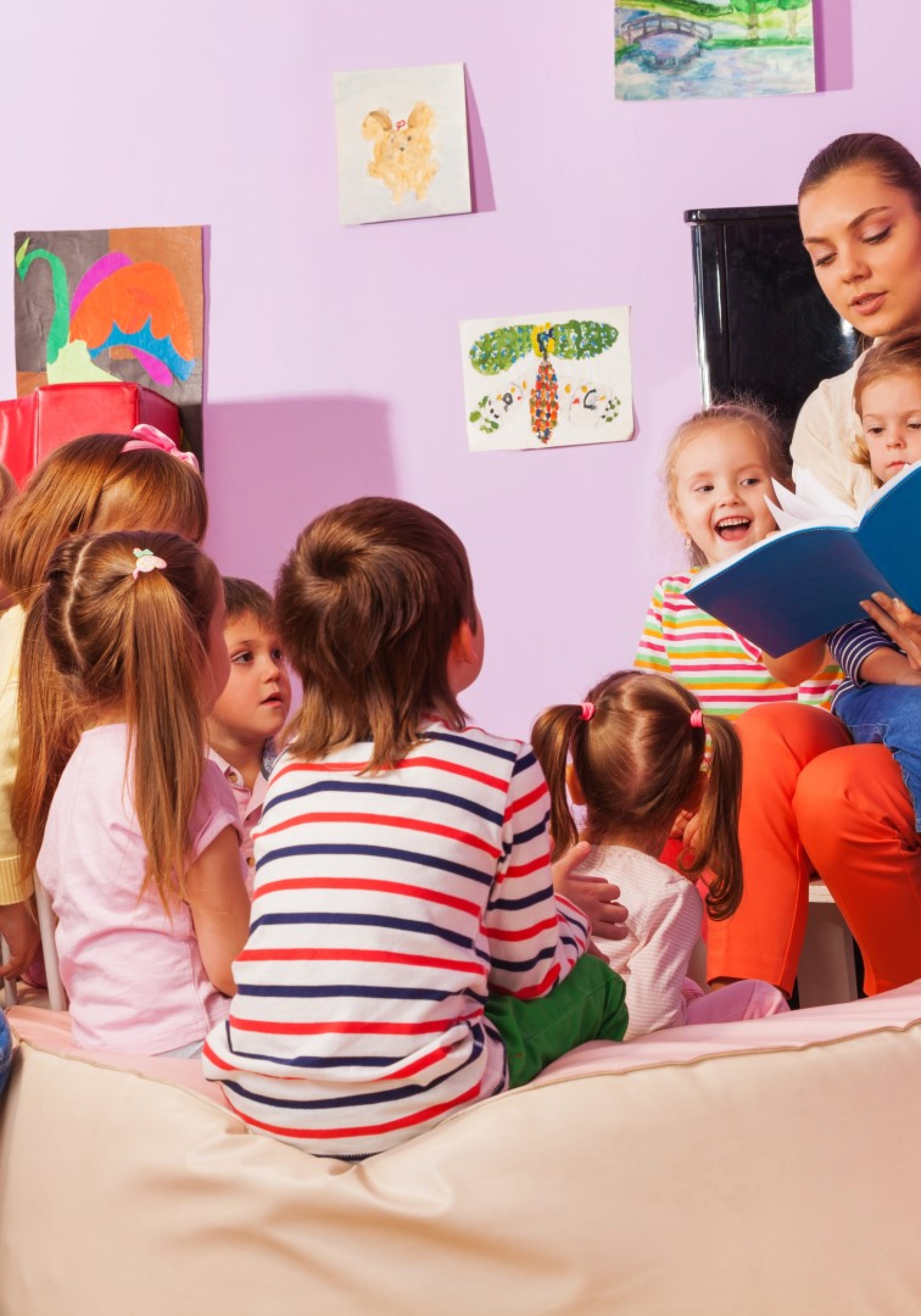 As those of us with young children know, the day your child starts school can be an unimaginable mix of pride, hopefulness, and sheer terror. Especially if you’re the one who chose your child’s learning environment — whether it’s a VPK program or a school choice option — you can’t help but lose sleep wondering whether you made the right choice.

Either way, every parent’s goal is the same: to be sure my child is truly ready for that first day of kindergarten. But in Florida, many parents have been forced to face this nail-biter with one hand tied behind their back, thanks to the backwards way the state has assessed kindergarten readiness.

You’d think the state would make sure every child in voluntary prekindergarten is evaluated in the final months of their VPK program, and the parents are then told where their kid stands in terms of readiness for kindergarten. That would make sense, and would give parents the information they need, when they need it, to make the all-important choice about moving on to kindergarten. But here in Florida, these kids’ readiness is assessed AFTER they start kindergarten, by which time it’s a bit late.

In these waning days of the 2021 session, that may be about to change for the better. That’s a huge achievement — thanks to the Children’s Movement of Florida, the early childhood statewide nonprofit created by visionary former Miami Herald publisher David Lawrence, and other staunch advocates for early learning.

Sen. Gayle Harrell and Rep. Erin Grall proposed a sweeping overhaul (CS/CS/HB 419) of early childhood education — including a change in when kids are assessed for kindergarten readiness and recognizing early learning programs as a critical piece of education in Florida under a new division within the state Department of Education. Most media accounts of the legislation have focused on other aspects — whether it represents a “death knell” for public schools, and who will oversee early learning coalitions, and income caps for families to receive school choice scholarships.

But for parents of young children, the ability to know how your kid is doing before you have to make important decisions is monumental.

This was the year to pass this well-reasoned measure to ensure that more children enter kindergarten actually ready to work at grade level. Under the bill, prekindergarten parents will have a better understanding of how the education providers they’re considering actually perform, when it comes to student readiness for kindergarten.

There were a few moments last week when the bill appeared to be dead in the water. That’s when the Children’s Movement and other champions for Florida’s children and early learning went to work and reminded lawmakers about the importance of accountability as a tool to provide critical information to parents and policymakers. The change in policy was too important to wait another year or more.

Like the proverbial phoenix, the bill arose and took flight out of committee. It then unanimously passed through both houses of the Florida Legislature, and is now headed to Gov. Ron DeSantis’ desk for his final decision.

In the age of political gossip and gotcha headlines, it’s refreshing to see the Florida Legislature come together in bipartisan unanimity to wholeheartedly embrace increased accountability for Florida’s VPK program.

With one stroke of his pen, the Governor can help a lot of parents breathe easier, secure in the knowledge that they’ll soon have the information they need to make the best choice for their young children.